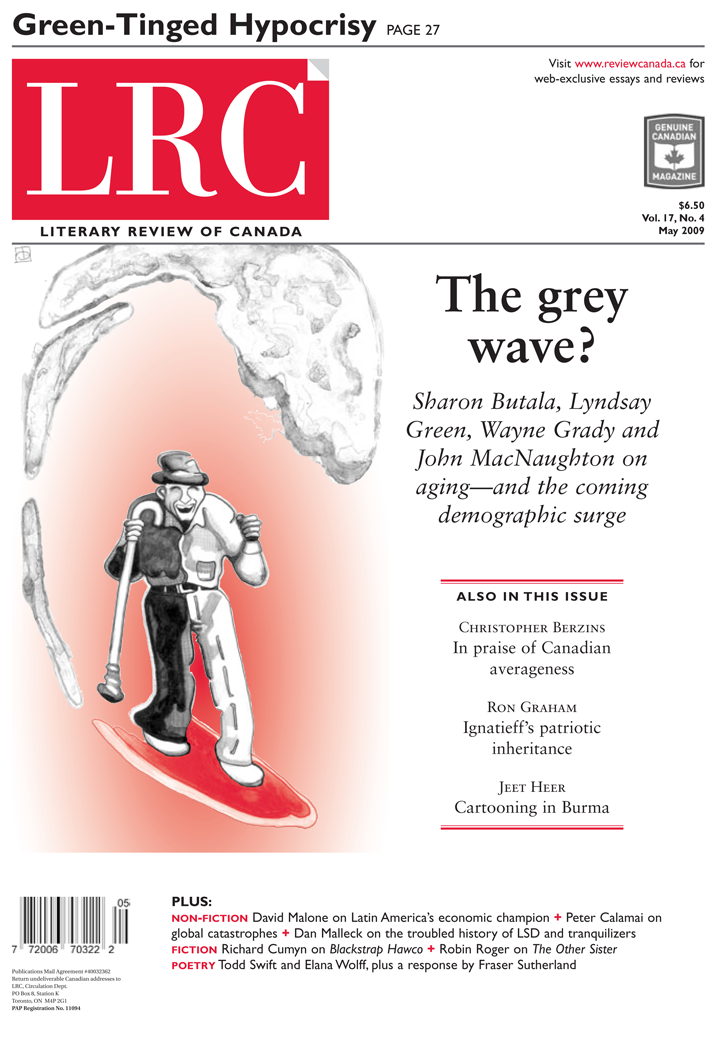 “Canada’s chattering class is … scientifically illiterate and largely innumerate.” So claims Peter Calamai toward the end of his stimulating review of Vaclav Smil’s Global Catastrophes and Trends: The Next Fifty Years. While acknowledging that the culture of letters—from which most journalists and decision makers in Canada are descended—and the culture of science have always coexisted uneasily, Calamai argues that what is new and compelling today is how much the major challenges humanity faces demand the rigorous thinking that science inculcates.

How well are Canadians and their governments equipped to bring such rigorous thinking to bear? Consider that only four of the 308 members in the federal Parliament self-report as having professional backgrounds in science. (This excludes health practitioners.) Consider as well that, despite on-and-off appointments of junior ministers for science and technology over the decades, there has been no sustained voice for science in Cabinet. This can only mean that science has not been viewed as central to the nation’s interest.

Peter Calamai is right to be concerned because the decisions we are being challenged to take as a society will increasingly require considerations within the domain of science. This is for the simple reason that science and its linkage through technology are, for better or worse, the principal driving force behind economic, social and environmental change in today’s world.

How then can Canadians become better and more reliably informed about the implications of science for decisions of great public consequence—involving, for example, climate change, pandemic preparedness, food safety or the ethics of the conduct of science itself? The United States has had an institution to turn to for advice on matters like these since 1916, when the National Academy of Sciences began to undertake independent studies by panels of experts of the science that is relevant to public policy. Some 90 years later, in early 2006, the creation of the Council of Canadian Academies has given this country an analogous capacity.

The council is a non-profit private sector corporation that supports studies by panels of experts that serve voluntarily, subject to rules that ensure independence and absence of conflicts of interest. So far, the council—whose founding members include the Royal Society of Canada, the Canadian Academy of Engineering and the Canadian Academy of Health Sciences—has completed eight studies requested by the federal government on a broad range of subjects, including influenza transmission, nanotechnology regulation, groundwater management and business innovation. All of these studies are couched in accessible language and are available on the council’s website—scienceadvice.ca.

This is a start, but it is still a faint voice to inform Canadians and their decision makers on momentous issues of the sort analyzed by Professor Smil. It is past time that Canada equipped itself to have an informed, and therefore influential, voice on the science that is both cause and solution of so many of the challenges and opportunities facing humanity.