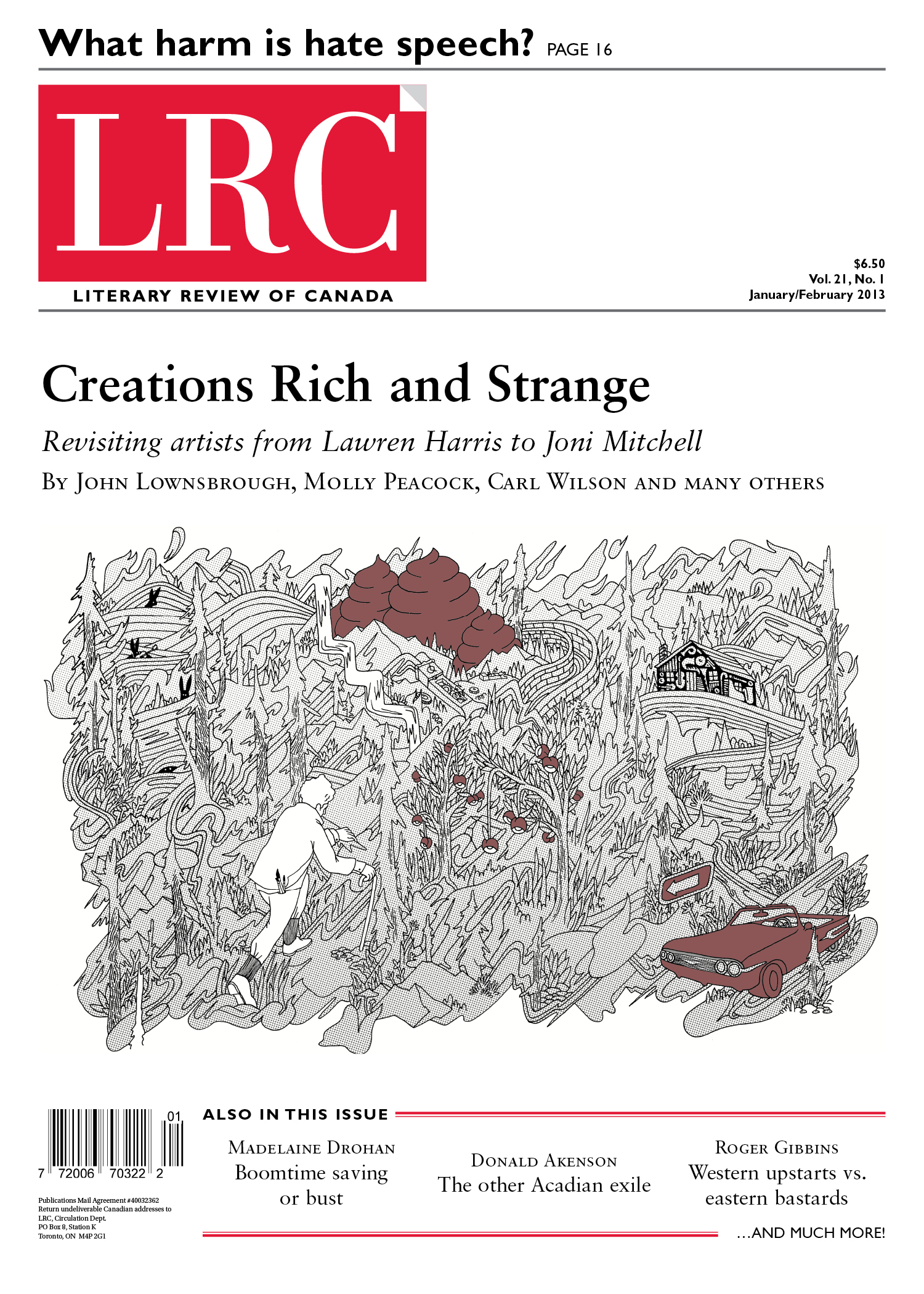 For her book about Western Canadian alienation, author Mary Janigan chose to provocatively echo the Alberta bumper-sticker of the 1980s, Let the Eastern Bastards Freeze in the Dark. Our reviewer Roger Gibbins, who has just stepped down as head of the Canada West Foundation based in Calgary, is critical of that choice of title, which he says places too much emphasis on the conflict between the West and the rest, and not enough on nation-building. Otherwise, he gives Janigan top marks.

First there were the Occupy protests – on Wall Street and later around the world. Now come the Occupy books, trying to sort out who the occupiers were and what the occupations meant. Zeroing in on two of the many titles published this season, one written by Judy Rebick and the other edited by Kalle Lasn of Adbusters, reviewer Greg Shupak calls the books “a corrective to mainstream media coverage of the movement that, on the whole, ran from hostile to lazy.”

Although he is not entirely taken with Katherine Monk‘s Joni: The Creative Odyssey of Joni Mitchell, music critic Carl Wilson does enjoy the way the book takes us back to “Joni-land” – “full of frozen rivers, bottle-green back alleys and blue dive bars, open-tuned weather systems and sprung-rhythm grandfather clocks, ecstatic peaks and bullshit mountains.”

Quite a trip. Bronwyn Drainie Editor