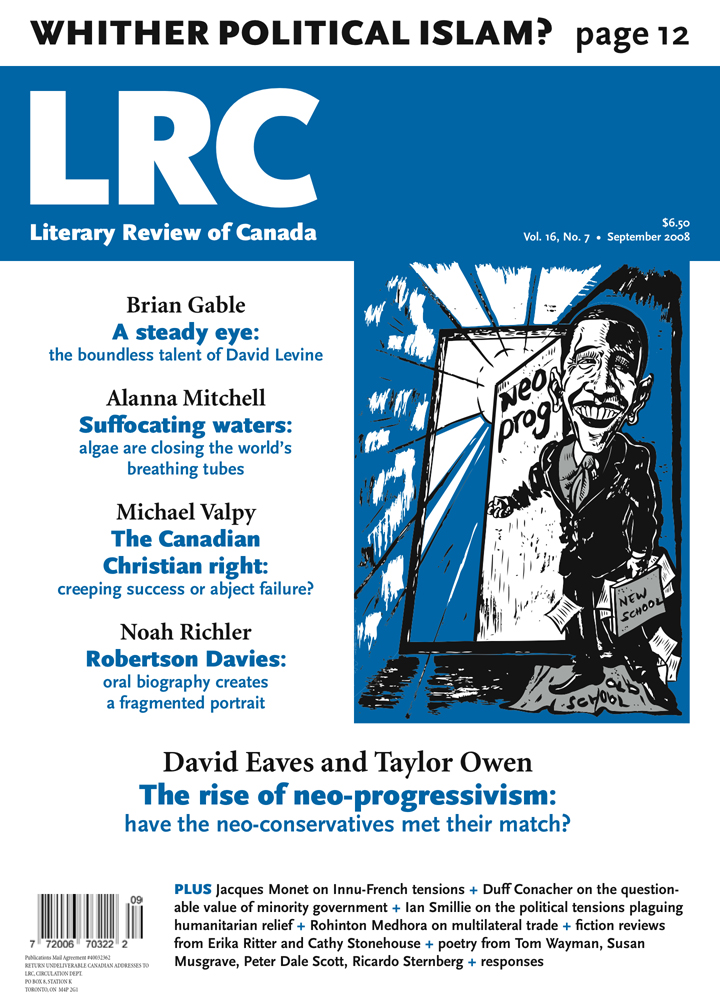 Tom Pokinko is a freelance designer, illustrator and full-time doctoral student in Indian religion and philosophy at McGill University. His graphic design and illustration work can be seen at http://www.tompokinko.com.