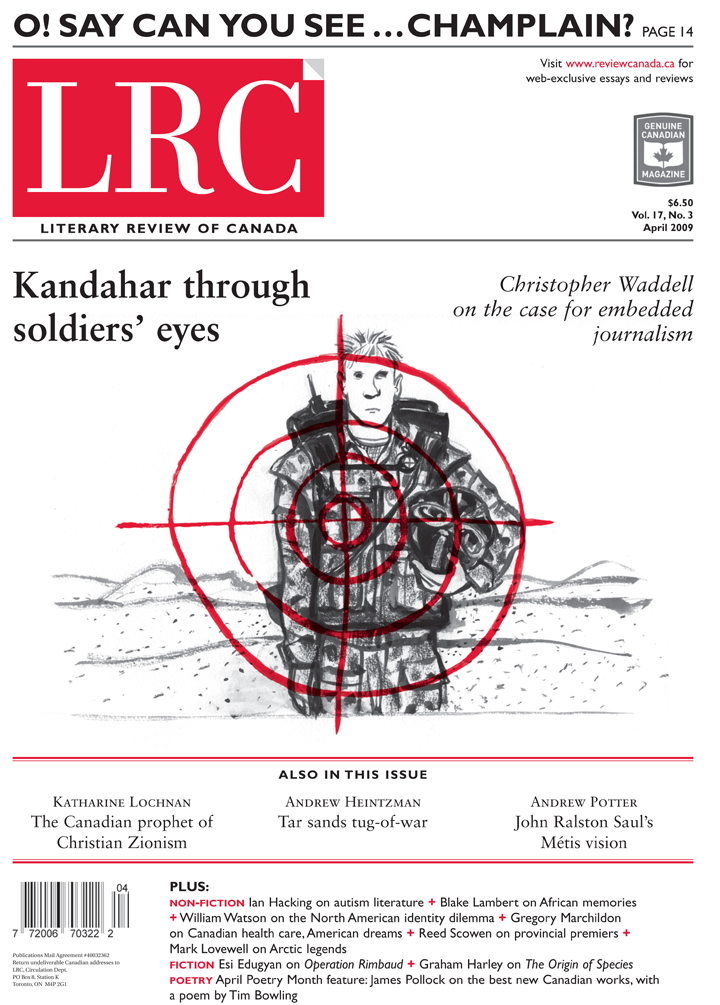 Barbara Klunder has been illustrating and designing for many years. She has won numerous awards in Canada and the United States, and has had museum shows of her textile work. Her first book, Other Goose, illustrates “recycled” rhymes and was published by Groundwood/House of Anansi in 2007.