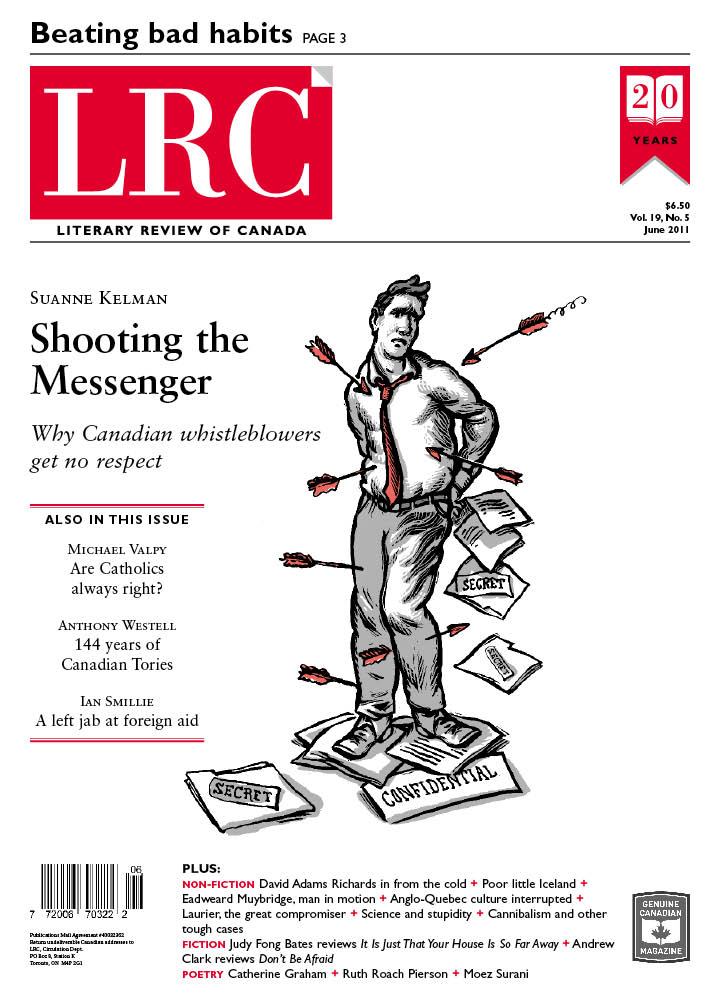 Bill Russell’s 30-plus year career as an illustrator has taken him from Oakville, Ontario, to Marin County, California. More of his scratchboard work can be found at Billustration.com.