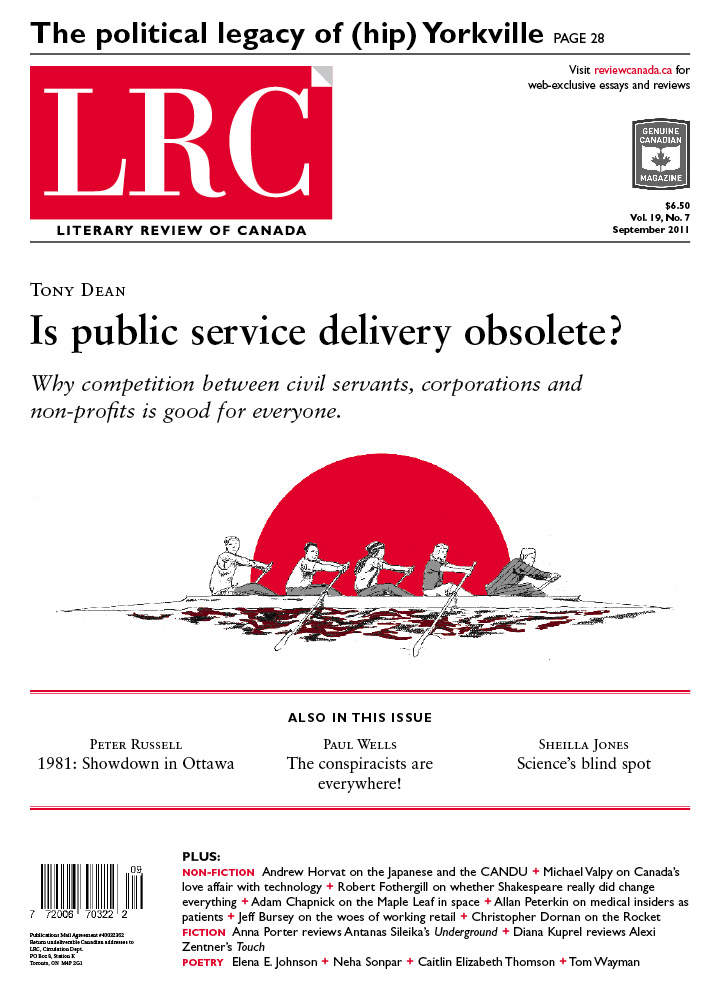 Ben Clarkson is an artist and illustrator who lives and works in Winnipeg, Manitoba. See more of his work at http://www.thebenclarkson.com.