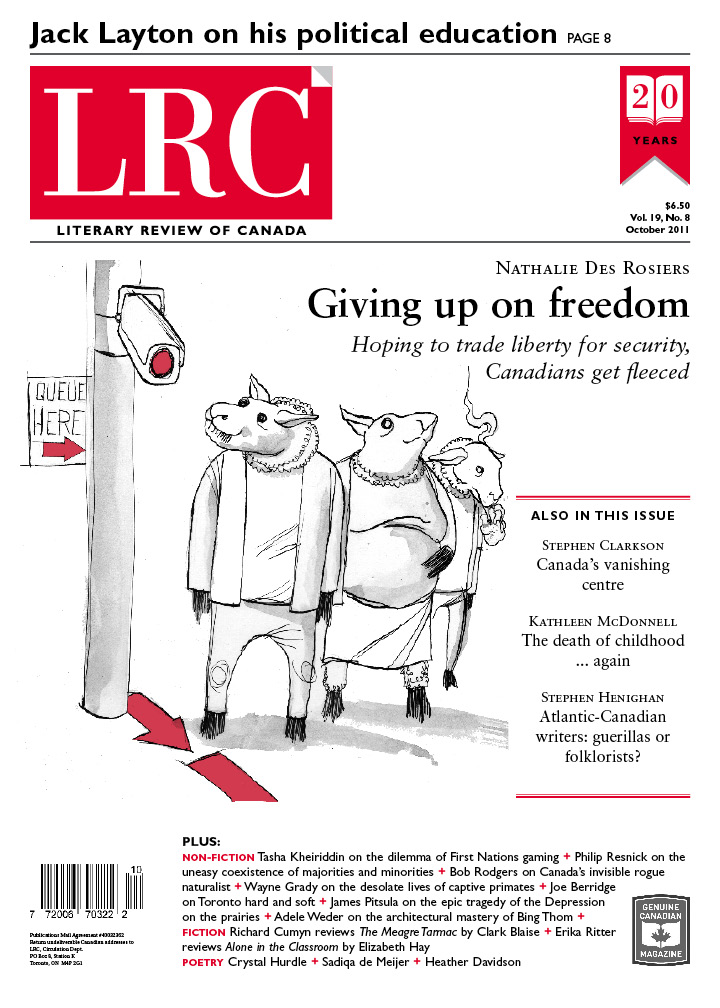 Ryan James Terry is a Toronto-based artist and a graduate of OCAD. His work has appeared in nationwide publications including The Dominion, Spirit Magazine and the Ryerson Review of Journalism and in online magazines including The Mark and A Thousand Points of Light. More of his work is available at http://www.oliveindustries.ca.