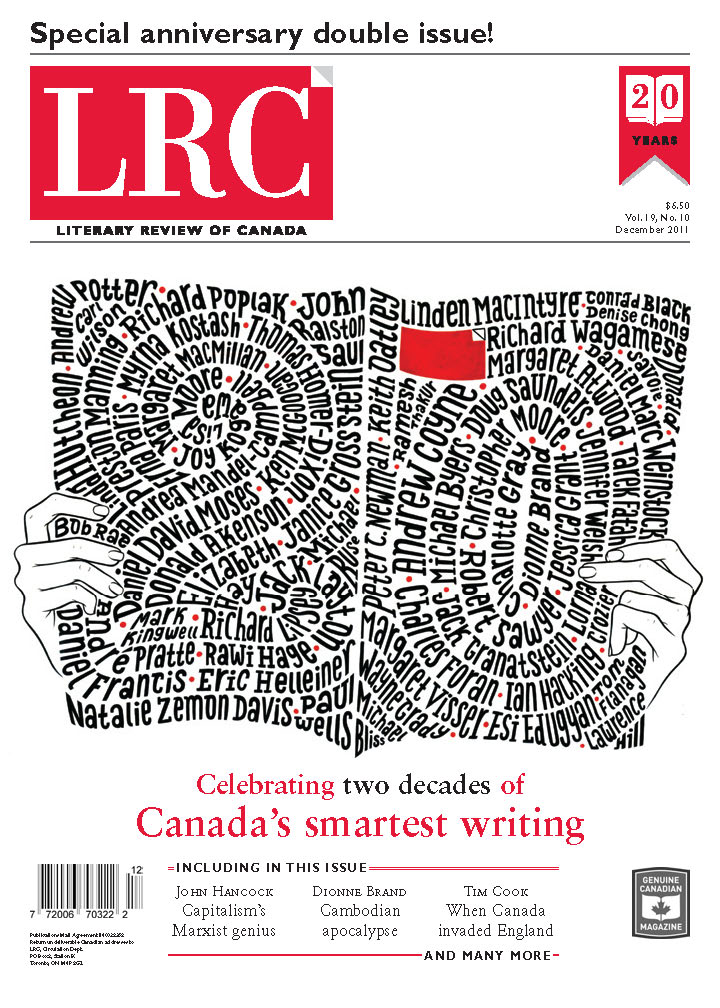 John Fraser works as an animator and illustrator at the Canadian Broadcasting Corporation.Cinders McLeod is an illustrator, political cartoonist, writer, animator, doublebassist and art director for The Globe and Mail. To see her work, visit http://www.cindersmcleod.com and “My Life as a Sketchbook: A Visual Autobiography” at cindersmcleod.tumblr.com. You can follow her on Twitter @cindersmcleod.Dushan Milic is a tangent-jumping, pun-making, bike-happy, endlessly curious curmudgeon who has been illustrating and designing for over a decade. He specializes in people, concepts and portraits where movement and gesture dominate. He resides in Hamilton and teaches illustration at OCAD University in Toronto. See more of his award-winning work at dushanmilic.com.Sylvia Nickerson’s illustrations have been published in various magazines and newspapers in North America, including the Washington Post, The Boston Globe and The Globe and Mail. She recently completed her first illustration for a book cover, published by Palgrave-Macmillan in 2011. To see more of her work go to http://www.sylvianickerson.ca.Deena Pagliarello, born and raised in the capital of Canada and now living in Toronto, graduated with a BFA in 2006 from the University of Ottawa. In 2010 she graduated from Sheridan College’s illustration program with a BAA. She has shown her work at the Pentimento Gallery and the Gladstone Hotel, and it has been featured in Creative Quarterly 18, Toronto’s Eye Weekly and Bust Magazine.Wes Tyrell is a freelance illustrator and cartoonist from Toronto. Prior to his life as a freelancer, he ran a hotel in Cuba and is writing about this in a graphic novel Fidel & I. Wes has drawn for Maclean’s, The Globe and Mail, the Hamilton Spectator and the BBC. More about him is available at http://www.westyrell.com.Aimée van Drimmelen is a Canadian illustrator, etc. Her first animated short for the National Film Board of Canada, Black Gold, was released this November. See more at aimeevandrimmelen.com.