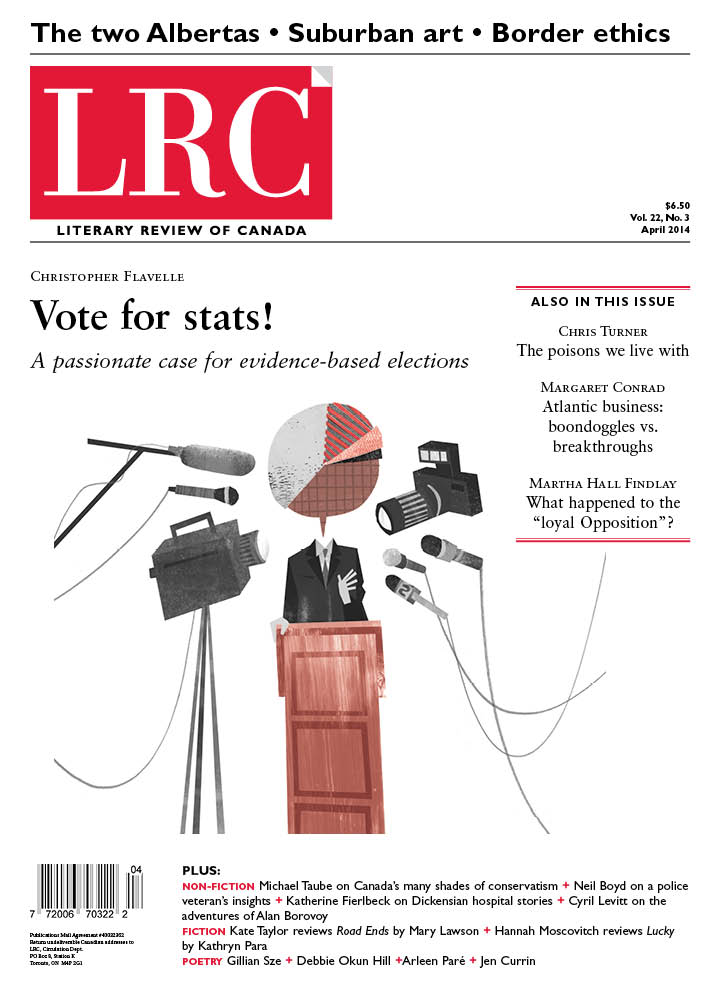 Re: “Measuring What Matters,” by Christopher Flavelle

While the baseball nerd in me appreciates Christopher Flavelle’s “moneyball” approach to political campaigns and truly informed voting, I find myself wondering if such a system wouldn’t just run into many of the same problems baseball stat watchers also now face. Having accepted the game can be more fully understood by respecting concrete results such as On Base Percentage (OBP) and predictive analyses such as Wins Above Replacement (WAR), baseball fans all too often find themselves mired in geeky arguments about the accuracy or quality of any particular measure, instead of simply enjoying the beauty of the game or the passion of a given player at a given moment.

I find myself wondering if a larger problem isn’t that society has reduced our electoral expectations to the point where “respecting the taxpayer” and “fiscal responsibility” are the only lenses we ever use when examining government. I respect Flavelle’s stats, and agree there should be greater focus on performance measures like them. But I also want more from my leaders than metrics, and more from my fellow citizens than relative satisfaction with certain results.

Christopher Flavelle has provided readers with a well-documented balance sheet of Canada’s economy that is extremely helpful in judging
governmental performance.

Flavelle might have gone further by illustrating how the greatest tax and spenders in recent North American history have been conservative governments, in name or in spirit. The most obvious examples are Brian Mulroney in Canada and Ronald Reagan in the United States, who left their countries with new taxes and historically high deficits.

However, one should not dismiss as readily as does Flavelle the importance of values. Rather than values having made a “lot of sense 100 years ago,” they are perhaps even more important in today’s looming Orwellian world.

When one combines the shatteringly poor economic performance of the present federal government (its failure to recognize the economic crisis of 2007 until pushed into belated acceptance by a near coup of the Opposition, followed by profligate tax cutting and fresh spending) with its almost total disdain for democratic values and parliamentary process, the Harper government rates a failing grade on both statistical and moral grounds.

Ray Argyle warns against dismissing the importance of values, arguing that the Conservatives’ moral failings equal their economic shortcomings as grounds for dismissal. That argument ignores the lesson of the last campaign: most voters weren’t terribly concerned about what urban intellectuals decreed to be appropriate democratic values and parliamentary process.

Explaining Canadians’ recent indifference to the subtler norms of democracy, in a country whose identity is so entwined with good government and respect for tradition, could occupy a dozen doctoral dissertations. Reversing it is a worthy task—especially for liberals, who lately seem to be in search of one.

But doing so will take more than 36 days. An election campaign isn’t the time to redefine what Canadians find important; telling voters what they ought to care about, then scolding them when they don’t, is a waste of that time—and insulting to boot.

John Degen equates the use of measurable objectives to gauge governments’ performance with sabermetrics, and says he wants more from his leaders than metrics. What, exactly? Inspiration? Rapture? A pennant?

We’d all like to be inspired. But government is what happens after the crowd goes home, and if we can’t decide and measure what exactly we want our leaders to accomplish, we’re unlikely to get it, worsening the cycle of dissatisfaction and apathy.

Re: “The Two Albertas,” by Harvey Locke

Thanks to Harvey Locke for a fantastic article. In reading it, I learned a great deal of my province’s history that I’d somehow missed despite growing up in Edmonton and spending most of my life here. I found it interesting that the National Energy Program merited only a half-sentence, as I thought that was a huge factor in Albertans’ (well, older Albertans’ now) mistrust of “the East” … but now I see the origin of the mistrust stems from long before that. Locke has also in a short essay defended me and my views to the reader: I feel like someone understands me! Western alienation continues to be strongly felt; hopefully this article is a step toward developing understanding and better dialogue.

As a Saskatchewanian I found Harvey Locke’s essay an interesting portrayal of his province, yesterday and today. However, he tells us that the North West Mounted Police that came west in 1874 was “led by Colonel James MacLeod,” an error that is rather commonly accepted in his province. The force was commanded by Lieutenant Colonel George Arthur French. MacLeod, holding the rank of major in 1874, was assistant commissioner and succeeded French in 1876, two years after the force arrived in the West.

If Locke found his history at the Glenbow Museum in Calgary, he can be forgiven for thinking MacLeod headed the force in 1874. The last time I visited the Glenbow, just a few years ago, it was hard to find a reference to Commissioner French. A strange bit of revisionism, perhaps explained by the fact that French did not remain in the West while MacLeod stayed.

Locke describes an Alberta of “Scottish thriftiness,” but that hardly squares with a province that squandered $1.4 billion on “Ralph Bucks” in 2006 when the government of Premier Ralph Klein distributed $400 to each resident.

And strange that a treatise on the socio-political history of Alberta should fail to mention “Bible Bill” Aberhart, whose Depression-era Social Credit panacea took him to the premier’s office, the beginning of a political dynasty that continues with the current four-decades-and-counting Conservative reign. During the dirty thirties on the prairies, the search for prophets was so desperate that I sometimes think that if Aberhart had lived in Regina and M.J. Coldwell and T.C. Douglas in Calgary, the political history of the two provinces might have interchanged with them.