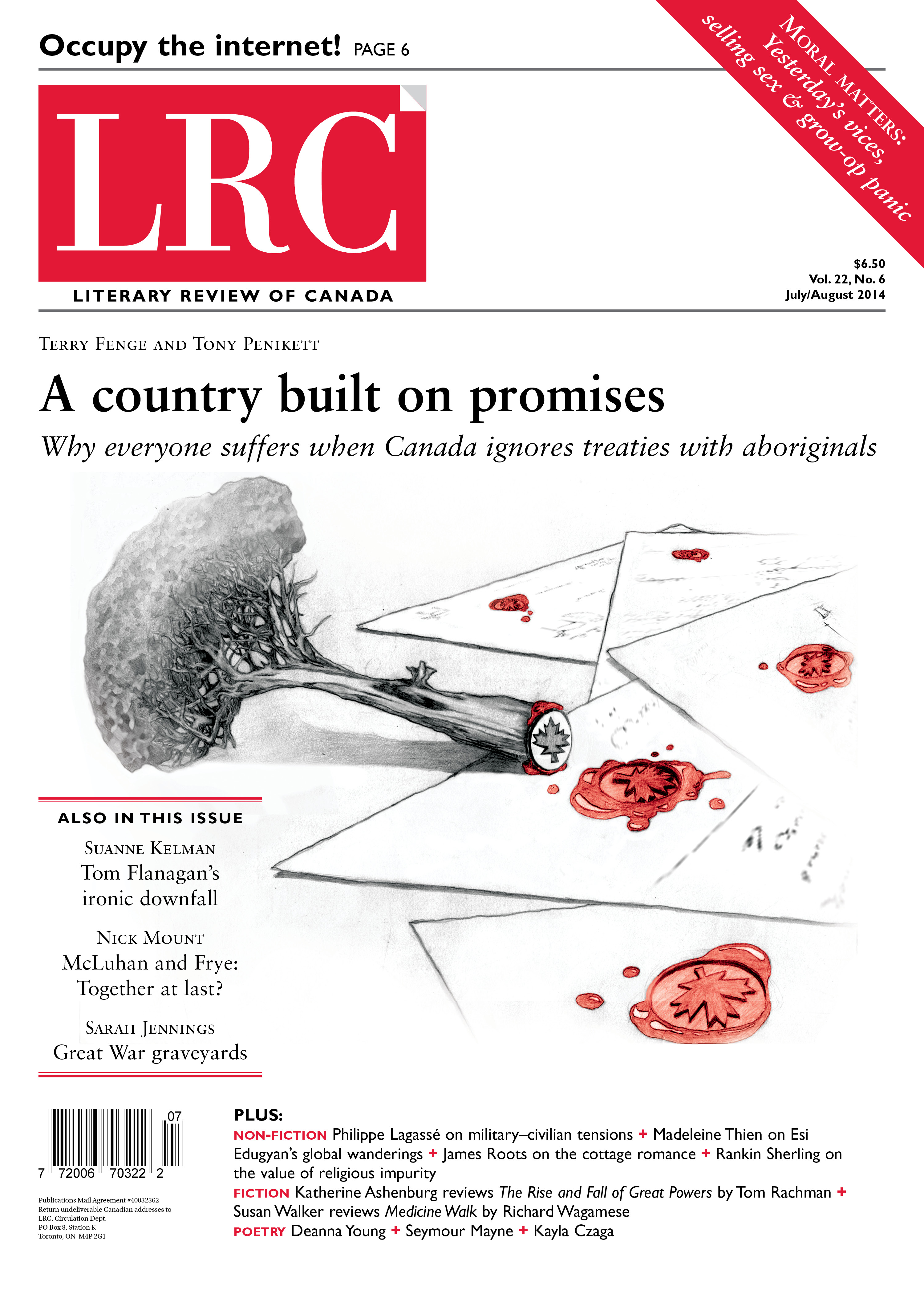 Re: “Listen to the Sex Workers,” by Amber Dawn

“Nothing about us without us” has become a popular refrain among those who describe themselves as “sex workers” or “sex worker allies.” It alludes to the radical notion that we the people don’t need to be saved from ourselves by those who know better—what we need is to be free from the systems and the violence that oppress us.

The phrase resonates with progressives—perhaps the poor, the marginalized, the abused do know how best they would like to avoid subordination. But, for a number of reasons, not least of which being the dampening of radical ideology and movements through identity politics, it has been used to silence the voices of those who push back against the sex industry.

It isn’t true that only those who publicly identify as sex workers have the right to speak or have an opinion on the issue of prostitution. Because prostitution is not a matter of personal identity—it is a women’s issue; the same way abortion and rape and domestic abuse are “women’s issues.”

Prostitution exists because we live in a world that sees women through a male lens.

It’s natural. Men have needs. It’s just a service—like getting a haircut. Even the term “sex work” normalizes and sanitizes the existence of what is and has always been a violent, exploitative industry. The conversation has been manipulated and women and the feminist movement have suffered as a result.

Sexual labour is something all women learn. We work, in marriage, to “keep our man happy” so he doesn’t stray, become surly, complain to his friends, divorce us or beat us. We work to stay youthful and sexually appealing, literally cutting our bodies up into pieces, removing excess, replacing parts that don’t meet the standards pornography and pop culture have set for us with new ones. We think of sex as being something we do to make men happy; we expect him to orgasm, but don’t expect the same of ourselves.

The sex industry is both a product of this reality and a foundation for it.

Prostitution isn’t about identities—who is able to or chooses to publicly identify as sex worker—it is about a deeply rooted system of oppression that shapes the very foundations of our lives as men and women. We all have a right—and, as feminists, an obligation—to speak out against that.

In their essay “Paper Promises,” Terry Fenge and Tony Penikett comment on the impact of Pontiac’s Uprising and state that if the Royal Proclamation, 1763, was in Justice Emmett Hall’s declaration, 1973, was “the Indian Magna Carta” then Pontiac should be feted as a “father [sic] of Confederation.”

In the Millennium Collection of postage stamps series, (17 December 1999-17 March 2000), issued by Canada Post the set of four released in honour of Canada’s First Peoples, Scott numbers 1826d-d, Pontiac is nr 1826a.

Perhaps not a “Father of Confederation” but certainly a “Father” of Canada as a sovereign national state.