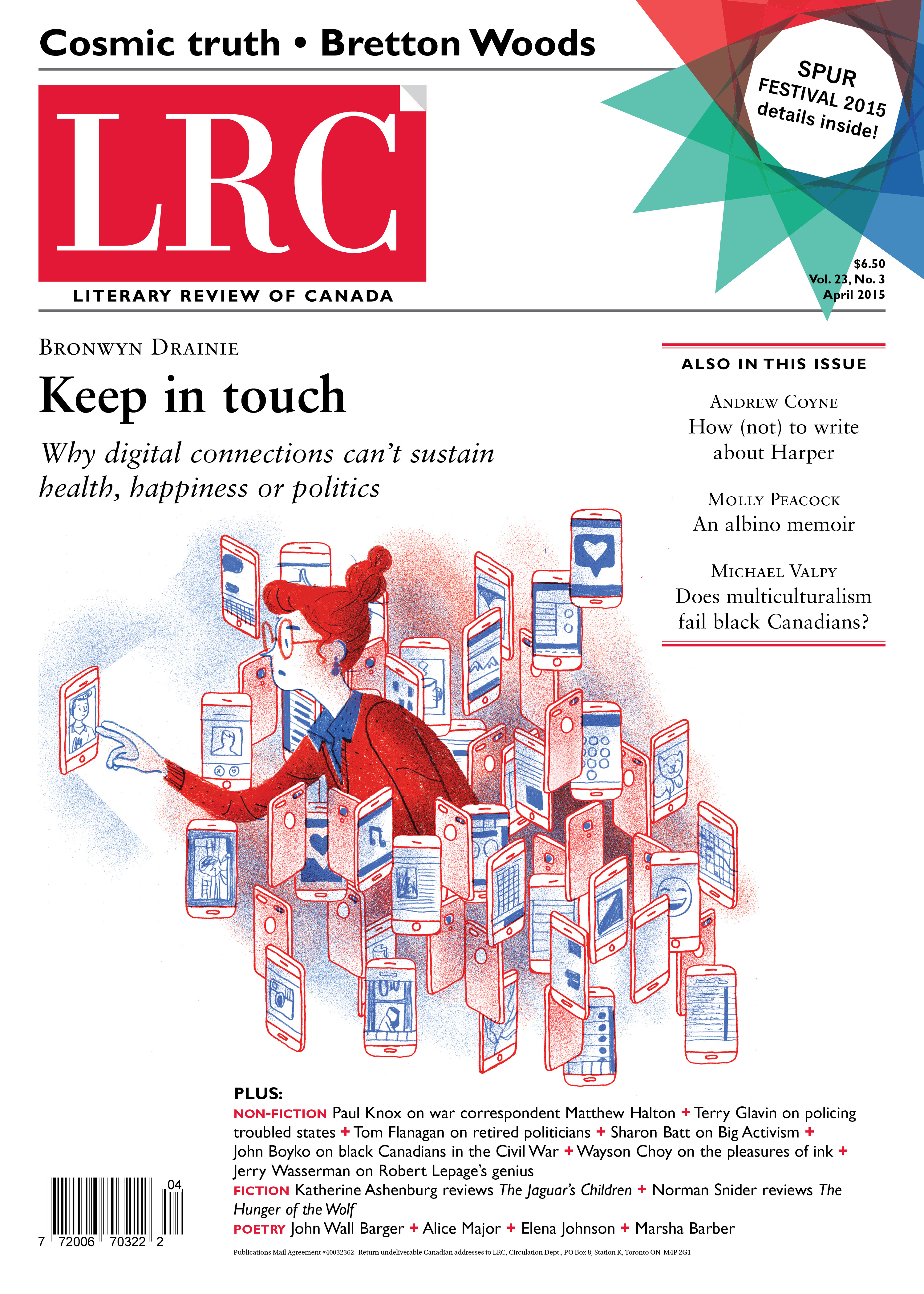 Drew Shannon’s work has been published by The Globe and Mail, Reader’s Digest, Penguin Random House and others. Visit http://www.drewshannon.ca.