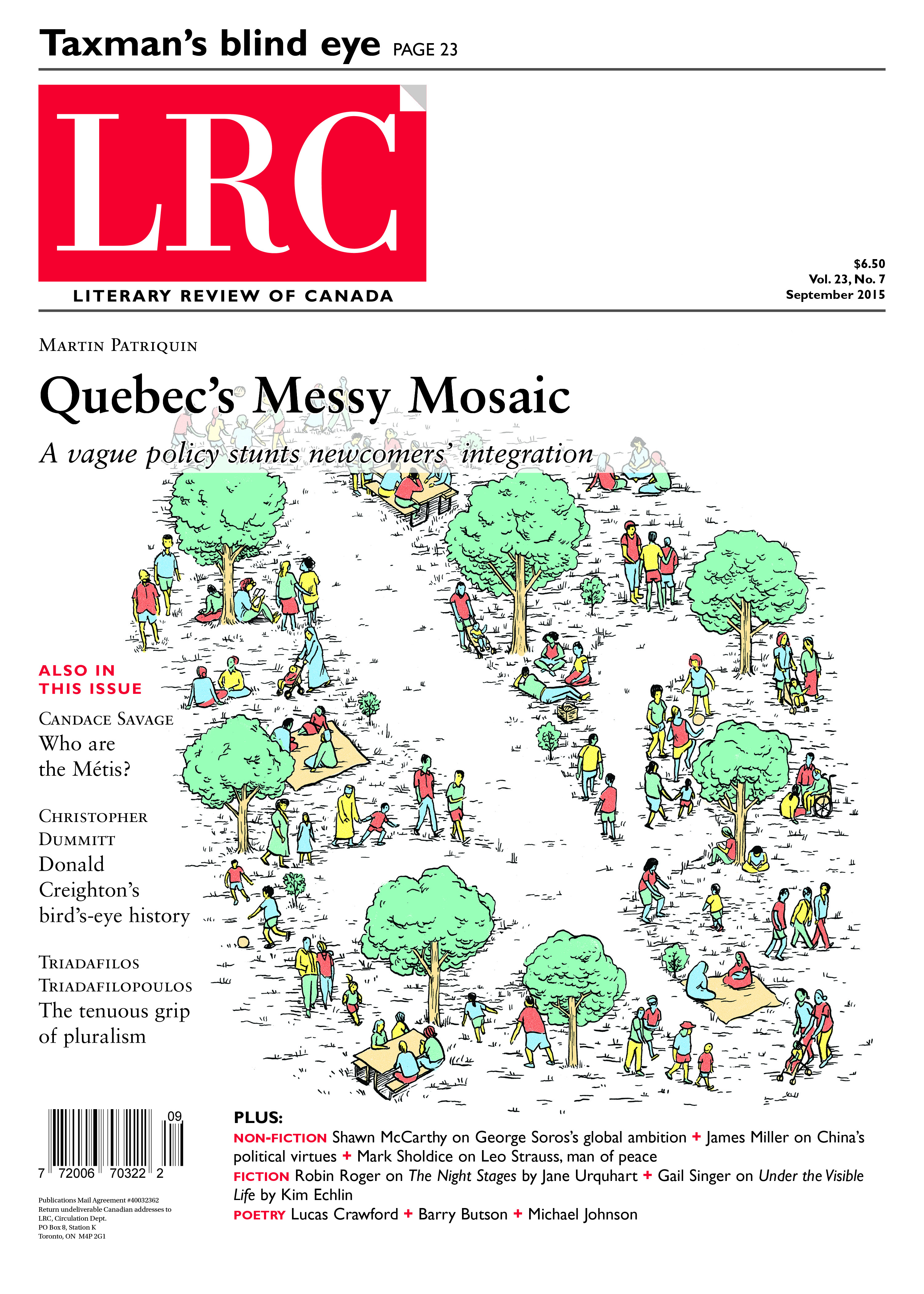 Jonathan Dyck is an illustrator and designer from southern Manitoba. Now based in Montreal, he is part of the GUTS Magazine editorial collective and has worked with a variety of publications including The Globe and Mail, Briarpatch and Geez.