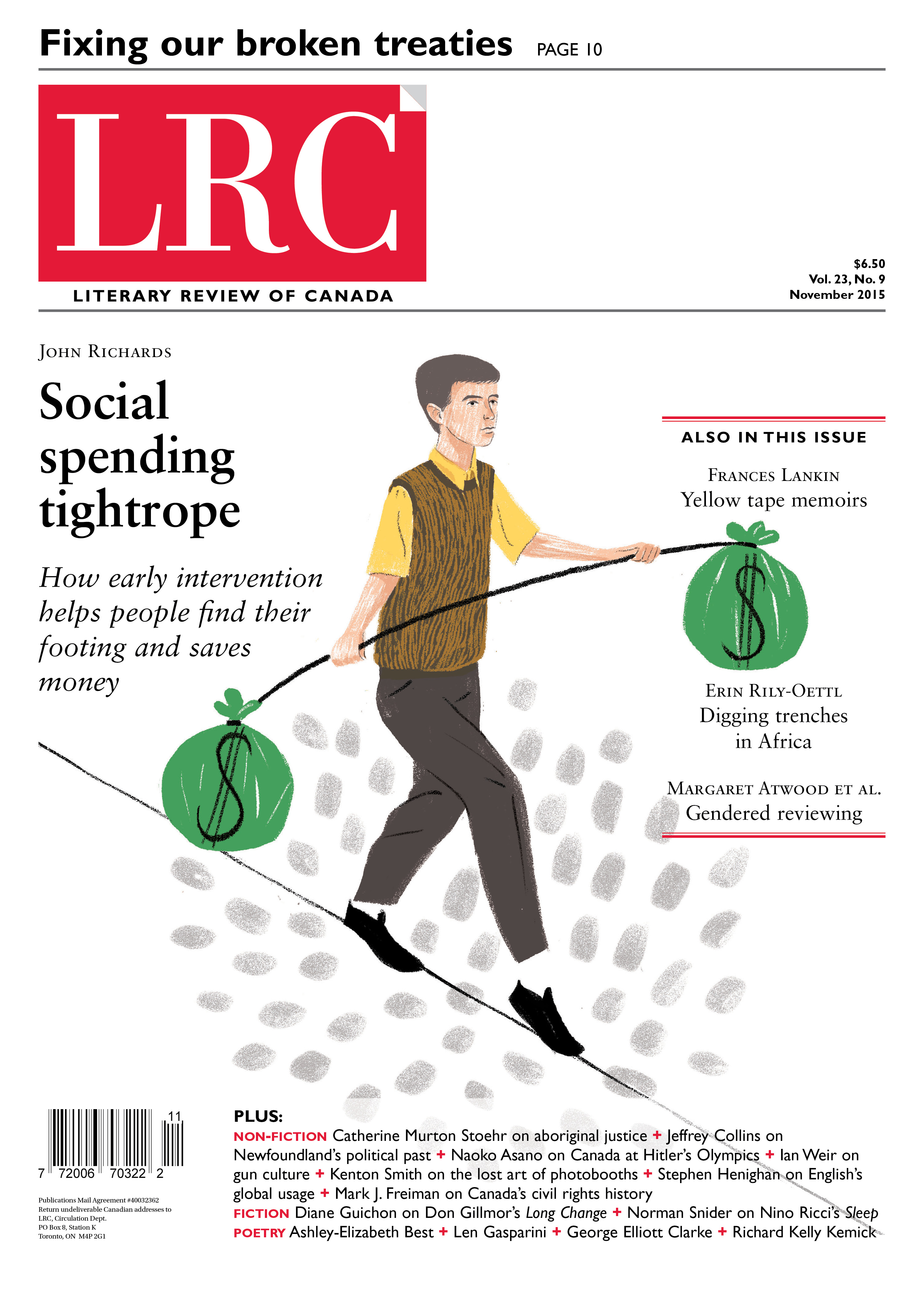 Re: “Adolf’s Games,” by Naoko Asano

I believe the statement in Asano’s review, likely based on a passage in the book she is reviewing, that “Canada was the lone nation to repeat the gesture at the Summer Games in Berlin” needs clarification. My father Abbott Conway, who competed for Canada in the 800 meters at the 1936 Summer Olympics, left an unpublished memoir of the opening ceremonies. In it he relates the following:

I remember the meeting that we had to decide whether or not the team should give the Olympic salute at the March Past as the Nazi Party had taken it over as their salute. We decided that we should retain it and this was considered by the crowd as a sympathetic gesture by Canada to Nazi aims. Even after what happened in World War II, I am uncertain as to whether we should have done it differently. As athletes we simply felt that politics should not be used to deprive us of a symbol of what the Olympic Games really stood for. Not to have used the salute would have been a victory for a political force that we did not support — or so it seemed.

My father’s experience of World War II was direct, in France at Falaise and the Leopold Canal, and from there across into Holland.

The Nazi salute, like the swastika, is not in strict form the same as its ancestor versions, at least not to the discriminating eye. But since when could strict form be assured, or was the popular eye discriminating? For example, there was great hullabaloo when an old home movie of the Queen, taken in 1933 when she was seven years old, saw her giving a straight-arm salute. But which salute was it? The ersatz Roman? The Nazi? The Olympic? Without listening in to the family conversation we can’t know, but nevertheless jump joyfully to the conclusion that it was the Nazi one, based primarily on what we know of the predilections of her Uncle Edward.

Suppose Olympians were to start again to use the Olympic salute, getting it right — arm high, slightly off to one side, hand open and fingers together — would any sensible, informed person think they were giving the Nazi salute? And why should it not be sufficient for them to say, to anyone who accused them of Nazi sympathies or naïvety, simply: “I wasn’t giving the Nazi salute, I was giving the Olympic salute.” That’s what my father and his friends on the Olympic team in 1936 said, and why should we not believe them, and respect their decision?