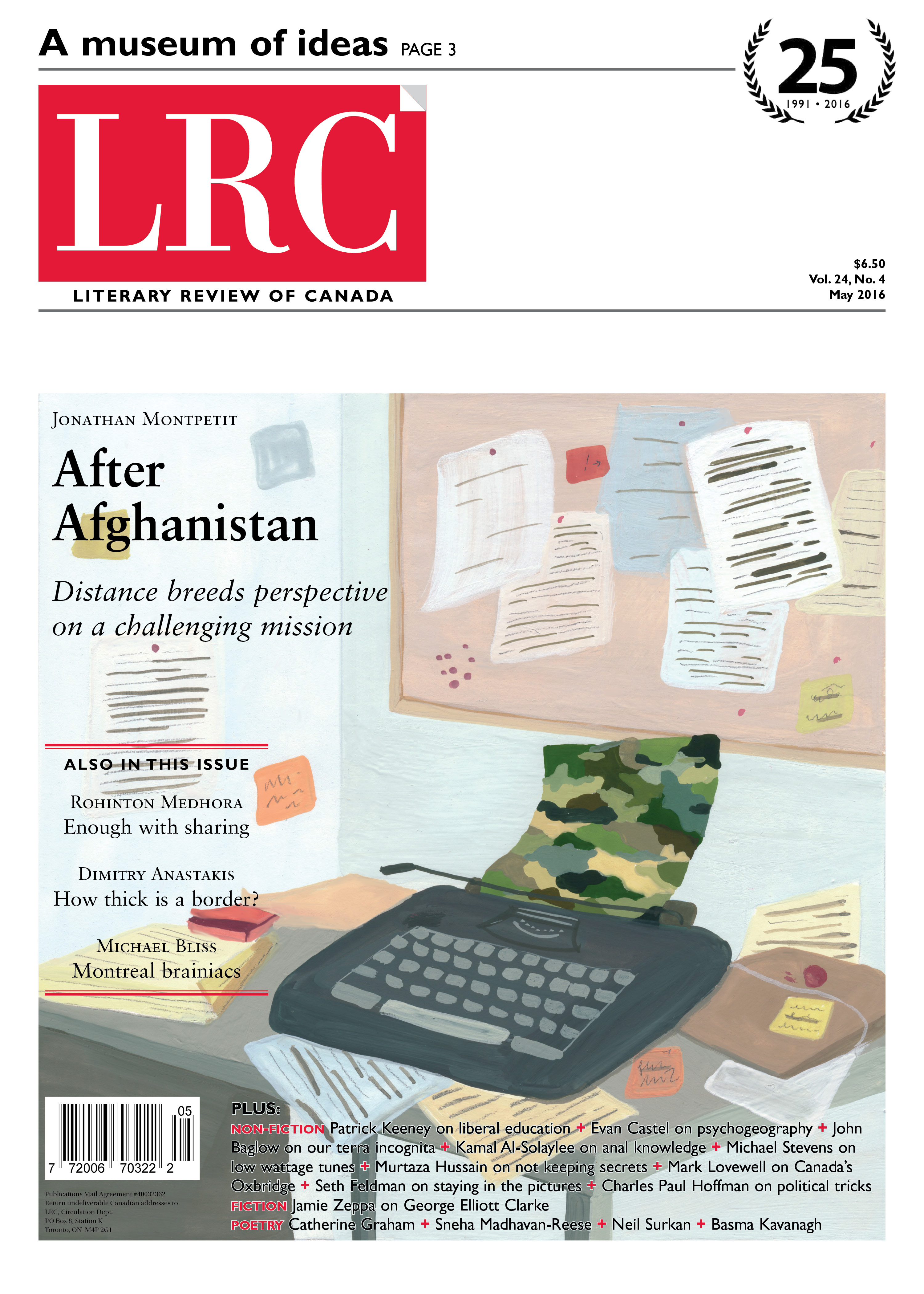 Caitlyn Murphy lives and works in Toronto. She is the recipient of the OCAD Project 31 Illustration award, and has been featured twice in CMYK Magazine’s Top 100 New Creatives issues. Her work has been published by Chronicle Books and exhibited in galleries across Toronto. In 2014, she was selected to design a Polaris Music Prize poster.