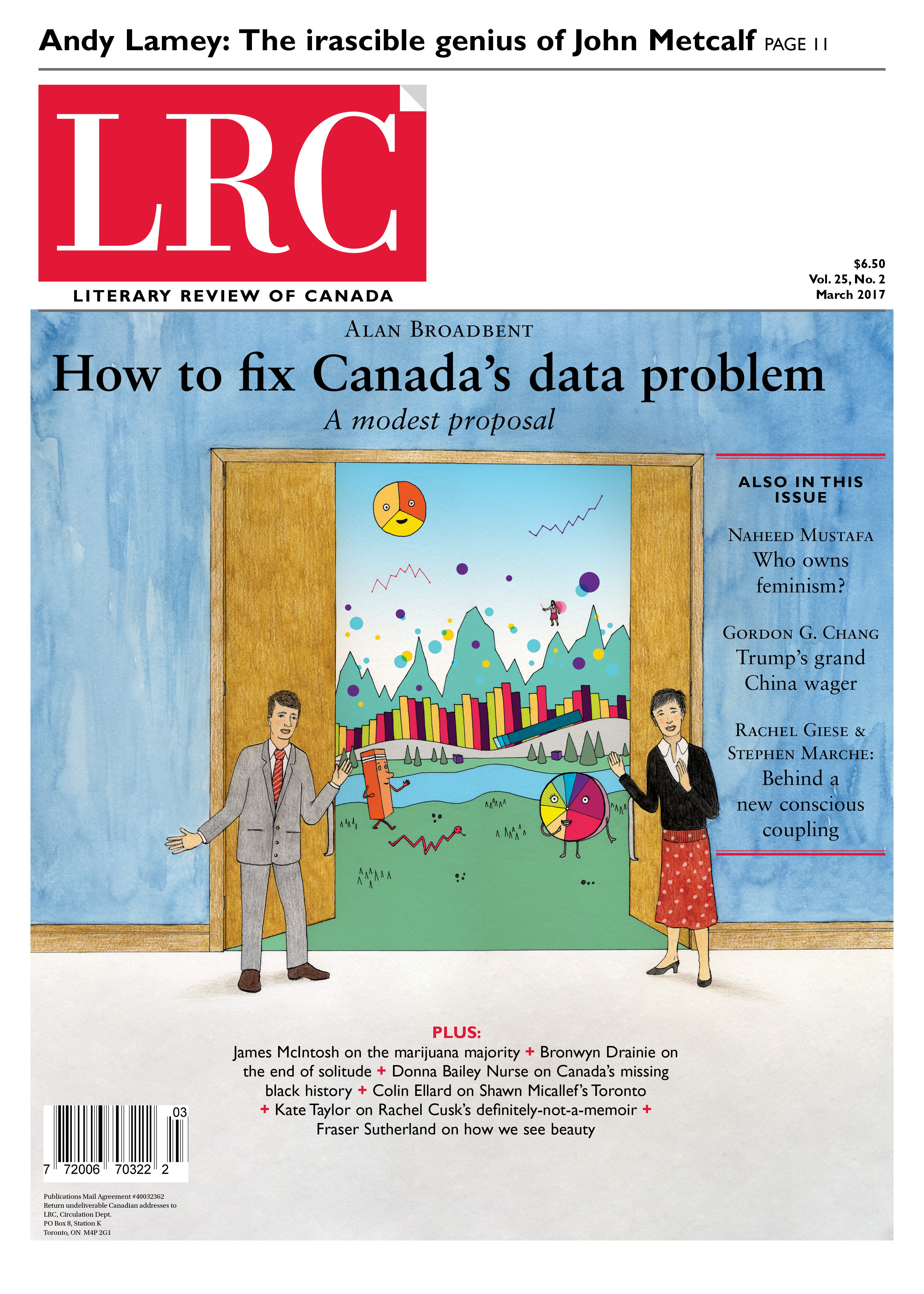 I read with interest the recent essay about marijuana laws by James McIntosh. I would like to add one element to the discussion with regard to medical marijuana.

With respect to the medical issues, I believe we should be guided by only one factor: does the treatment in question actually work? To that end, I believe it is worthwhile to review the actual scientific evidence.

However, the scientific evidence doesn’t support such a widespread use. In 2015 the Swiss Federal Office for Public Health commissioned a review of the evidence that was published in the Journal of the American Medical Association (“Cannabinoids for Medical Use: A Systematic Review and Meta-analysis,” by P.F. Whiting and colleagues, published in the June 23–30 issue that year). In 2017, the National Academies of Sciences, Engineering and Medicine issued their own report, which came to similar conclusions: that there was, in fact, good evidence to support the use of cannabis for chronic pain, with most of the evidence being for chronic nerve pain, and that cannabis helps lessen the nausea due to chemotherapy. There was also an improvement in muscle spasticity in patients who had multiple sclerosis. However, it is worth noting that this benefit was only seen in patient-reported symptoms, not when muscle spasticity was objectively measured.

But for all other conditions, the evidence is less than solid. There is limited evidence that it helps with conditions such as PTSD or social anxiety. Even its benefit to increase appetite and curb weight loss in patients with HIV or cancer or other wasting conditions is doubtful. Many readers will have heard anecdotes and testimonials about marijuana’s ability to treat epilepsy. The evidence unfortunately is lacking. Also, despite the widespread belief that marijuana will treat glaucoma, the evidence suggests it will not.

Part of the problem is that the marijuana plant, or Cannabis sativa, is only one species in the Cannabis genus—although it is the one that garners the most attention. There are hundreds of active substances in the plant, but the two main molecules are delta-9-tehydrocannibol and cannabidiol. THC is the main psychoactive component and CBD is the main non-psychoactive component. Traditionally, Cannabis sativa has had a high THC/CBD ratio, thus explaining its popularity as a recreational drug, while other species, such as Cannabis indica, have higher concentrations of CBD relative to THC. Some of the negative results when reviewing the scientific evidence may stem from the different pharmacologic actions of these two molecules.

Because every marijuana plant is obviously genetically and chemically distinct, plants with higher levels of CBD and lower levels of THC may have more medical benefit and fewer side effects. Indeed, it is the psychotropic side effects of marijuana that will most limit its use. Although the side effects are usually mild, it is important to remember that heavy use early in life can increase the risk of schizophrenia. Clearly, marijuana is not benign; no medical therapy is. The real danger in the current debate is that the enthusiasm for medical marijuana will outpace the science.