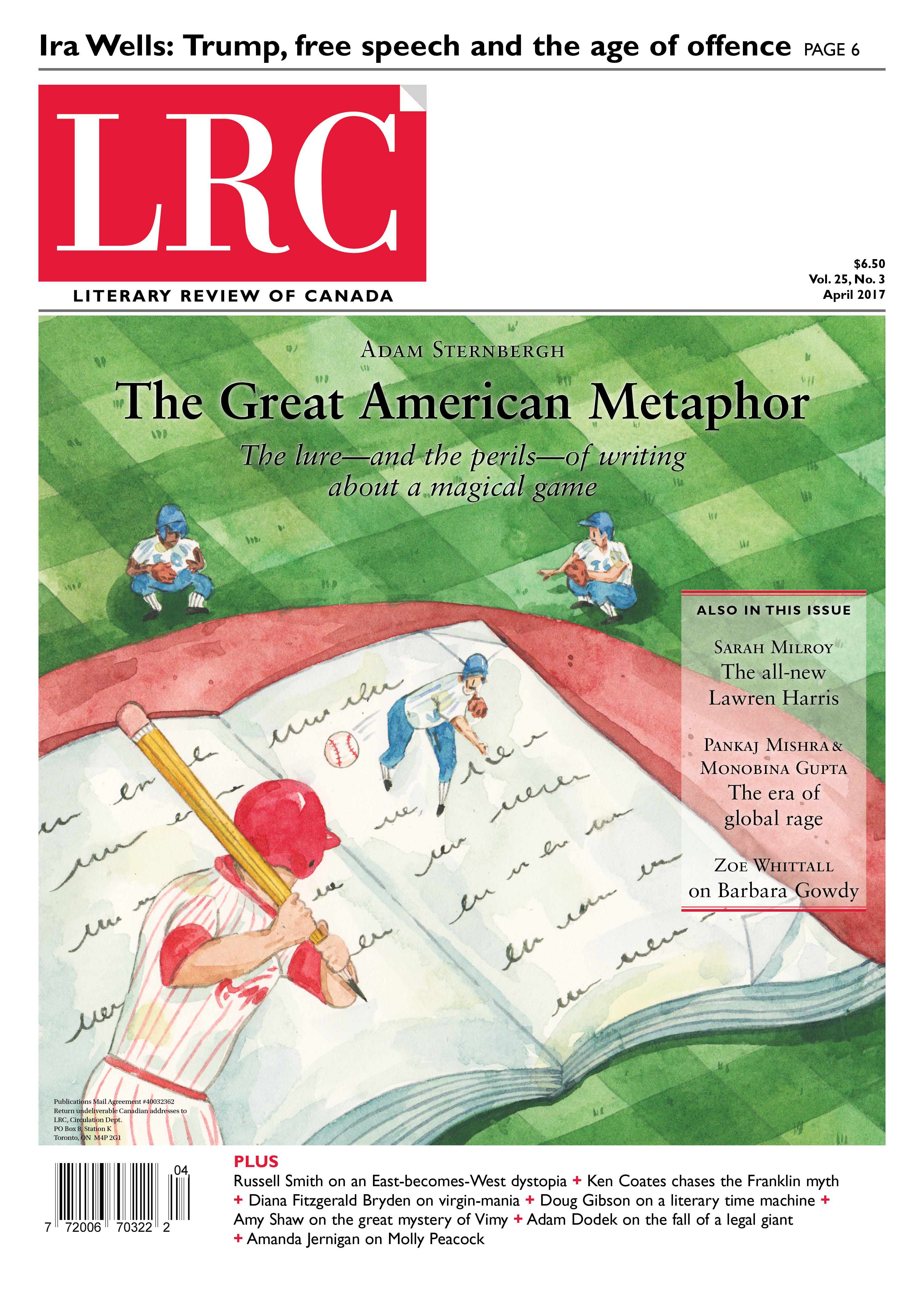 Re: “The Age of Offence,” by Ira Wells

Ira Wells’s article on campus politics sets up a subtle, but false, dichotomy. He writes, “anyone who has attempted to converse with the online homophobe or neo-Nazi … will immediately recognize the futility of the ‘more speech’ argument. Bigots are not famously receptive to dispassionate ratiocination.” Most college campuses in the United States and Canada lean to the left, and so the main conflict is not between neo-Nazis and social justice warriors, but between traditional free speech liberals and the radical left, between those who want to dissect racism and those who claim that speaking about racism is racism—in short, between those who believe words can do good and those who fear the words themselves.

When I started college in 2012, I felt empowered to question every social institution and identity, no matter how dearly others held them. I took courses in anthropology and foreign languages, and delighted in smashing the hypocrisies of Christianity, western values, capitalism and the heterosexual norm. But by the time I graduated last spring, the social justice wave had crashed into my state university, and people were saying that anything a person or group claimed as an “identity” was beyond question, analysis or debate. In an earlier age, it would have been impossible for me to publicly criticize the major institutions of the West, and therefore impossible to understand foreign cultures on their own terms. Soon students won’t be allowed to question transgenderism, racism or anything else that their fellows hold as dear as my classmates held Christianity and capitalism. What then? The victims of chilled speech and censorship are not the bigots, who are so entrenched as to be intellectually useless, but the campus liberals who want to know more about the world—and maybe even change it.