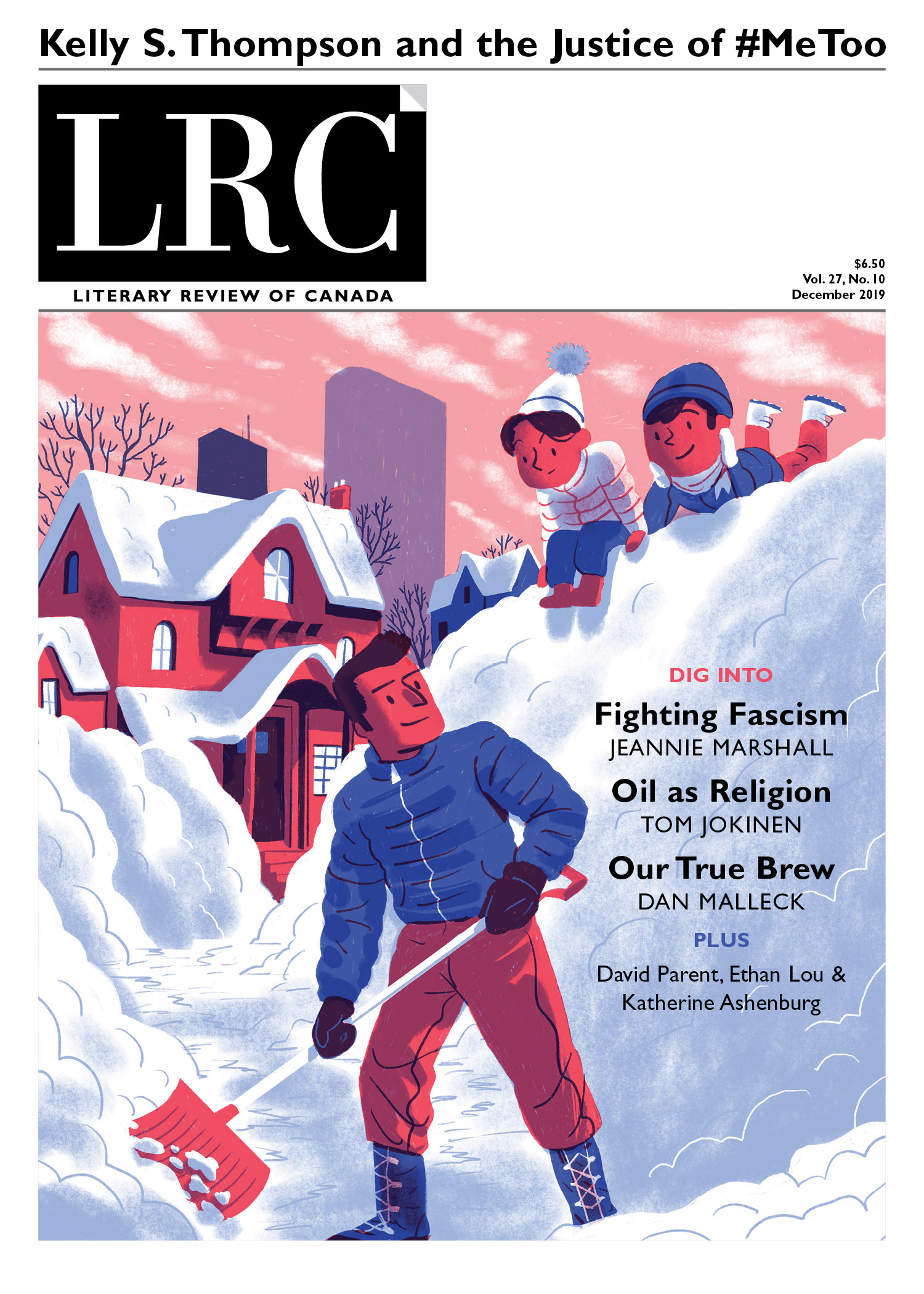 Re: “Somewhere over Rome,” by Jeannie Marshall

“We all assumed that we would be heroes.” I can’t stop thinking about this piece from @JeannieMMarshal on the rise of populism and learning the lessons of the past.

Re: “Dropping the Puck,” by Stephen Smith

Speaking as someone who got a 63 percent in Grade 11 English, it is a monumental thrill to see the Literary Review of Canada include Before the Lights Go Out in its December issue.

Re: “Prize Fighters,” by Kyle Wyatt

Thank you for your thoughtful comment on the issue of literary prizes and the controversy the selections often spawn. I’m inclined to think that trying to identify “the best” is a pointless exercise. The choice is invariably and necessarily subjective. For that reason, I liked that the Booker Prize was shared this year. Perhaps it could just as reasonably have been divided into three shares or more. As for the hostility directed at Margaret Atwood: it is quite simply appalling.