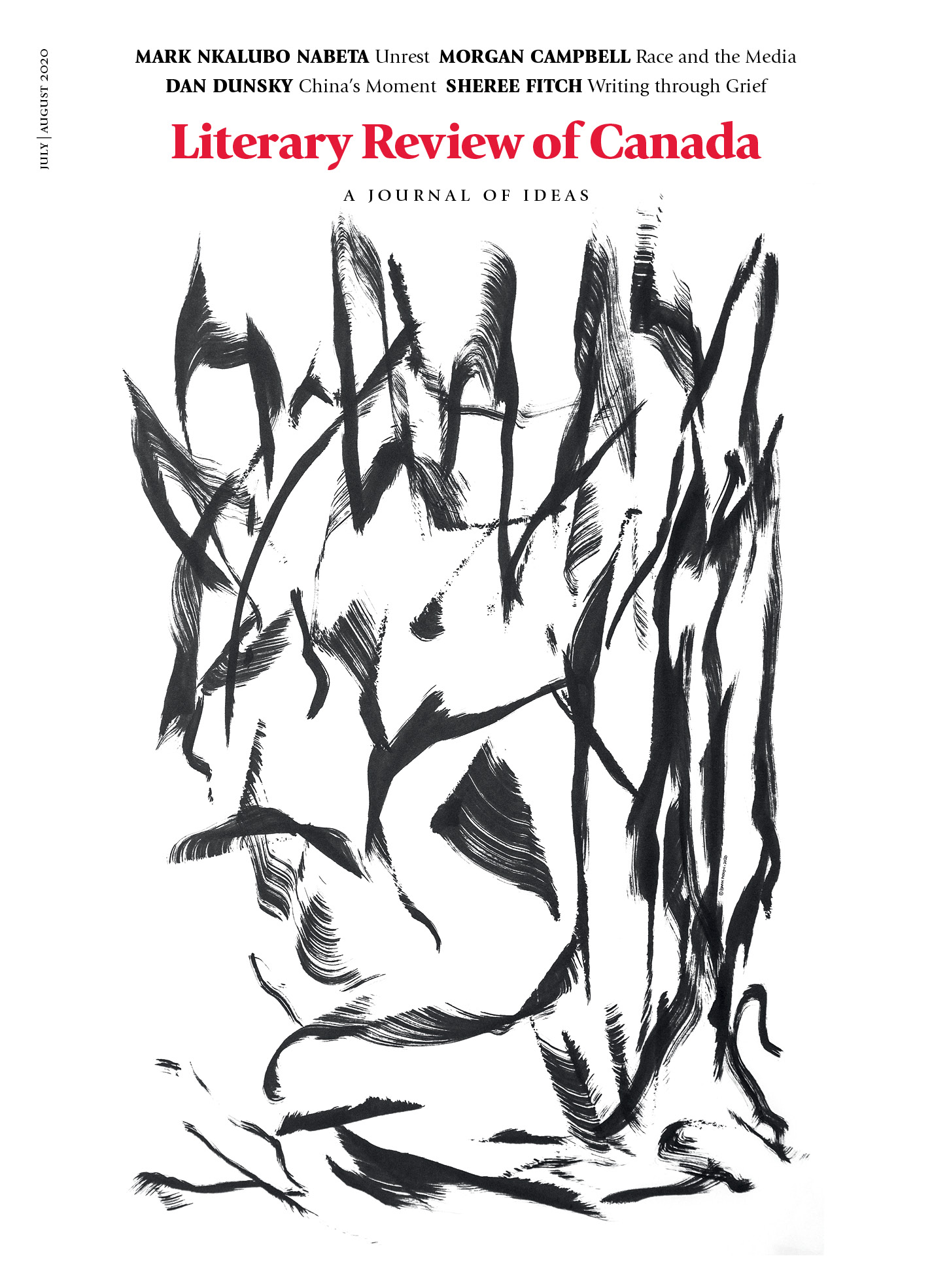 . . . and Signed “Pedantically Yours”

It’s unusual indeed to find errors in the magazine, especially in two separate reviews (July/August). These corrections aren’t of earth-shaking importance, but here they are anyway: In “National Personality,” Bruce K. Ward refers to the fall of the Diefenbaker government in 1964. The election (the first federal election in which I was able to vote) took place in April 1963. Ward also refers to the defence crisis of 1963–64. I wrote about that as a student journalist, but it happened in 1962–63. Finally, as Ron Brown does in Toronto’s Lost Villages, Barry Jordan Chong refers to “Lady Simcoe.” Alas, she was plain Mrs. Simcoe, since her husband never received the knighthood he so clearly wanted.

Re: “A Northern Light,” by Sarah Rogers

Having enjoyed the opportunity to work with Inuit at hockey schools in the mid-2000s, I think about them from time to time. This article put me back in Iqaluit and Kuujjuaq. Sarah Rogers writes so well, I feel like I am there again.

While reading J. L. Granatstein’s review of Civilian Internment in Canada, I was struck by his repetitive insistence that “it is important to point out that the evacuation of 22,000 Japanese Canadians from the B.C. coast to the interior was not internment.” Granatstein does not deny in the least that “the vast majority of Japanese Canadians were treated harshly and unjustly during the Second World War.” However, for some reason, some finely honed semantic measurement perhaps, he takes umbrage at the book’s use of the term “internment.”

I have to wonder if the thousands of Japanese Canadians who were mercilessly vilified and then rounded up in a fury of racial fear, stockpiled at Empire Stadium, and transported far from their homes would find any comfort in quibbles over definition. A few of them ended up in Taber, Alberta, and picked beets on my grandfather’s farm.

I know little about that reprehensible time, but I carry the weight of the actions. And from my comfortable pew, it all sure seems like internment to me.

I think J. L. Granatstein, in his review of Civilian Internment in Canada: Histories and Legacies, doth nitpick excessively in his critique of the use of the word “internment.” Interestingly, he seems to provide no alternative term for what happened to Japanese Canadians and to others with ancestry in enemy nations. My dictionary defines “internment” as the state of being interned: “to restrict to or be confined within prescribed limits.”

I still remember my father coming home from work one day in 1942 to announce, “The RCMP took Tak Toyota this afternoon.” Tak ran a fruit and vegetable stand on the outskirts of my hometown, Creston, British Columbia. He spent three years in a camp at Slocan, restricted in almost his every move. If that’s not internment — having your home and business ripped away from you and being exiled to a guarded camp at a remote place — I don’t know what in hell it is. Showing much fortitude, Tak met his future wife in the camp and returned to Creston after the war. His son, Ron, has served four terms as mayor, a credit to both the steadfastness of his family and the decency of the town’s voters.

Re: “Labyrinth,” by Sheree Fitch

I read Sheree Fitch’s books to my own children and to my primary students, as a teacher for thirty-five years. Delightful! Fun! Tongue twisters! I never imagined I’d be reading a book she wrote that helped me heal and grieve and have hope.