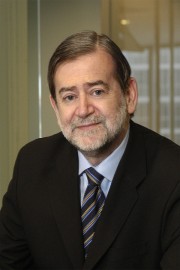 Mark J. Freiman practises law at Lerners LLP in Toronto. He is a former deputy attorney general for Ontario. In his private practice he has appeared on a wide variety of human rights matters, including acting on behalf of the Canadian Civil Liberties Association.