Robin V. Sears was national director of the NDP for seven years and managed three national campaigns. He is a principal of the Earnscliffe Strategy Group and a fellow of the Broadbent Institute. 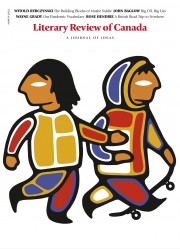