Toward the end of The Winter Wives, the first-person narrator, Byron, finds himself in the middle of the Angus L. Macdonald Bridge. “The water, even from where I was standing, high above it, chilled me,” he confesses. “I could feel pressure in my bowels.”

Is acrophobia the fear of plummeting from high places or the “irrational fear of the urge to jump,” as Byron has sometimes heard? He has good reason to fear either way, as falling has been something of a recurring theme in his nearly sixty years. And while it’s obvious what would happen to him if he were to plunge into Halifax Harbour some fifty metres below, just as his uncle did many years before, Byron’s fate is almost incidental by this point in Linden MacIntyre’s thoughtful new novel. Far more compelling are the shifting longings and compulsions that time and again set Byron up to fall in the first place.

The Winter Wives actually opens with a fall — but not Byron’s. Instead it’s Allan Chase, his best friend and brother-in-law, who hits the ground midway through a round of golf, felled by a stroke that begins to unravel a carefully constructed web of deceptions and half-truths that stretches back decades.

In the late 1970s, during their first year of university, Byron, the son of a hardscrabble farming and fishing family on St. Georges Bay, Nova Scotia, meets Allan, a seemingly well-to-do middle linebacker from Ontario. From the start, theirs is an unlikely friendship: the jock with Hollywood good looks chumming around campus with the possibly queer introvert with a limp. 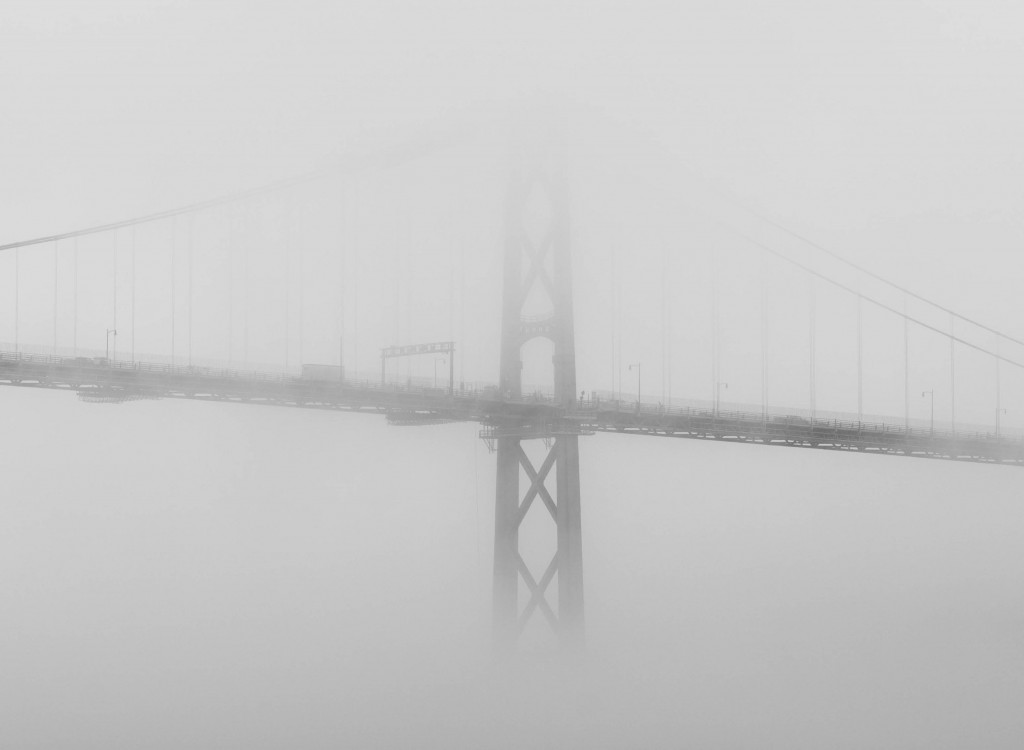 As their relationship develops, Allan introduces Byron to drugs —“Luckily for me, it was a short road”— and Byron introduces Allan to two sisters from his hometown, Peggy and Annie Winter. That summer, Allan returns to Toronto with no intention of finishing school back east, but the four of them — the two friends who, eventually, marry the two sisters — are already inextricably connected.

In Toronto, Allan studiously dedicates himself to “the Arts of Making It” and begins to build what will become an empire of casinos, apartment buildings, and offshore accounts. The details of his work remain foggy to those closest to him — at first, they know only that trucking is somehow involved — but he comes to need the money-laundering services of the Winter sisters, both accountants, and later the counsel of Byron, who earns a law degree after university.

At times, Allan brings to mind a self-assured, small-time drug dealer who enters politics later in life. But he has no premier-league ambitions to be in the public eye, nor is he a caricature. As Allan remains aloof and unknowable, even to Byron and perhaps especially so, he is an engaging and singular figure.

Peggy and Annie, meanwhile, are practically interchangeable. Though Peggy marries Allan and settles in the Toronto neighbourhood of Riverdale, she yearns for Byron, who remains on the East Coast, where he looks after his mother until she dies of Alzheimer’s. And although Byron marries Annie, the two of them barely communicate or even live together — Annie gets so caught up in Allan’s affairs that she’s needed elsewhere. At one point, Allan muses that he should have pursued Annie instead, and Byron calls his wife by her sister’s name.

Even before he becomes indispensable — the only person Allan trusts with tying up the loose ends after his stroke — Byron is the one who most fascinates those around him.

The details are unclear, even to Byron, but as a young boy he fell in the snow following an argument between his father and uncle Angus. Amid the ruckus, his mother arrived on a snowmobile, knocking the boy unconscious and running over his leg. There are rumours, partial memories, months in the hospital and lifetimes of regret, even a shoebox with old newspaper clippings about a trial, but Byron never really knows what happened to him. Maybe he simply doesn’t want to.

In some ways, Byron is similar to the character of Jude from Hanya Yanagihara’s A Little Life. Both lawyers and both scarred by childhood trauma, the two trust no one with their pain. Jude self-medicates by cutting himself. Byron, for his part, spirals into alcoholism while fearing dementia and claiming abstinence: “I hardly drink at all,” he tells a doctor who asks about the possibility of a “late-onset mid-life crisis.”

Inevitably, the house of cards that Allan builds — and that Byron and the Winter sisters help to prop up for as long as they can — crumbles, and Byron finds himself on that lonely suspension bridge in Halifax.

The water below tempts him with “answers to so many impossible questions.” But not all questions — about falling as a child, about ­falling in love with the wrong person, about falling for the con that upends all their lives — can be answered. And sometimes a mystery can be solved only with a leap of faith.

The Winter Wives is a novel about compromise and moral flexibility, and a well-crafted one. With foreshadowing aplenty, it offers clues that are subtle and reveals that are unexpected. MacIntyre’s use of golf as a framing device isn’t exactly on par with the rest of the book (because it’s otherwise hardly mentioned, Allan’s love of the game is the least convincing part of the plot), but the approach overall is full of expertly designed fairways, roughs, and hazards.