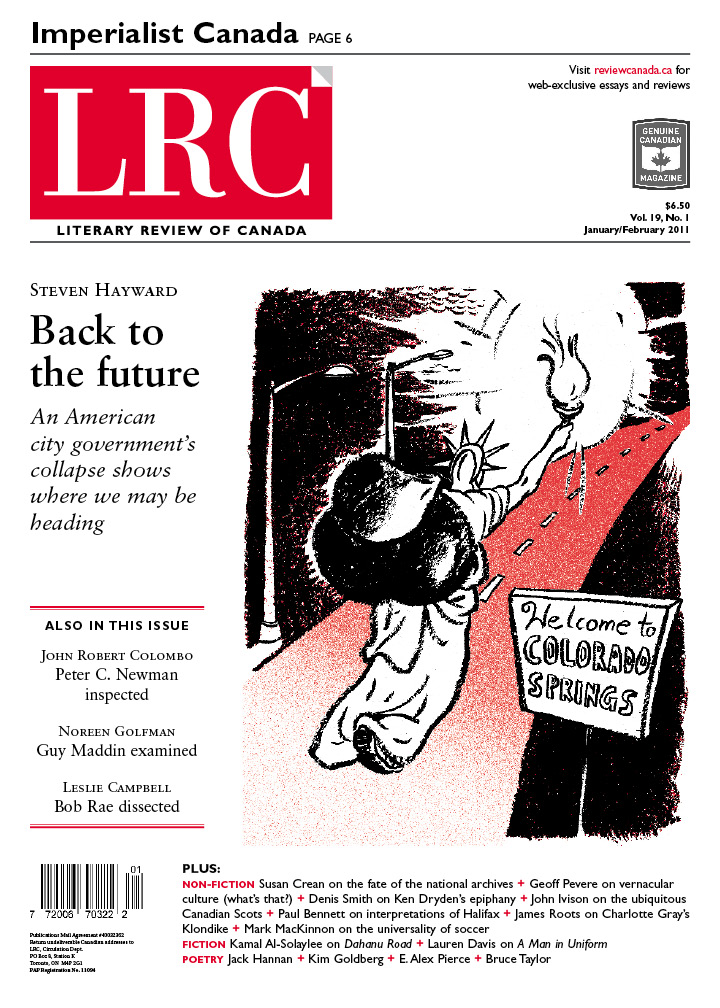 Tom Pokinko is an artist, graphic designer, illustrator and doctoral student based in Ottawa. His clients include the United Nations Association in Canada, Blue Metropolis, The Progressive, Maisonneuve Magazine and Goodenough College. He is working on a book of urban sketches from London, Ottawa and Montreal. http://www.tompokinko.com.