Women around the world are having fewer babies these days, and that has big implications for everything from economics to urban planning. In fact, according to author Darrell Bricker, building a city for an older population is a whole different beast: “They don’t need bike lanes, for one thing.” 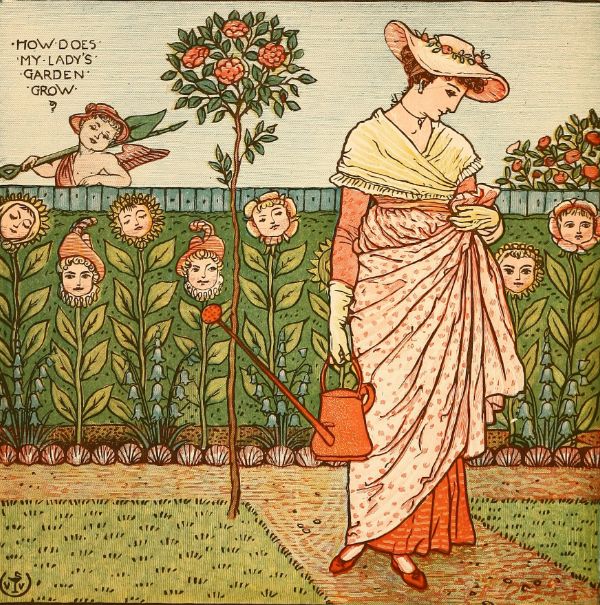 How does your population grow? A new book asks if it’s growing at all.

Almost unanimously, a crowd of about fifty snickers at Bricker’s facetious remark. But an outlier, sitting in the corner of Ben McNally Books, actually claps. Folding chairs creak loudly as everyone turns to scold him with narrowed eyes and oohs. Outside sleet falls on downtown Toronto’s icy streets. Only the bravest of cyclists are out today, but bike lanes are always a touchy subject.

The assembled, mostly grey heads, have gathered to hear Bricker, CEO of Ipsos Public Affairs, and Globe and Mail columnist John Ibbitson talk about the book they co-wrote. And the authors of Empty Planet: The Shock of Global Population Decline are ruffling more than a few feathers. Flanked by colourful children’s books toward the back of the store, Bricker wears a gingham vest and Ibbitson a suit jacket, both ready to take the tough questions.

Urbanization and female education are changing the face of families everywhere. Societies, the authors argue, need to prepare for the consequences.

An unsettled man adjusts his glasses, incensed by their suggestion that an overabundance of seniors will lead to economic collapse. He asks a long two-parter—more comment than query. Bricker and Ibbitson are self-proclaimed contrarians, as comfortable challenging his monologue as they are institutional wisdom.

With Empty Planet, which has been reviewed favourably by the Times and Wall Street Journal, the pair call into question a lot of accepted thought, including the United Nations’ warning of unrestricted global population growth. “Would I bet on the U.N., or would I bet on us?” Bricker asks. “I’d bet on us.” Ibbitson nods, confident in the extensive field work across six continents that underpins their book. They know that urbanization and female education are changing the face of families everywhere, and societies need to prepare for the consequences.

Bay Street isn’t the most family-friendly neighbourhood in Canada, and Ben McNally isn’t selling toys, blankets, or other book-adjacent items that larger sellers stock these days. But “family” is a word heard dozens of times throughout the Q&A, moderated by John Geiger, CEO of the Royal Canadian Geographical Society.

Sitting in the front row, Ontario Lieutenant Governor Elizabeth Dowdeswell listens to Geiger remind the crowd that livestock and humans make up the vast majority of mammals on earth. Nodding her head, she appears to agree there are environmental benefits to a smaller population.

The crowd politely claps, putting aside their emptied wine glasses and paper plates, picked clean of cheese and cured meats. McNally starts folding the chairs as the crowd queues for autographs. The bespectacled man is still ruffled, and not at all interested in a signed copy. “Seniors are healthier than ever,” he says to his neighbours, taking one last sip of red wine. “They contribute their share!” At the autograph table, Ibbitson asks a young woman if their theory resonates. She assures him it does.

Elaine Anselmi is a former assistant editor of the LRC. She has no children.

Originally published in the March 19, 2019, instalment of