Standing on Water Street South in Cambridge, Ontario, a ninety-minute drive southwest of Toronto, looking up at the great stone building and its towering clock, you’d be forgiven for not knowing exactly what you were seeing. A combination of brick and glass creates the effect of two structures battling over the same land. One is from the nineteenth century, serving a decidedly monochromatic town as a post office. The other is from the twenty-first century, serving an increasingly diverse city as a library—a library without books.

This enigmatic structure is the Old Post Office branch of Idea Exchange, a public organization working with Cambridge to create innovative activity and education centres. While some of the city’s six Idea Exchanges focus on art, and others do indeed have books, this one concentrates on cutting-edge technology and creativity. 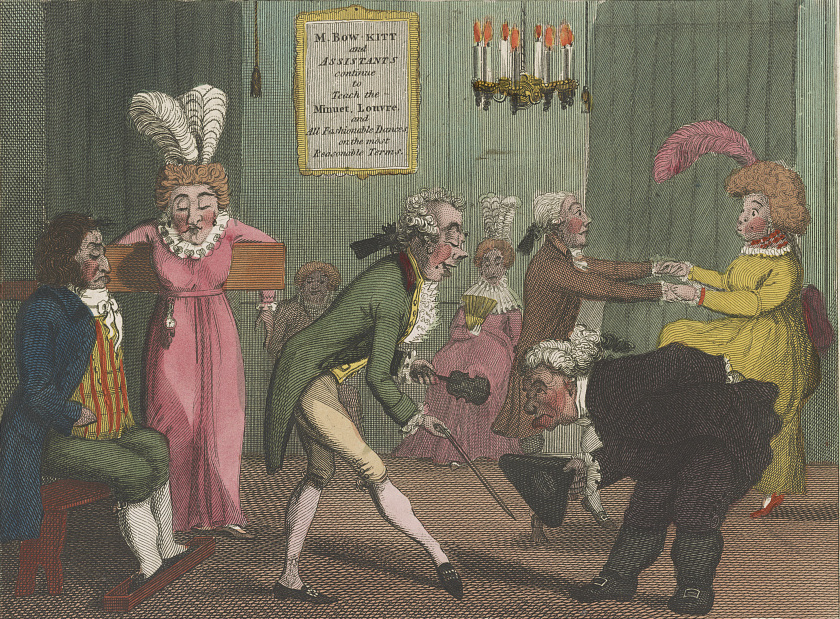 What the Old Post Office lacks in books, it makes up for in collaboration.

The original post office was designed in the mid-1880s by Thomas Fuller, the architect behind the Library of Parliament. In 2016, Cambridge undertook a restoration project; when it opened two years later, it won a Canadian Architect Award of Excellence. The Idea Exchange entices visitors with both a landmark design and innovative tools, along with hand-crafted lattes from the local roaster Monigram, served in a refurbished café.

The coffee shop shares a corridor with a bright white space called the Reading Room. The name is a little ironic: aside from a rolling shelf of magazines, there’s not a codex in sight. If anyone is reading, it’s on laptops, tablets, or other digital devices, often at tables overlooking the Grand River.

While a handful of children’s books can be found in the upstairs Discovery Centre, they are hardly the focus. Instead, the space provides experiential learning activities for youngsters. In one corner, two boys push plastic cars across a mat. In another, kids take turns sliding clear plastic pegs into a large blackboard, delighting as they light up. Near one of the glass doors, six children sit around a table covered with fragments of toys.

“They’re hacking them,” explains a staff member. “When toys aren’t bought from Value Village, they end up in the dump. We give them a new home, and the kids take them apart and build something new.” Through play, these children are gaining a sort of creative competence that echoes the spirit of literacy.

Through play, these children are gaining a sort of creative competence that echoes the spirit of literacy.

Adults, too, have a dedicated area. The sewing machines, 3‑D printers, and computer workstations on the fourth floor invite grown-up visitors to engage in tactile imagination.

A multimedia zone on the lower level encourages play among patrons of all ages. A digital piano, a digital drum kit, and some guitars sit on a raised platform. To the platform’s right and left are virtual reality stations. Patrons flow between them with little in common except for, perhaps, curiosity. They play alone, and they play together. Age is not a barrier. Gender is not a deterrent. And, surprisingly, cellphones are not a distraction. The place is phoneless, not by rule but by convention.

This tiny bit of etiquette is a reminder that, however unconventional, the Old Post Office Idea Exchange is indeed a library. An ethos of learning and discovery is present, and although the tools cannot be checked out, they are still on loan and meant to be shared. The experiences are ours to keep.

Omar Khafagy is developing a writing course at the University of Toronto School of Continuing Studies.

Originally published in the September 21, 2019, instalment of