If you were a tree, what kind would you be? Ask the Winnipeg poet and essayist Ariel Gordon that question, and she’ll hesitate for only a moment. “A trembling aspen,” she might say. “I like how their leaves all turn at once, because they’re so closely linked. They live in community.”

Others might call her an oak. She is very tall, with long, pale brown hair. When reading aloud, she doesn’t sway, but plants her legs solidly, like roots. Indeed, while she’s athletic, stalwart, and sturdy, she’s aspen-hearted—easily moved to both laughter and tears, deeply connected with her environment. 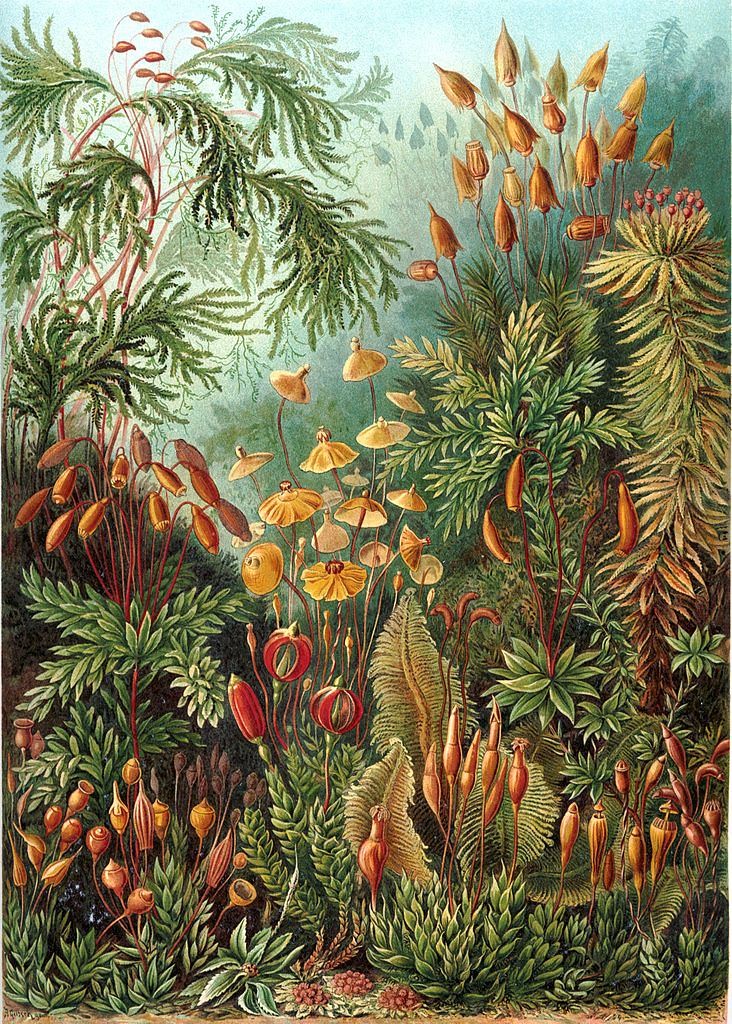 Ariel Gordon is as passionate about nature as she is the written word.

Gordon considered becoming an arborist before a stint at an artist’s retreat in Churchill, Manitoba, convinced her to choose writing. At today’s event, organized by Thin Air, a component of the Winnipeg International Writers Festival, she’s combining both passions. It begins in the basement of French-Canadian author Gabrielle Roy’s childhood home, now a museum, where Gordon reads from her new essay collection, Treed: Walking in Canada’s Urban Forest. Afterward, she leads a nature hike through Saint Boniface, a francophone neighbourhood east of the Red River.

People often assume that Winnipeg is bald and windswept. (It’s on the Prairies, after all.) In fact, Gordon points out, the city houses eight million trees. That’s 11.3 per person. By way of comparison, Toronto has 3.73.

While Treed is not the first book to pay homage to Winnipeg’s greenery—see Carol Shields’s Republic of Love—it is more than an appreciation, tying together strands of the capital’s history, record of colonialism, and relationship with climate change. Gordon touches on these topics during her ramble, which begins in the yard outside Roy’s house.

She gestures at several massive elms. They are banded with Tanglefoot, a sticky coating that prevents predatory cankerworms from laying eggs in their crowns. She notes the elm oyster mushrooms growing out of the wounds where branches have either been cut or broken off.

Walking toward the Seine River, which parallels the CP Rail line a few blocks east, Gordon shows the group a sprawling bur oak tree—the only oak native to Manitoba—with gnarled, corrugated bark. “Sometimes they’re small and witchy-looking,” she says, “but not this one.”

As the walkers skirt the river, she explains that the boulevard species Winnipeggers love, such as ashes and elms, originated here. “There’s not a lot of good you can say about colonialism,” the writer observes, “but one of the okay things about it was the impulse to plant trees.”

Later, she invites the group to try shinrin-yoku, or forest bathing. The Japanese practice requires nothing more than appreciating the forest—whether by breathing in the scent of a white spruce or admiring the dappled light between the leaves of a poplar. To that end, she instructs the group to “find a tree that speaks to you.”

Gordon admits she has trouble turning off the writing part of her brain, the one that’s constantly observing, cataloging, and mentally noting future metaphors. Forest bathing, which is about soaking in an experience rather than recording it, proves challenging. For now, she’s content to watch her little army of tree huggers enjoy the restorative powers of this tiny strip of urban forest.

Jill Wilson is a copy editor and arts reporter at the Winnipeg Free Press. She might think of herself as a weeping willow.

Originally published in the November 16, 2019, instalment of