Teachers vs. Tech? The Case for an Ed Tech Revolution

Smart Technologies, founded in Calgary in 1987, introduced its first interactive whiteboard in the early 1990s. It was a wall-mounted unit that allowed teachers to connect to the internet, run animations, and generate electronic notes for their classes. Smart continued to innovate with advanced touch-sensitive displays throughout the decade and was hailed by many as a harbinger of a new era. That’s certainly what Daisy Christodoulou thought when she began teaching high school English in 2007–08. She was wowed by the board’s promise and committed to taking full advantage of it. In spite of her best intentions, though, Christodoulou quickly found herself using the latest ed‑tech gadget as an ordinary classroom projector — rarely turning on its more sophisticated features. She wasn’t alone: that’s exactly what most of us did.

Over recent decades, billions of dollars have been invested in education technologies like the Smart board, along with laptops and tablets, yet the OECD reported in 2015 that such investments have led to “no appreciable improvements” in student learning. Indeed, optimistic forecasts of the transformative power of classroom computers and internet access never materialized. IT spending in British schools, where Christodoulou taught, quadrupled during the interactive whiteboard craze, which ultimately fizzled. By 2018, Smart Technologies had laid off hundreds of employees and had been acquired by Taiwan’s Foxconn, while its signature product was dismissed as just another example of “imposing unwanted technology on schools.”

It’s not just high-tech whiteboards. In 2013, the Los Angeles Unified School District, the second largest in the United States, reached a $1.3-billion deal with Apple and Pearson Learning to supply iPads to some 700,000 students. The plan was jettisoned a year later because of security vulnerabilities, incomplete curricula, and inadequate teacher training. If the giants can’t make tech work, how can anyone? 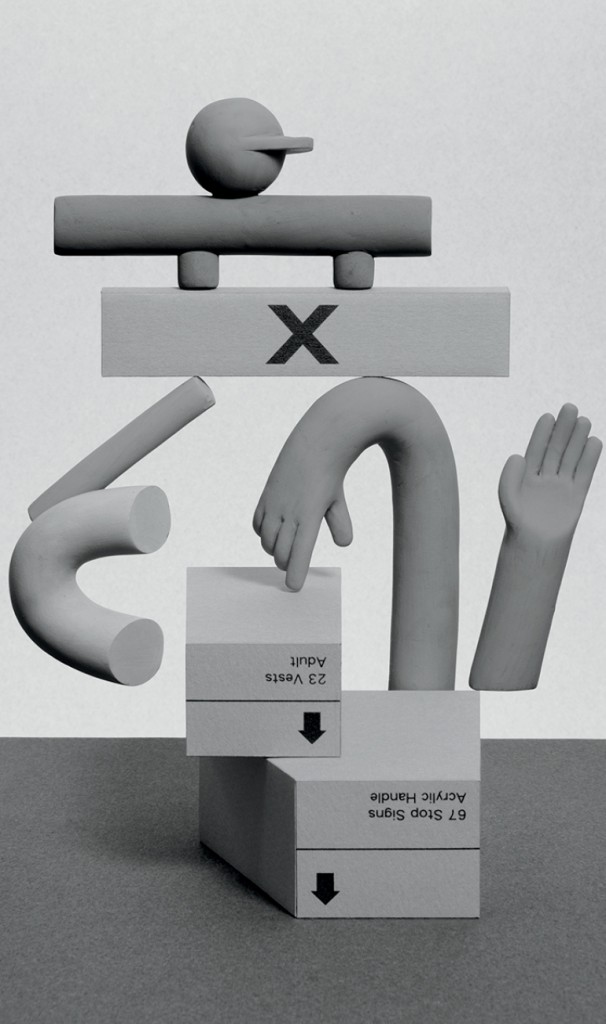 A harbinger of a new era?
Image by Hudson Christie

The revolution that never seems to materialize is the central focus of Christodoulou’s Teachers vs. Tech?, released just as COVID‑19 thrust millions of teachers, students, and their families into e‑learning on the fly. It’s a timely book that asks a vitally important but discomforting question: Why has ed tech failed in the past, and is it destined to fail in the future? We may now be closer to answering the second half of Christodoulou’s central question, thanks to an unplanned global experiment in education that has little end in sight.

Teachers vs. Tech? presciently tackles what have become central issues in pandemic-era schooling: What are the obstacles to harnessing ed tech? Why do teachers retain a healthy skepticism? How do we constructively repurpose the machines in ways that work? Christodoulou offers an engaging, original, and soundly researched guide to largely uncharted territory. In a field dominated by tech evangelists, such as Google’s Jaime Casap and Getting Smart’s Tom Vander Ark, and by tech fearmongers, like the media theorist Douglas Rushkoff and the popular critic of “addictive technology” Tristan Harris, Christodoulou is committed to a reasonably objective, evidence-based analysis.

Teachers have often been labelled by policy makers, technology promoters, and school administrators as “resistant” to change. A steady parade of TED Talk speakers have left the distinct impression that educators are conservative and change-averse by nature. And yes, prominent teacher advocates maintain that education is an inherently human enterprise, irreplaceable by technology. But none of these positions completely explains the resistance to ed‑tech interventions. That’s because such technologies come with an embedded pedagogy, Christodoulou contends, that embraces pseudoscience theory and goes against the grain for most educators.

Over the past seventy years or so, cognitive science and psychology have revealed a great deal about how the human mind works and how learning happens. Education providers wedded to play theory and interactive gaming have cherry-picked scientific investigations, particularly those associated with artificial intelligence. What interests Christodoulou is “the gap between what we know about human cognition, and what often gets recommended in education technology.” That technology is rife with fancy gadgets and fads, most of which are promoted by ed‑tech evangelists, school-change theorists, and learning corporations, such as Pearson or Cengage.

Promoters of technology-driven education see opportunity flowing from what the late Harvard change-management guru Clay Christensen termed “creative disruption.” Too many innovations, however, can lead to too many new problems, especially when innovation boosters free-ride on unfounded theories, including so-called discovery learning. “The faddiest part of education,” Christodoulou writes, is the part dubiously rooted in scientific research. “Far from establishing sound research-based principles, technology has been used to introduce yet more pseudoscience into the education profession.”

Christodoulou tackles head-on the most significant and disputed issues around integrating technology into the classroom. Can it be effectively used to personalize learning? What’s wrong with saying “Just google it”? How can technology be used to create active learning? Do smartphones and other devices have any place in the classroom? Can ed tech build upon the expertise of teachers? How can it improve student ­assessment for those educators? Her answers are clear and persuasive. (To tell a student to “Look it up on Google,” for example, is to tell that student to engage in discovery learning, “an idea which has a long history of failure.”)

Teachers vs. Tech? is at its best when making the case for technology-assisted teaching that actually incorporates the science of learning. Drawing upon her first book, Seven Myths about Education, from 2014, Christodoulou explains how cognitive science has shed new light on the efficacy of explicit instruction, which can effectively develop long-term memory and help overcome the limitations of short-term memory. Her plea is for ed tech and associated software that taps into that neglected form of pedagogy.

Whether to ban smartphones in the classroom is one of today’s hottest education issues, and Christodoulou jumps right into the fray. She demonstrates how those devices interfere with learning; they are “designed to be distracting” and absorb too much time inside and outside of school. Citing a 2017 meta-review by two leading European learning scientists, Paul A. Kirschner and Pedro De Bruyckere, she notes the “negative relationship” between academic achievement and social network activity among young people; put another way, texting and playing around with phones brings down your marks. Christodoulou also takes on the popular claim, first advanced by Marc Prensky in 2001, that adolescents are “digital natives” who are better at multi-tasking. That assertion, she shows, is completely unfounded. That’s why she favours strict limits on smart devices during class time and wishes tech giants would produce other devices better suited to teaching and learning environments.

Teachers vs. Tech? pre-emptively acknowledges what students and parents have learned during the COVID‑19 school shutdown: there is no real substitute for in-person teaching and live human interaction in a classroom. Teachers have training and first-hand experience that’s extremely difficult to replicate. Having said that, the effective use of the latest learning technology can remedy a few blind spots.

Christodoulou is no Luddite; she actually welcomes technological solutions, provided they do not disrupt or unduly complicate teachers’ lives. Indeed, certain innovations can help teachers develop more consistency in their delivery. Spaced repetition algorithms, for example, can improve students’ retention and long-term memory. Comparative judgment technology, pioneered by Christodoulou and her No More Marking research organization, can streamline the laborious process of grading, while making it a more reliable indicator of progress.

“There is no real substitute for in-person teaching and live human interaction in a classroom.”

But the positive developments should not blind us to the dubiousness of the claims that learning corporations make for their heavily promoted products. Silicon Valley panaceas of personalization, active learning, and constant connectivity, in particular, are “too often interpreted as being about learning styles and student choice.” And with increased access to powerful search engines, students increasingly consider long-term memory irrelevant. “Connected devices are seen as a panacea for all of education’s ills, when they may just make it easier for students to get distracted.”

As it dismantles “faddish and trivial projects,” Teachers vs. Tech? provides a master class on how to clear away the obstacles to improving K–12 education through the effective, meaningful, and teacher-guided use of technology. The book’s title ends with a well-placed question mark. Popular and mostly fanciful ed‑tech myths need to be exposed. But simply pointing fingers at the high-tech giants who dominate our classrooms will get us nowhere.

After struggling with all sorts of technologies during the great and ongoing COVID‑19 distance-learning experiment, students, teachers, and parents may be longing for a respite and a return to offline bricks-and-mortar education. But even that would be a shame: this is no time to lapse into retrenchment. If the latest technologies promote the “wrong ideas,” it is ultimately up to educators to set them straight so that the current generation of students can truly benefit from connectivity and the latest learning tools — no matter where they’re actually sitting in the months to come.