Between 1980 and 1995, anonymous callers in New York could leave voice messages on an answering machine known as the Apology Line. The recorded regrets were fascinating and sometimes terrifying, from a woman who was sorry for being white, rich, and female to men who admitted to mugging and even murder. The Apology Project, the brainchild of the conceptual artist Allan Bridge, tapped into the need to share, to feel heard, and to be absolved. It also revealed the dark weight of secret offences, and the cost to the confessor.

A similar sense of morbid curiosity drives Zsuzsi Gartner’s debut novel, The Beguiling. Lucy, the first-person narrator, develops the ability to draw confessions from strangers, neighbours, anyone after her beloved cousin Zoltán’s death. (He commits suicide following a bizarre event in which he is buried alive by a mysterious gathering of women.) Wherever Lucy goes, people approach her, speaking in “Mandarin, Oji-Cree, American Sign Language.” Miraculously, she understands it all. “I had transformed into some kind of confession magnet or a lay confessor,” she says. “A flesh-and-blood Wailing Wall.”

At first, the revelations provide tidbits of rule breaking and joyful nihilism: “The head caterer came up behind me and announced that she had squirted her own breast milk into the cold mint-pea-soup shooters. She was just that tired of it all.” As the novel progresses from Zoltán’s death in 2011 into the near future of 2024, the confessions become bigger, more macabre and fantastical. Toward the end, it’s not just humans who bare their souls to Lucy but plants, dogs, cats. “And why should they not have things to confess?” she says. “Everything was so alive, so excruciatingly alive and clamouring to be heard.”

Gartner has previously published two ­collections of short fiction: All the Anxious Girls on Earth, in 1999, and Better Living through Plastic Explosives, in 2011, which was shortlisted for the Giller. With her new title, she is on familiar ground, as she treats many of the confessions as complete narratives. While Lucy’s story provides the frame, her journey through grief, the fallout of her divorce, her guilt (or lack thereof) over abandoning her young daughter, and her preference for her dog take a back seat. One of the few stand-alone plot lines, Lucy’s brief affair with Oisín, an Irish wannabe terrorist, is nearly indistinguishable from the other stories that crowd the book. In an interview with Quill & Quire last year, Gartner explained, “I don’t like writing connective tissue and making links obvious.” In this, she is sometimes too successful. 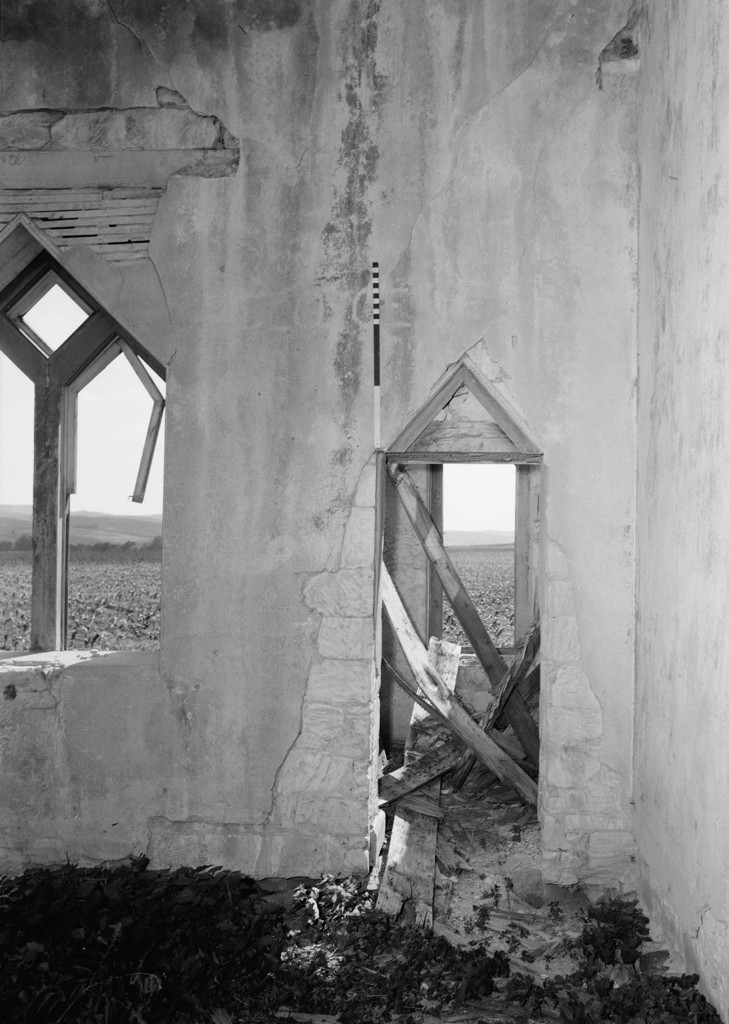 A place of confession.
Image by Roy Oglesby, 1947; Library of Congress

The novel casts a wide geographic net across the Pacific Northwest, Toronto, Ireland, Germany, Australia, and Suzhou, China. It’s at its strongest when set in Vancouver — where the author lives — and in particular the city’s east end, with its “tidal funk of caffeine, nicotine, weed, and moustache wax” that ebbs and flows along Commercial Drive. Themes of transgression connect the disparate locales, as the stories brood on cultural mores, laws, marriage, gender dynamics, religious obligations, taboos, and higher morality.

The longer confessions are the meat and potatoes of these pages. Here, Gartner’s imagination, keen eye, and narrative brilliance are most alive. In one tale, a man named Martin relives the time when, as a boy, he burned down the refectory of his Catholic school —“a petri dish of ritual run amok”— in a jealous fit sparked by mistaken identity. In another episode, a man ensconced in the avant-garde art world of 1970s Germany changes sex in order to make the woman he loves notice him. A fetus kills his twin sister in the womb, strangling her with her umbilical cord as she gouges his eyes out. A woman frames a different set of twins for a gruesome murder so that they won’t leave Ireland for their native Lithuania. Some of these topics — especially blindness as a sign of bad behaviour and the trans storyline — are dealt with too cavalierly. Gartner often short-circuits any critique by ironically referring back to these incidents later in the text. But the glee in telling inappropriate or culturally insensitive stories, mixed with an overall apolitical outlook, at times confuses the intent.

Add to this elusiveness Gartner’s writing style, which is dense with allusion, wordplay, metaphor, and references. Take Zoltán’s observation shortly before his death: “The air swished with feminine voices, like taxis whizzing by him in a downpour.” Or Lucy’s description of giving birth: “The pain came screeching into the station right on schedule — at first bold and show-offy, a Norma Desmond, a Lady Gaga of pains; then cavernous, voracious, lacerating my nerve sheaths like a skua gull tearing apart a baby penguin.” Gartner’s propulsive, rhythmic energy carries the reader through the narratives, and through the odd subject-matter bump.

In its flow of characters who come in and out of the narrator’s life, the book starts off as a distant relation of Rachel Cusk’s Outline trilogy, especially when Lucy attends a writers’ festival. Like Cusk’s narrator Faye, Lucy draws people and their accounts to her. Unlike Faye, who operates as a window into others’ lives, Lucy is pushed by the weight of these confessions to a mental breakdown (a similar fate befell the artist Allan Bridge with his Apology Line). By the last quarter of the novel, the Cusk association seems a distant memory. The Beguiling turns into something more akin to George Saunders’s explosive stories or André Alexis’s Fifteen Dogs — and not just because there are, indeed, talking dogs. At the decidedly postmodernist ending, where the fabric of time fractures, identity disintegrates, and narrative cohesion collapses, things — which had more or less stayed within the realm of realism — go blissfully wacky. These are the most exciting and compelling pages of this challenging, kaleidoscopic book.

A confounding question remains: What is the novel about? (As Lucy herself wonders, “Surely the confessions had to mean something.”) There is the author’s refrain, “Those cracks where the light gets in,” which riffs on Leonard Cohen’s famous line in “Anthem”— itself a gloss on ­kabbalistic thought. Another possible response is the idea that everything has a story to tell and that those tales deserve to be heard. Perhaps the book is simply a virtuosic snapshot of what Lucy calls “the unravelling human experiment across the planet.” In the end, the meaning doesn’t matter so much as The Beguiling’s range, its insight, and its sense of risk and experiment, which yield dazzling results.