When I used to teach at the University of Prince Edward Island, I would watch each summer as the province was transformed by some 3,000 Japanese tourists, all fans of one of the most well-known international adaptations of Canadian literature: Hanako Muraoka’s translation of L. M. Montgomery’s Anne of Green Gables.

Long before that, Muraoka had been at work in her study in Omori, Tokyo, in the early morning hours of May 24, 1945, when sirens began to howl and a firebomb crashed through the roof of her house. Had the thing ignited, literary history would have taken a different course, but, being a dud, it left the translator, her nearly complete manuscript, and her library intact. And when Akage no An was finally published on May 10, 1952, postwar Japan found in it an emblem of hope and democratic optimism.

With Anne’s Cradle: The Life & Works of Hanako Muraoka, the translator’s granddaughter Eri Muraoka provides a well-researched biography, full of important new insight into a story that scholars and Anne fans have so far known only in snippets. While we have been aware that Loretta L. Shaw, a missionary teacher from Saint John, New Brunswick, gave Muraoka a tattered copy of Montgomery’s novel as she was evacuated from Japan, we’ve known less about the humanitarian tragedy and turmoil that English-speakers experienced there during the Second World War. Such are the extraordinary events that shaped Muraoka’s uncommon career.

Born into an impoverished family of tea ­merchants in 1893, Hana Annaka was the only one of her family’s eight children to receive an education. Her father, a socialist dreamer and political outcast, had insisted that his eldest be educated at an elite missionary academy, Toyo Eiwa Girls School, which Canadian Methodists had established with teachers from New Brunswick, Nova Scotia, and Prince Edward Island as well as from Japan. As a student among women teachers, several of whom were translators and writers, Hana found the feminist and literary role models that would guide her life. 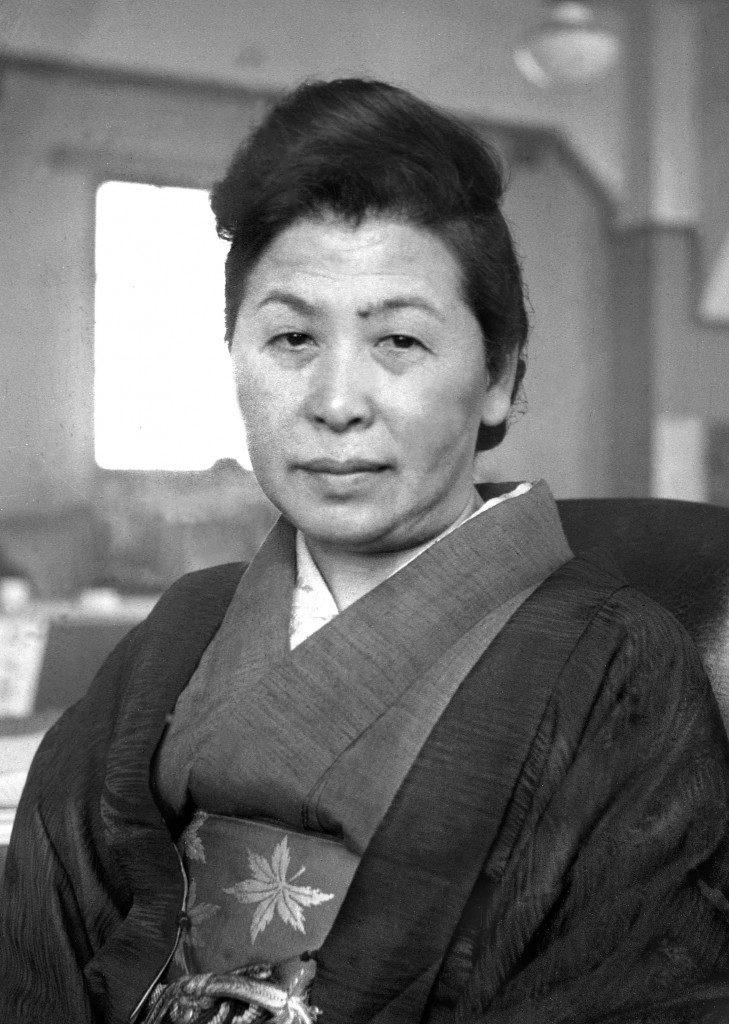 Indeed, young Hana was steeped in a readerly world that was similar to that of Montgomery, whose love of Browning and Tennyson she shared. Later, after she had married and taken the name Hanako Muraoka, she recalled: “Day in and day out, I spent every possible moment of my youth in a corner of the library absorbed in gothic romances set in the Middle Ages. I walked my own path, a young woman harboring in her heart wild and beautiful dreams that belied the calm reflected on the surface; dreams which she shared with no one.”

Western literature gave Muraoka access to a different world view, as well as a sense of freedom that she hoped to inject into works for young readers. As an adult, she worked as a tutor and teacher and wrote poems and stories. In the 1920s, she began translating and ­publishing English books, including Mark Twain’s The Prince and the Pauper and Eleanor H. Porter’s Pollyanna Grows Up. Much later, as the host of Radio JOAK’s The Children’s Newspaper segment, she became known throughout Japan as Radio Auntie.

Whether on paper or on the airwaves, a deep independence characterized Muraoka’s temperament and approach. As she once wrote, she valued in the world of modern literature “a stillness that lauded deep uncertainty, rebellion and loneliness.” A photograph from 1919, when she worked for the Christian Literature Society of Japan, shows a striking woman, with a sensuous, dreamy expression, swathed in a kimono, standing at less than five feet tall. As an ardent feminist, she sought and found a love match with an equal partner, Keizo.

The biography’s crescendo comes with the hardships Hanako and Keizo endured even before the war. In September 1923, the family survived the devastation of the Great Kanto Earthquake, which destroyed Keizo’s business, the Fukuin Printing Company; a few years after that, the pair lost their five-year-old son to severe infantile gastroenteritis. The early 1940s brought more upheaval when Japan aligned itself with Nazi Germany. Though some called Hanako a traitor for working in “an enemy language” and some stoned her house, she defiantly and subversively continued her translation of Anne of Green Gables.

Muraoka was fifty-nine when the project was finally published, propelling her to true literary fame late in life, not unlike L. M. Montgomery herself. And there are other discoveries to be made in Anne’s Cradle. For example, the inspired Japanese title, Akage no An (Red-headed Anne), was suggested by the publisher and was accepted by Muraoka only after her daughter, Midori, voted down her working title, The Girl Gazing Out the Window. “I’ve decided it’s better to trust a young girl’s sensibility in this case,” Muraoka told her publisher. “So please, change the title to ‘Red-headed Anne’!” Japanese readers would go on to adopt the red-haired protagonist as their own while giving her a unique identity, as seen in countless manga and animations.

Deftly translated from the Japanese by Cathy Hirano, Anne’s Cradle should help secure Muraoka’s place as a literary translator who possessed an exquisite style and a commitment to changing children’s books. Readers will encounter a woman of strength and resilience, as well as a hitherto unknown cast of characters drawn from the teachers who influenced her career. (But those hoping for a post-colonial perspective on missionary schools will be disappointed, as larger questions regarding cultural ideology, racial politics, and the complicit yielding of the country’s cultural industries to the demands of the Nazi-friendly regime remain relatively unexplored.)

Ultimately, what carries the day in Anne’s Cradle is Muraoka’s own powerful voice: her journal entries, poetry, and other writings provide insight into her thinking and development. She comes across as a truly impressive and complex personality, who despite her love of English literature was dedicated to Japanese culture and traditions. In several reproduced photographs, Hanako Muraoka stands proud in her kimono, even as her peers wear Western clothing. Readers and tourists alike owe a great deal to such insistence on in‑betweenness.