Between Certain Death and a Possible Future: Queer Writing on Growing Up with the AIDS Crisis

Alexander McClelland discloses to a guy on Scruff, a dating app mainly used by gay men, that he has HIV and is undetectable. That guy blocks him. Then he discloses his status to someone else, who responds, “It’s ok, I’m on PrEP.” Neither interaction sits comfortably with McClelland, who teaches ­criminology at Carleton University. In the first, he’s on the receiving end of stigma. In the other, his “viral undetectability is of no interest.” A part of his life is all but erased. “The moment to have a bonded connection over our shared relationship to HIV, negative or positive, is no longer on the table,” he writes in “Old Testament,” one of thirty-six essays in Between Certain Death and a Possible Future. Edited by the writer and activist Mattilda Bernstein Sycamore, the collection grapples with what HIV/AIDS means for those who came of age before pre-exposure ­prophylaxis medications were available and how people think about the virus now that they are.

For Sycamore, the book’s contributors represent an in-between cohort. HIV did not shock and surprise them, as it did a previous generation of queer people; but they also grew up before people could get treatment and preventive medications (at least in theory). These are writers who understood “that desire intrinsically led to death” and who internalized “this trauma as part of becoming queer.” They are also writers who help decentre the HIV/AIDS narrative away from white cis men by focusing on experiences that are often less visible. Sassafras Lowrey, who won Lambda Literary’s award for emerging writers in 2013, describes AIDS among homeless youth, for example. The film critic Manuel Betancourt considers the impact of the HIV/AIDS epidemic in Colombia. Laura Lemoon, a queer sex worker who has HIV, argues that the unprotected sex she has in her work amounts to safe sex.

Despite PrEP and life-prolonging treatments for those who are positive, HIV hasn’t gone away. In Canada, the number of new cases actually increased by more than 25 percent from 2014 to 2018, a rise felt particularly among Indigenous communities. At the same time, the law continues to marginalize those living with infection, punishing those who do not disclose their status whenever there is a “realistic possibility” of transmission. What courts and ­prosecutors ­consider a “realistic possibility,” however, remains somewhat vague. “Canada’s repressive criminalization laws haunt me,” the performer Robert Birch writes in a diary-style piece, “and drive many poz people ­underground.” At one point, he feels compelled to ask a potential hookup “if he would first be willing to write up his own disclosure statement.” 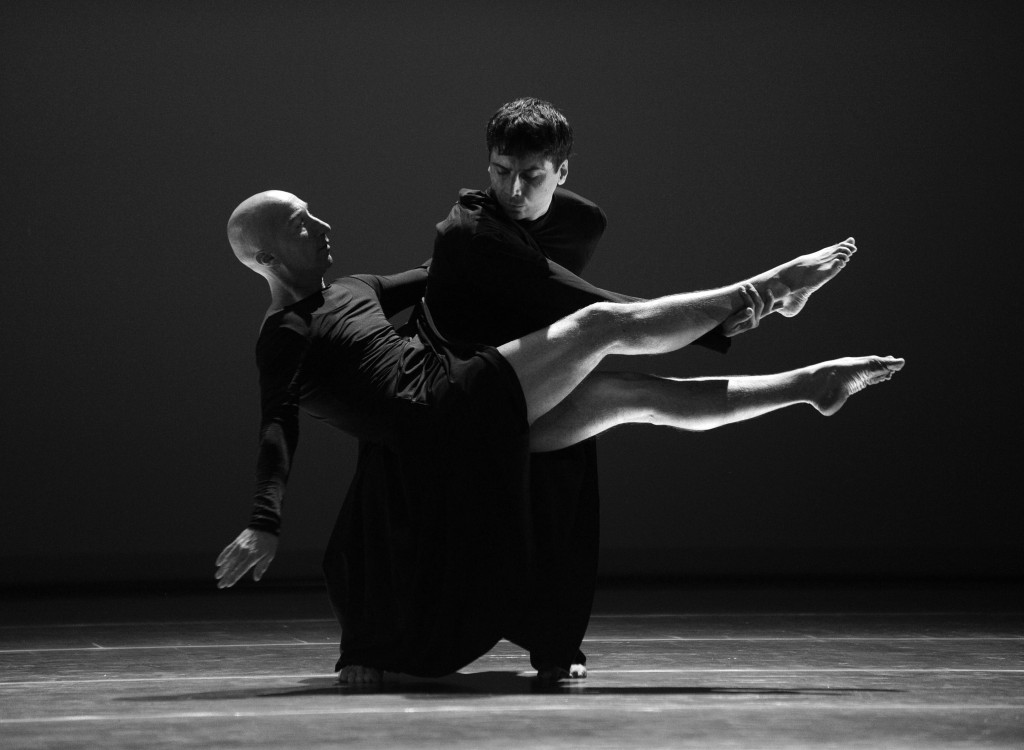 While the perspectives shared in the collection are varied, a recurring theme is how closeness to death impacts intimacy and love. In “What Survival Means,” the Okinawan American poet Keiko Lane writes about her relationship with a former lover, Cory, who in 1991 showed her some pills that he was keeping because he didn’t want to “be stuck in the hospital” unable to make his “own decisions.” Neither Cory nor Lane could say out loud why the pills were there, but they both knew what Cory wanted Lane to do when the time came. This, he said, “is what it means to love me.”

If love doesn’t look like eternity, what shape does it take? For Cory, it meant help with navigating the end of his life. Lane understood this intellectually, but she still could not imagine that the act would ever resemble affection: “I feel my love for him as the desire to always hold him close, safe. To never let go.”

In “Undead Disco: Variations on a Theme,” the writing instructor Patrick Milian describes this shared connection to death as an aporia: a contradiction or ambiguity that persists. For him, risk lingers over desire. Death is always present, even as he dreams of a possible future: “The longing to be loved is a risk and becomes a longing to die, to go to heaven.”

To face both death and desire in the same instance brings to mind Orpheus, when he looks back at Eurydice only to lose his love to the underworld forever. But unlike the mythological poet, who has to navigate the journey back on his own, many of the writers here — as in the queer community at large — can at least ­manoeuvre the intersection of love, relationships, and identity with the help of others.

Between Certain Death and a Possible Future grasps at a possible end to the epidemic, which will require “an ethos of queer collective care,” as McClelland puts it. The criminologist is critical of a myopic focus on pharmaceutical drugs as the tool to combat HIV. The hyping of PrEP, he argues, concentrates too much on individuals and not enough on “oppressive social structures” that need to be overcome. The collective struggle for liberation becomes nothing more than a bland question: Are you on PrEP?

Which is not to say that McClelland and the other contributors want to wish treatments away. Their critique is about the normative impact of these tools: how they’ve changed the way people think about HIV and society’s efforts to confront it. “I was taught that there’s this killer looming,” Theodore Kerr, a Canadian living in Brooklyn, says in a collected conversation with charles ryan long, an artist from Chicago. “With PrEP, people can just avoid HIV, which means avoiding a part of a person.”

Duncan McLachlan is a journalist from New Zealand. She’s currently based in Montreal.