When We Lost Our Heads

This novel, the fourth by Heather O’Neill, opens in 1873, with two young ­aristocrats from Montreal’s Golden Mile, Marie Antoine and Sadie Arnett, playing in “a ­labyrinth constructed out of a rosebush.” The twelve-year-olds stand “back-to-back with pistols pointed up toward their chins.” When a maid dressed only in “drawers” and a “half-undone” chemise races outside to intervene, the pair’s intended game quickly turns to murder, a crime that binds them for life.

Despite their culpability, the friends grow up relatively unscathed from the incident. A decade later, “wild” Marie inherits her father Louis’s sugar factory, which she oversees with ruthless zeal. Meanwhile, “blackhearted” Sadie — after a stint abroad in a boarding school for difficult girls — discovers a love of titillating storytelling and eventually becomes a celebrated writer of pornography.

Such privilege is unknown to those who inhabit the Squalid Mile, O’Neill’s fictitious name for the area located below its golden counterpart. In the poorest neighbourhood in the city, the lives of prostitutes and industrial workers form the other side of this story. Among them is Mary Robespierre, a talented baker, who works in Marie’s factory and bears a striking resemblance to its owner. Another is the orphan girl George, who is raised in a brothel. A gender-queer outsider, George is skilled as both midwife and abortionist. Jeanne-Pauline Marat, the local pharmacist, is suspected of murdering her abusive husband. Jeanne-Pauline dispenses poison along with subversively worded advice to the transgressive young women who visit her shop. 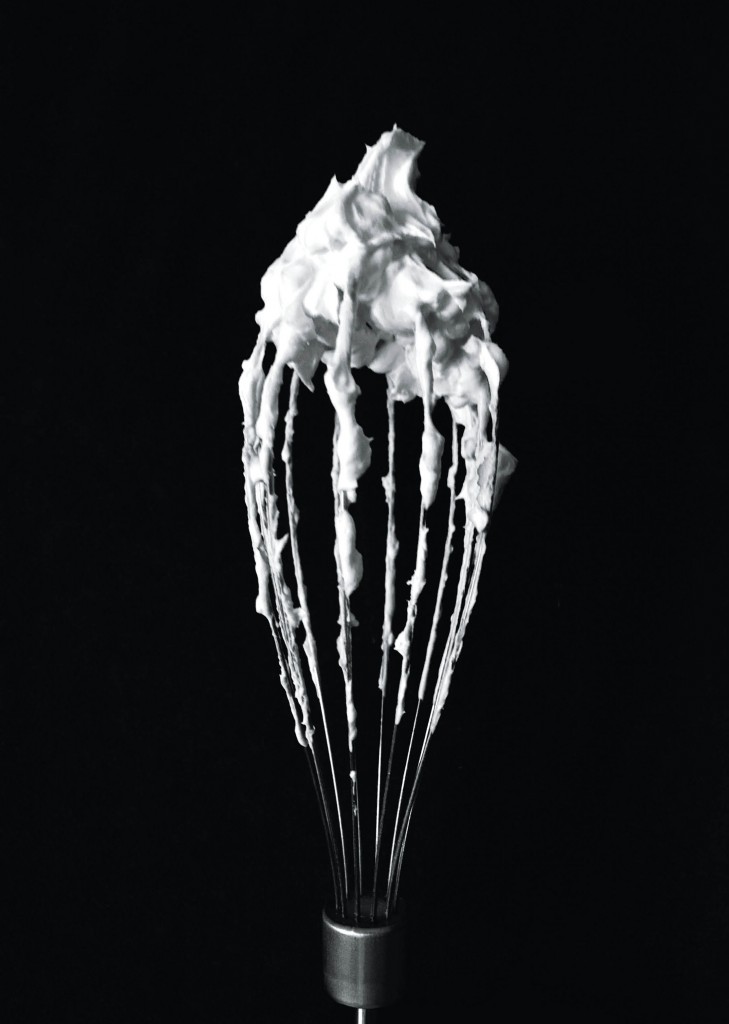 Complete with a remarkable secret.
Image by Tamara Gak; Unsplash

Rounding out this large cast of characters are Louis’s depressive wife, Hortense, who commits suicide; Sadie’s austere mother; the murder victim, Agatha, and a cadre of other maids; Madame and her prostitutes of diverse backgrounds; and any number of nameless factory girls, who lose their fingers while operating dangerous machinery.

In the Squalid Mile, where the atmosphere is gritty and threatening, women workers gather in the streets to protest the terrible conditions. That When We Lost Our Heads is set in a time of ­turmoil and insurgence is made clear by O’Neill’s frequent invocation of the French Revolution. Characters’ names and deeds recall several of its major figures. Mary Robespierre and George conjure the statesman and his rival Georges Danton. Jeanne-Pauline’s ­radicalism — she distributes incendiary ­pamphlets from her pharmacy — resembles that of the ­journalist Jean-Paul Marat. These women oppose the advantages of Marie, whose abundant hair, love of baked goods, and narcissism evoke the French queen, and Sadie, whose interest in sexuality she shares with her namesake, the Marquis de Sade. These historical echoes might seem facile if they were not so well integrated into the expansive narrative.

Beyond the class unrest, revolutionary action is a metaphor for individual struggles. A girl’s first step toward independence, the novel ­suggests, requires separation from her family and especially her mother, whose personal weakness, absence, or neglect reinforces her daughter’s social and political subjugation. Once released from the maternal yoke — for “every family is a cruel, intransigent monarchy”— a daughter disavows the shame “absorbed in every part” of her body and seeks new relationships outside of traditional marriage.

As conveyed in the mutually gratifying connections between Marie and Sadie and between Sadie and George, female friendship is paramount to happiness. Shown to be flawed, complex, and occasionally destructive, these bonds — with their “stirring of new emotion”— foster imaginative exploration and creative expression. When desire enters each relationship, it is removed from the shackles of Victorian morality. Instead, O’Neill renders the joy in physical and sexual discovery: Marie and Sadie are “enthralled” with each other, while Sadie and George are “absurdly affectionate.” Notably, it is not men’s but women’s perceptions of their own bodies — their breasts and buttocks, smells and emissions, beauty and ­ugliness — that dominate the narrative. In fact, with the exception of Marie’s father, men are largely absent from the tale.

“At last, Mary and Marie are each other’s undoing.”

For O’Neill, desire and aspiration go hand in hand. To fully know themselves, women must be allowed ambition and its attendant failures. Thus Marie broadens her business empire but is ultimately brought down by contempt for her workers. Sadie emerges as a novelist and publishes the wildly successful Justine and Juliette, only to pen “the greatest books of her career” from banishment inside a psychiatric facility. Through her former association with Sadie, George begins a new career as a journalist but lives a solitary life. Having “expanded what it meant to be a woman” by running her own bakery, Mary is proud of “all she had accomplished,” yet her need to avenge a series of losses comes at great cost.

At last, Mary and Marie are each other’s undoing, for they are women who model themselves after men and prosper through corrupt means. In contrast, Sadie and George prevail as writers precisely because they cleave to their respective artistic visions. While Sadie strives to represent “the fully realized feminine soul,” showing it “as something wild and ferocious and very powerful,” George focuses on bettering the “world outside of the structures that already existed and controlled people.”

Against the backdrop of Mary Wollstonecraft, Mary Shelley, Charlotte Brontë, and Christina Rossetti — whose poem “Goblin Market” is a defining work for Marie and Sadie — the novel celebrates, above all else, the writerly life and its rewards. In tracing Sadie’s development as an author — she goes on to craft tales of reversal in which “women’s desire would triumph”— O’Neill has created a Künstlerroman that attests to the love of putting thought to paper and ­producing “a wonderful creature of its own.”

For Sadie and her creator, literature is nothing if not playful. Just as O’Neill adapts the standard three-volume format of the Victorian novel with her work’s three-part structure, she cannot resist addressing the reader in the penultimate chapter. “Oh, but wait,” the narrator recollects suddenly. “There is one more thing to tell that no one else knows.” And with that, the reader rushes headlong to learn the final secret of this remarkable, revolutionary work of imagination.