For Rawi Hage, the transition from novelist to short story writer has seemed effortless. Born in Lebanon, he published his first book, De Niro’s Game, in 2006; it won the International Dublin Literary Award for its devastating depiction of battle-scarred Beirut in the early 1980s and the malaise, despondency, and despair of those caught in the conflict. Hage followed his debut with Cockroach and Carnival, both set in Montreal, or a place resembling Montreal, where the author now lives. The former is an account of a nameless immigrant from the Middle East and his impoverished life on the edges of society; the latter is narrated by a taxi driver who observes the beauty and ugliness of the world outside his car windows. With his fourth novel, Beirut Hellfire Society, from 2018, Hage returned to the city’s turbulent past to depict a secretive sect’s attempts to bury atheists and homosexuals — those who existed outside the religious conventions of its conservative society. After this acclaimed quartet, he now turns his talents to shorter fiction, presently an almost uniquely Canadian form.

The eleven stories of Stray Dogs dramatically portray the problems and the pains of contemporary life, as well as the continuous pull of the past. Across a range of settings — from Montreal, Winnipeg, and St. Paul, Minnesota, to Baghdad, Beirut, Berlin, Tokyo, and Warsaw — Hage establishes strong connections between his roving characters and the spaces they roam in search of home.

Once again, Beirut is at the heart of several of these tales, which offer deceptively simple and quiet studies of a war-torn land, often seen, at least initially, from a young person’s perspective. In “The Whistle,” the adult narrator reminisces about a time when, aged sixteen, he used to chase falling bombs in the streets with his cousin to photograph them before they hit the ground and “caused death and mayhem.” Twenty years later, and far from the place where he grew up, we meet the destitute narrator as he is contemplating suicide. 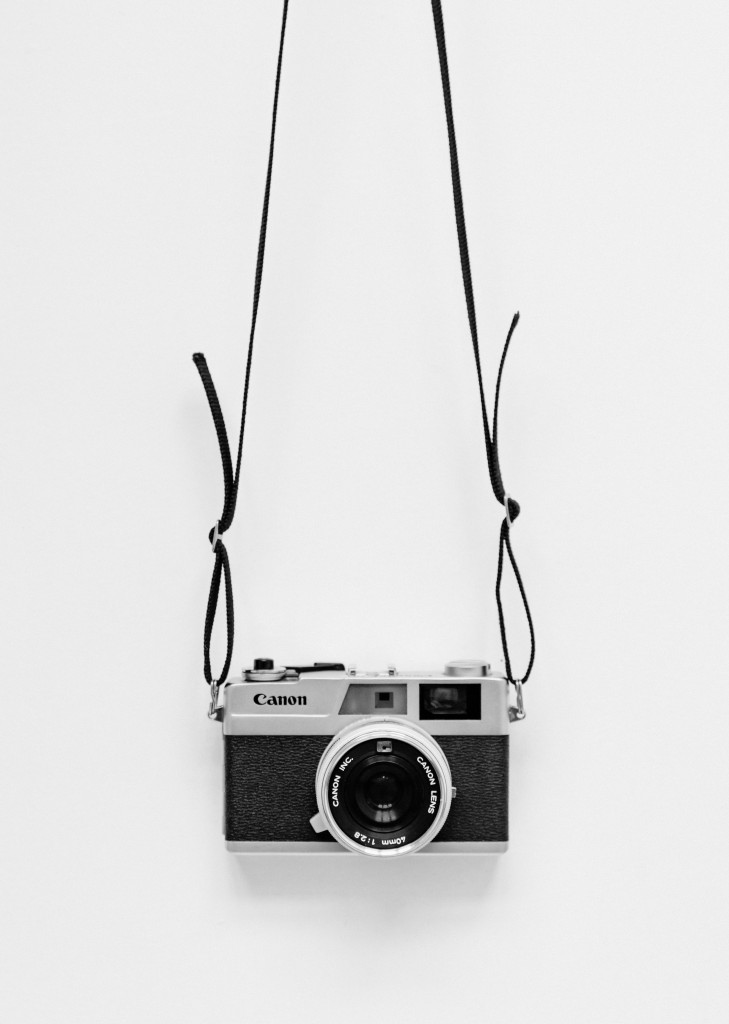 Photos of the past, snapshots of the future.
Image by Yoann Siloine; Unsplash

In “Mother, Mother, Mother,” the middle-aged protagonist is similarly transported back to Lebanon, “to the past, to a life lived here and abandoned.” When he learns of his mother’s death —”I was not in mourning or feeling sentimental”— his stalwart demeanour gives way to half-forgotten memories of his earlier existence, of his parents, their secrets, and the events that tore the family apart. “And just before I left for good,” he recalls, “I knocked on her bedroom door and cried out desperately for her — Mother, Mother, Mother — she did not answer. I found her in the maid’s room, curled on the little bed there, wrapped in our family’s sorrow and all my unshed tears.”

Hage is adept at recreating lives that are no longer there, at capturing impressions of those who have gone and bringing them vividly back to life in the minds of his characters. Such backward-looking stories also reveal glimpses into his own past, particularly his previous work as a photographer — a medium he now explores through his writing.

Across the collection, Hage probes the history of photography as well as its place in contemporary culture. In “The Iconoclast,” the picture taken of Lukas, his wife, and the narrator wreaks havoc in the lives of this once happy trio. In “Stray Dogs,” Samir Maarouf falls out with his father after he switches majors at his American university from business to philosophy. The young academic is invited to a conference in Tokyo to deliver a paper on photography, which, as it turns out, is met with skepticism. As he explores the city, camera in hand, he receives an email from his sister telling him to call home: their father has died. “They won’t wait,” Samir thinks of his family back in Jordan. “In Islamic ritual, the dead are wrapped in a simple piece of cloth and buried on the day of death, head towards the east.” Caught between his career and his homeland, he is forced to miss his father’s funeral and any possible chance of closure.

All of Hage’s creations are wanderers, whether in their own minds or as they travel from country to country. “Just like stray dogs,” he reflected in a recent interview with the CBC, “they tend not to have places to host them or take care of them.” Always on the move, these individuals live in the margins and remain unsettled. They are drifters, fastening themselves to whatever pillars — new situations, creative pursuits, religion — they can discover, yet often aware that these props offer only transient relief from otherwise difficult existences. And indeed, some of these characters, as in “The Veil,” will reach the end of their lives unexpectedly, harshly, and alone.

“The Fate of the Son of the Man on the Horse” is perhaps the collection’s finest story. The narrative opens arrestingly, in 1970, when Sophia Loren visits Montreal and arrives at the tiny apartment of an unemployed photographer on Boulevard St‑Laurent. She “went inside, pushing back her entourage, and, to the amazement of the paparazzi and fans trailing behind her, locked the door, before — perhaps needlessly — introducing herself.”

From that moment, thirty-eight-year-old Giuseppe Cassina’s life is changed. He begins a brief journey to explore his true identity and that of his famous father. A few days after he arrives at the village of Predappio, Italy — the birthplace of Mussolini, the titular “Man on the Horse”— he dies. The story ends as it began, though now in the cemetery where Giuseppe is buried. A week later, a chauffeur-driven car pulls into the village, out of which emerges “a tall, elegant woman in dark glasses, wearing a large hat and carrying an expensive bag.” She walks over to the plain headstone and lays a bouquet of flowers against it. Then she turns and returns to the vehicle, “and moments later, like an apparition, she was whisked out of the cemetery and away.”

While this intriguing story is rooted in fact — Sophia Loren’s sister did marry into the Mussolini family — Hage invents the photographer protagonist, his Montreal base, and his subsequent European travels. The result is a work of fiction of the highest order, which continues to haunt the reader, even after several readings.

Stray Dogs is the accomplishment of a master storyteller. The collection brings together eleven beautifully written narratives, in which photographic reproductions of the past and the present intersect, and snapshots of possible futures continue to develop beyond the final pages.