Sheila Murray is a documentary filmmaker and grassroots organizer in Hamilton, Ontario. Considering her background in social justice and her work on climate change adaptation, as well as her extensive research on Black communities in Canada, she might have written non-fiction on the themes of intersectionality and anti-oppression. Instead, with Finding Edward, she offers readers a clear-sighted and deeply felt novel, which reminds us there are more ways of knowing what happened in the past than just knowing what happened. This is a powerful debut that considers the history and the present of Black people through a truly vibrant set of characters.

As a boy in Sturge Town, Jamaica, Cyril liked to walk down the middle of the road with his eyes closed, feeling “his way step by step, walking not at all slowly.” As a young man in Toronto’s Mount Dennis neighbourhood, living in “a crowded household near the top of a brick and concrete stack of apartments,” he searches for identity and direction. He meets a woman he calls Black History Girl —“wound so tight she was bouncing on the spot in her high-grade sneakers”— who helps reframe his understanding of Jamaica’s colonial legacy, while Pat, an Ojibwe woman who explains that she has a doctorate in physics, leads him to Mr. Addo, a Black man who curates a display case in a storefront church on Weston Road. “I collected these things and put them out for people to puzzle over,” Mr. Addo explains to Cyril. “But they don’t. You are welcome to do so.”

Cyril accepts Mr. Addo’s invitation and puzzles over the collection, where he discovers traces of Edward, who grew up in Toronto in the 1920s and has since been mostly forgotten. Edward was half white, half Black — just like Cyril. “He let himself conjure Edward’s life. Let Edward lift himself from his own. Cyril closed his eyes.” 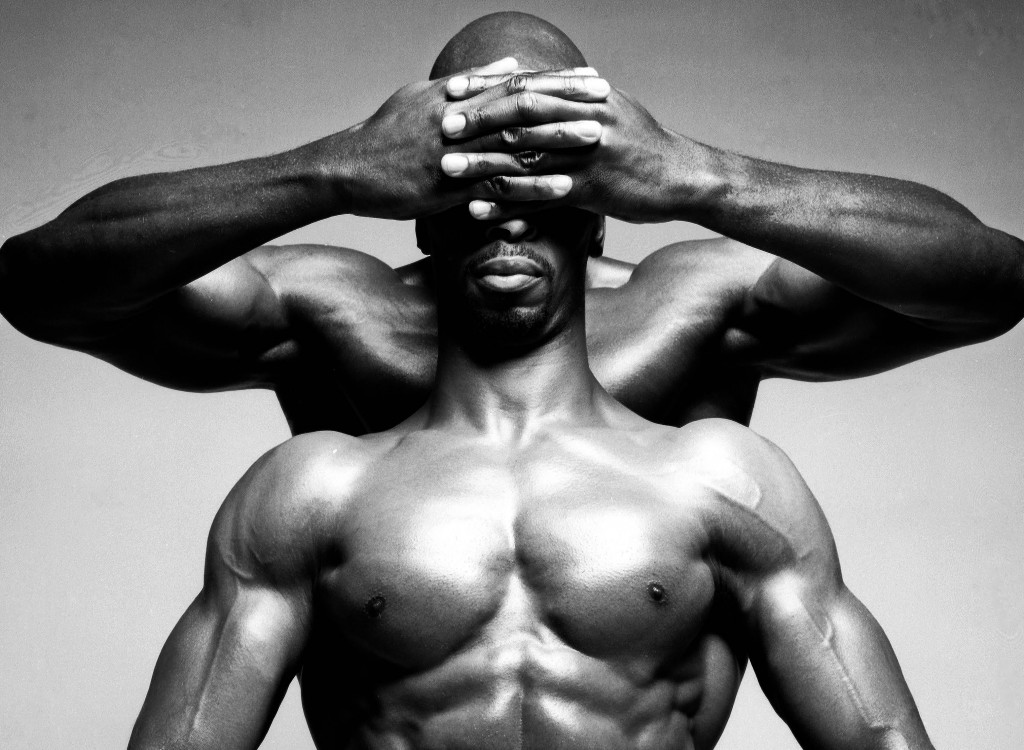 There are many ways to view the past.
Image by Montano St. Jules

Cyril begins travelling downtown —“more than an hour to get back here from there”— to pursue a degree at Ryerson University (recently renamed Toronto Metropolitan University). He also works at a corner store. But he spends all of his free time following clues that lead him closer and closer to Edward. “It wasn’t going to be easy. He’d need some luck; then he remembered that he had better than that.”

With the help of his new-found community, Cyril eventually uncovers evidence of Edward at an anti-fascist demonstration in the 1930s, on a corvette in the Second World War, and in Halifax’s Africville neighbourhood, where he set off to work as a railroad porter after the war. Slowly, he comes to know Edward. It doesn’t hurt that Cyril has the gift of second sight — the one detail in the novel that departs from fictional or historical realism. “I get these visions,” he explains, “of people and places. Events. . . . My mother had it. Sometimes I think I might be a little crazy. I’m not, though.”

“This is how you know yourself,” Cyril learned from his adopted grandfather, Nelson. “Through history and language — this is theirs, but take what you need, make it your own.” By taking and reliving Edward’s story, Cyril eventually discovers himself.

Each character in Finding Edward lives his or her own complex reality. While some support and others thwart Cyril’s journey, none are solely defined by their role within it. Readers come to understand them within their own contexts. “What they had in common was the spectrum of colours of their skin,” Murray writes of a Black Community Achievement Awards dinner that Cyril attends. “All of the families who stumbled through poverty. The kids who’d lost sight of themselves, misled and muddled by chaos spun from the false promise of Canadian opportunity: that you could become whatever you chose to be.”

As he searches for clues, Cyril spots Edward living “on shelves and in cubicles, hidden away in the buildings that collected and preserved Toronto’s history.” And by folding Edward’s story into Cyril’s, Murray transforms her novel into a truly multi-dimensional narrative. Edward’s experiences — so vivid to Cyril — are set in the present tense, while Cyril’s modern-day journey is told in the past. The combined effect begins to make this fictional tale feel bigger than itself, just one element of something much larger. Through Murray’s choice of form, Finding Edward speaks to how history itself passes through community: imperfectly, emotionally, cyclically. “Stay curious, stay fair, and never, ever generalize,” Nelson urges Cyril. This Cyril almost does when he suggests “The Invisible History of Canadian Black People” as the title for a play his friends are writing. “Not invisible,” one of them corrects. “It’s there if you look. You’re just not going to find it in the way our history’s told.”

It took Murray ten years to write this relevant and exquisite tale. And though the plot plays out in the past and in the present, it also reaches forward, with the characters making arrangements for a protest that will take place beyond the pages of the book. In this way, we catch a glimpse of what Cyril and his generation have planned for their future. And we sense that as they live and relive the stories that have partially shaped them, they will ultimately define themselves.

Véronique Darwin is an MFA candidate in the University of Guelph’s creative writing program.