I must admit that I approached Lilian Nattel’s new novel through a particular lens: as the eldest of three sisters whose ties are fraught and distant. I hoped Only Sisters might offer me insight on how to foster a rapprochement with my siblings and reveal the key to sisterly attachment, which I seem to have misplaced some time ago. I knew I was asking a lot of a single work of fiction, but I proceeded with optimism.

While Nattel’s book does explore the conflicts and complexities between sisters, it does not present an easy pathway to reconnection. And that is due to the many challenges that face Joan and Vivien, the two women at its heart. From childhood onward, they must navigate difficult family dynamics that consistently undermine their efforts to support one another. That Joan finally finds a way to honour Vivien is a testament to the love she has always felt for her elder sister and her abiding commitment to family.

Only Sisters weaves back and forth in time. In looking to the past, it traces the family history of Joan and Vivien Connor. In looking at today, it focuses on Joan — now “with the superpower of a menopausal woman”— and her relationships with her elderly and ailing mother, Sheila, and her nephew, Bruno. As the plot progresses, past and present come together.

Joan narrates this urban story, which is set in the recognizable neighbourhoods of densely populated Toronto. A palliative care doctor who visits patients in their homes, she helps coordinate end-of-life plans. “Most physicians can’t bear the helplessness of that,” Joan admits, but she is both attentive and compassionate. The cost is that she must hide her “own grief, even though I hold every loss in my heart like a secret child.” 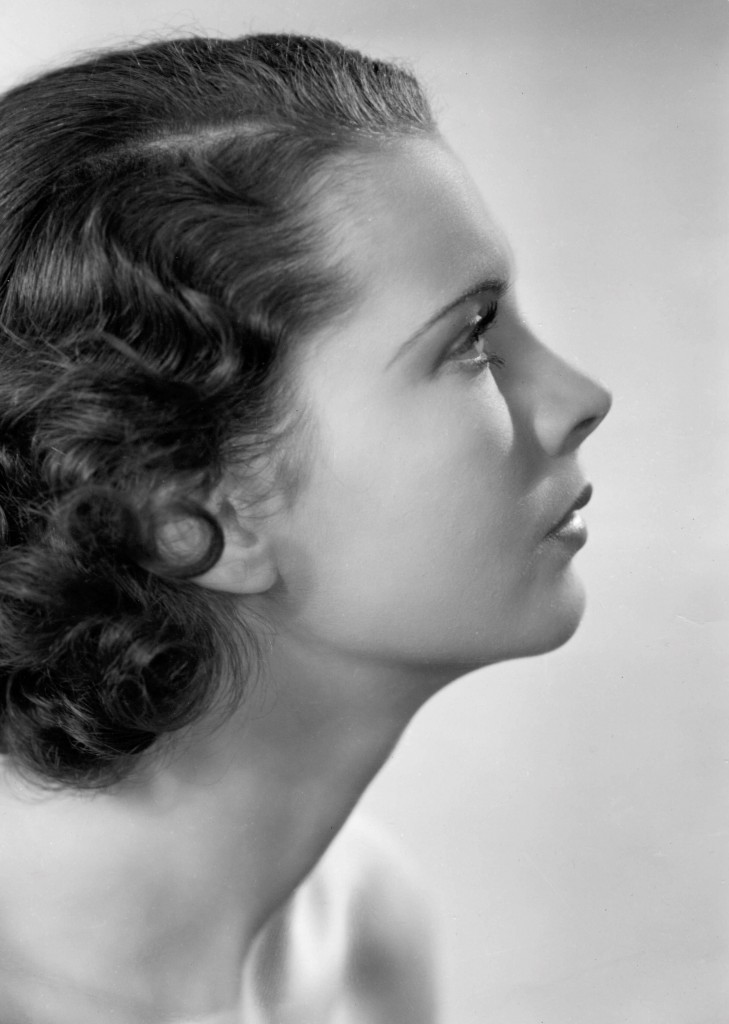 A nurse, Vivien shares her younger sister’s desire to help the most vulnerable. But instead of staying in Ontario, she travels to rural areas in Africa that are most in need of medical assistance, including in the Democratic Republic of Congo, where “she’d volunteered to take care of Ebola patients during the first outbreak.” She does so again of her own volition, with “no organization to notify. Only next of kin.”

As girls, the sisters experienced numerous childhood traumas. Their father was an alcoholic who was largely absent, and their mother had mental health problems. Obsessed with cleanliness, Sheila was a compulsive declutterer. At regular intervals, she rid the house of all goods and furniture, only to purchase new items to fill the empty space. Decades later, Joan gives up “my home, a good man, the stepdaughter I loved” to care for her eighty-four-year-old mother; in doing so, she must hide paperwork in her car and conceal furniture and other cherished items: “In my storage locker, I have a few photographs that I managed to save from Mom’s clearing. If there were more, I could have remembered other things. If I’d remembered, then maybe I’d have understood Vivien.” In such moments, Nattel shows the devastating and enduring impact of a father’s addiction and a mother’s emotional instability on two daughters, who struggle to maintain intimate relationships later in life.

Although they grew up as polar opposites — Vivien is a rebel named after a movie star, Joan is a conformist named “after no one in particular”— the sisters “had always been on the same side.” So when sixteen-year-old Vivien became pregnant, she confided first in Joan, who was her ally in secrecy. It was when Vivien decided to give up her infant son for adoption, rather than allow her mother to raise him, that the family unit finally and irrevocably broke down. Much later, Joan learned that the pregnancy might have been the result of sexual assault — when Vivien was “passed around at a party and I don’t care because I’m high and it’s so fun”— and came to understand the depth of her sister’s anguish.

The central conceit of the novel is one that joins the siblings in suffering. Seeking to protect her aged mother from further despair, fifty-nine-year-old Vivien begs her sister to assume her online identity if she dies overseas. Over Skype, Joan feels pressured to say yes: “I agreed to become my sister during a polar vortex.” Two months later, when Vivien succumbs to an infected leg wound, Joan is obliged to fulfill her promise. “I’d given her my word,” she explains.

After Joan takes over Vivien’s Facebook account, she does her best to emulate her sister’s online character and posting habits, and soon she enjoys the new freedom of being outspoken and uninhibited that comes with pretending to be Vivien. She is convincing enough to fool Vivien’s best friend and former boyfriend, but she is not prepared when Vivien’s son, now an adult and in search of his medical history, messages to ask if she is his biological mother. Social media’s capacity for good and ill — it can reunite people, wreak havoc in the process, all the while permitting camouflage — quickly emerges as another pivotal concern of the novel.

With the sudden entry of Bruno, Nattel foregrounds the multiple forms family can take. Bruno is an adopted son, second husband to Ruth, stepfather to Sarah, and biological father to Noah. He is welcomed as nephew to Joan and grandson to Sheila. These individuals, from diverse cultural and religious backgrounds, are assembled to constitute a new blended family, one that proffers Bruno unconditional love, even as questions about his biological father remain unanswered.

In this layered text, Nattel also shows us the healing potential of relatives. In uniting Bruno and Joan, there is reconciliation and hope. Bruno comes to know his grandmother, learns the truth about his mother, and finally forgives his aunt for her duplicity. Joan diagnoses Ruth with cancer and ensures that she receives immediate treatment. She also cares for Bruno and his children during Ruth’s illness and recovery.

At the same time, we see the underside of a home in which children were raised without parental protection and were left hurt and traumatized. Teenaged Vivien relinquished her child and lived for a time on the street; eventually, she escaped to the other side of the world. Adult Joan is estranged from her stepdaughter, develops aerophobia, and sacrifices her personal life to nurse a demanding and unappreciative mother. In the end, and in suggesting that the sisters are the products of their imperfect family, Only Sisters provides clarity, if not the guidance I was seeking.