First, a warning: I am about to ruin a book for you. So if you happen to be a long-time fan of Ann-Marie MacDonald — the celebrated author and playwright of Fall on Your Knees and Hamlet-911, among others — and you plan to read Fayne, please just skip over these paragraphs. Although Fayne is an unsettling page-turner from its very opening lines, what’s most remarkable about it is what’s not being said. Penguin Random House Canada presents this novel as a “tale of science, magyk, love, and identity” rather than describing it accurately as the historical gender thriller that it is. The vast difference between the marketing copy and what the book actually achieves means that to review Fayne is to wreck it.

The plot opens in 1887, when Charlotte Bell receives a unique birthday gift for a girl of twelve: a tutor. Education was usually denied to young girls in the late nineteenth century (as multiple characters point out). But Charlotte is no ordinary girl. She has an eidetic memory, for one thing, and she wants to become a doctor. Her father, Lord Henry Bell, Seventeenth Baron of the DC de Fayne, a disputed moor on the border of Scotland and England, is supportive. “Teach my daughter as you would my son,” he tells Charlotte’s tutor, who is initially uncomfortable with the assignment. But Lord Bell’s demeanour toward his daughter changes when Charlotte gets her first period. Gone is their affectionate, intellectual rapport; gone are the liberties of having a tutor and wearing the traditionally male clothing the father had previously allowed his daughter.

Charlotte is despondent until Lord Bell tells her that they’ll soon visit Edinburgh, for an examination by a doctor. He lets her believe this assessment is required for her entrance to medical school. But the structure of the novel allows readers to detect a more insidious intent. A series of letters and flashbacks, from the perspective of Charlotte’s mother, Marie, presumed by Charlotte to be dead, suggest that something is amiss with an older brother, Charles, also presumed by Charlotte to be deceased. But readers know Lord Bell took Charles to a doctor when he was two. We know that son suddenly became daughter — Charlotte’s mistaken gender identity was the result of an enlarged clitoris. It is to that same doctor that Lord Bell takes her after she gets her period, with the intention of having her clitoris — what she refers to as her “prickle”— surgically removed. 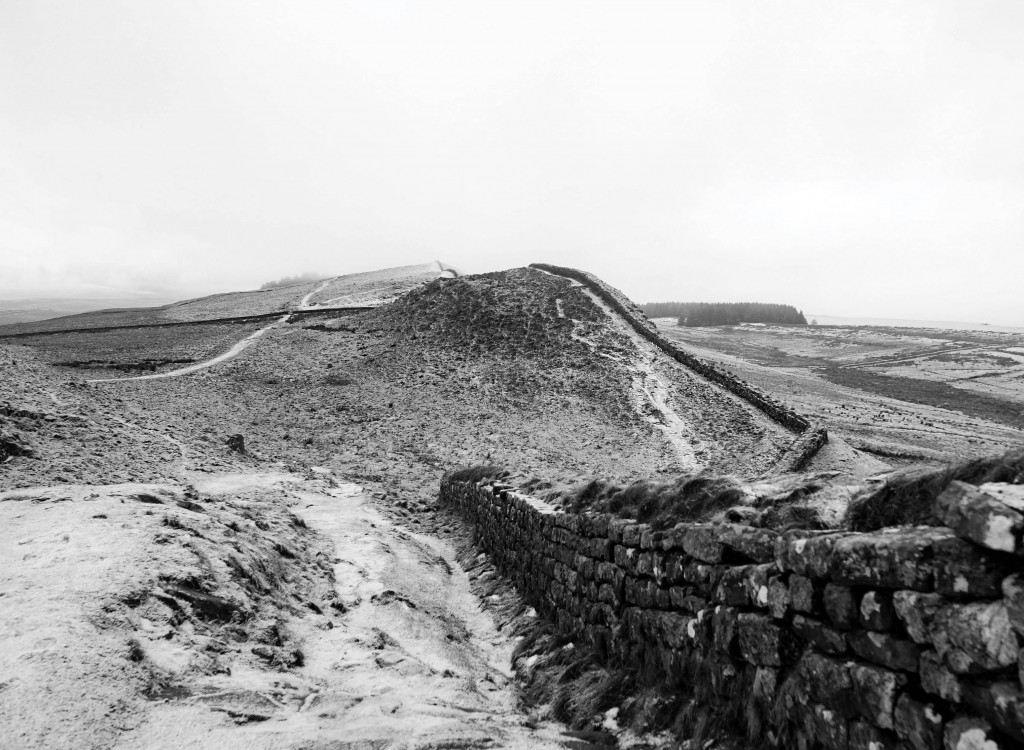 The page-turning novel opens in 1887, near the border of Scotland and England.
Image by Toa Heftiba; Unsplash

The novel has much to say about gender. It’s not just that Charlotte is subjected to an intrusive, traumatic surgery that removes her ability to feel sexual pleasure. It’s also that her mother returns, seemingly back from the grave. It turns out that Lord Bell had committed his wife to a psychiatric institution, allowing her to believe that she killed her baby. Marie’s tragedy is a result of Lord Bell’s desire to avoid scandal. And after multiple miscarriages, she had been unable to come to terms with her child not being the male heir she was expected to produce.

Marie’s return coincides with a new insight from Charlotte. Although she rightfully runs away from her family after the surgery — adopting her preferred male clothing and persona, to go unnoticed in Edinburgh — she doesn’t identify as a trans man. She also doesn’t identify as a woman. Charlotte is comfortable living between gender binaries. “I am as much Charlotte as I am Charles,” she tells Marie, who tries to force an entirely male identity on her. Mother and child are able to connect only when Marie is willing to accept that Charlotte isn’t just Charles, nor is she just Charlotte. (Pronouns are rare in the subsequent narration, but at one point Marie introduces “my son, Charlotte Bell” to a family friend; Charlotte is also referred to as “Miss Charles.”)

Fayne is clearly a plot-driven novel. The reading experience is driven by suspense — and by the dramatic irony of the readers knowing far more about Charlotte’s family history and identity than she does for nearly the entire book. Yet Fayne is also prone to the typical failures of such novels. Some characters are remarkably flat; Lord Bell’s spinster sister, Clarissa, for example, is an eerily one-dimensional villain, even though MacDonald affords her a backstory that explains why she so loathes Charlotte. And the plot is so packed that when the “magyk” of the marketing copy finally appears, it feels out of place in the otherwise realist tome.

At the same time, this is a beautifully written work — one that is deeply tied to the present moment. The scenes of Marie coming to terms with Charlotte’s non-binary identity are quite moving. Her love for Charlotte and happiness over her child still being alive are enough for her to (eventually) look past deeply ingrained societal prejudices. Set in the distant past, such moments create a powerful message for members of contemporary queer communities: They have always been here. Prejudice can always be unlearned.

Ultimately, the greatest mystery of this novel isn’t something that MacDonald wrote. It’s why the publisher has reframed the true message of Fayne. In 2019, MacDonald was made an officer of the Order of Canada in recognition of her LGBTQ activism and contributions to the arts. She surely knows that she’s creating something powerfully positive for marginalized readers. I cannot fathom why any publicity department would choose to erase that in its blurbs, because doing so works against getting this story into the hands of those the author must have had in mind when imagining it.

Kelly Baron is a doctoral candidate at the University of Toronto and the publisher of the literary magazine The Ex-Puritan.