Christopher Lockett, an English professor who left the University of Western Ontario to teach at Memorial University of Newfoundland, once said that you couldn’t swing a dead cat in St. John’s without hitting a great writer. Tonight, without having to prove that theory in such a manner, shows it to be true. At the Johnson Geo Centre on Signal Hill, publisher Breakwater Books is hosting its annual launch party to coincide with the Atlantic Book Awards, as well as the Atlantic Publishers Marketing Association’s Eastbound conference.

ABA nominees Sharon Bala, Elisabeth de Mariaffi, and Mark Critch are reading from their latest books, along with Breakwater authors Terry Doyle, Susie Taylor, and Kevin Major. Nominees Christine LeGrow and Shirley A. Scott are also on hand with a display of their knitted wares to celebrate their Saltwater Mittens from the Island of Newfoundland. 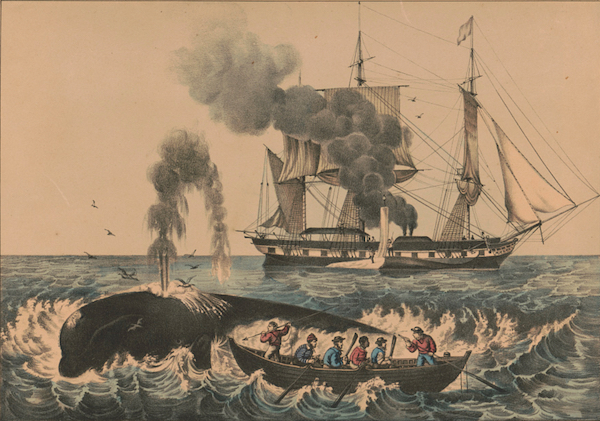 The microphone emits eerie feedback—like the sound of whales.

Newfoundland and Labrador has a lock on the fiction category with de Mariaffi and Bala nominated alongside Lisa Moore’s Something for Everyone. Interestingly, both Bala and de Mariaffi are come-from-aways who have made Newfoundland their home. It’s encouraging to see talent coming to the Rock as opposed to draining out, which has so often been the case. Bala has had a particularly elaborate journey: born in Dubai and raised in Ontario, she lived in Britain before coming to the province. Her debut novel, The Boat People, about Sri Lankan refugees arriving in British Columbia, was a 2018 finalist on the CBC’s Canada Reads.

Unfortunately tonight, the sound guy has gone home, and the microphone emits eerie feedback whenever someone steps up to the podium in the reception hall, which is built into a natural rock basin on Signal Hill. James Langer, president of the Atlantic Publishers Marketing Association and editor of Breakwater, jokingly likens the feedback to whale sounds.

Author Terry Doyle begins the readings from Dig, his short story collection. He describes, with black humour, a construction worker whose career and safety are in jeopardy because a workmate likes to snort cocaine on the job.

Next, de Mariaffi reads from her thriller, Hysteria, about a woman whose repressed grief is disrupting her sense of reality. She points out that the mic feedback offers a befittingly “spooky vibe.” The sound glitch reminds Major of the background noise in the film Das Boot, which is appropriate as his new novel, Land Beyond the Sea, is a fictional account of the sinking of the Caribou by a German U-boat.

The mic’s feedback, however, is no match for class clown Mark Critch, whose voice, along with the audience’s laughter, drowns out the noise. The comedian—best known as a cast member of the CBC’s This Hour Has 22 Minutes—reads from his memoir, Son of a Critch. He observes that Newfoundland is probably the first province to go broke because it discovered oil. And he wonders aloud why he hasn’t yet experienced a day as depicted in those iconic tourism ads: “I’ve never stood on a cliff with the sun splitting the rocks as two whales breach in a choreographed ballet while some little red-headed girl plays the fiddle for me.” Critch then takes a moment to apologize to the minister of tourism and culture, Chris Mitchelmore, who is in attendance.

Susie Taylor reads from Even Weirder Than Before—about a young woman whose life is upended by her parents’s divorce—and is later given the Lawrence Jackson Writer’s Award for the manuscript of Waking Ruby. The new novel explores a diverse group of art students and how their friendship conquers life’s toughest challenges.

Once the readings are over, the reception begins and Duane Andrews and Erin Power, two thirds of The Swinging Belles, local Juno winners, take the stage. They play everything from traditional Newfoundland jigs and reels to Django Reinhardt–inspired jazz. And, like a scene out of a tourism video, a young girl joins them onstage to dance. No doubt Mitchelmore feels vindicated.

Originally published in the August 10, 2019, instalment of