On a sunny Sunday afternoon in Alberta, twenty writers gathered at the Banff Centre for Arts and Creativity for a two-week Summer Writers’ Retreat. They came from as close as Calgary and as far as California, from Vancouver and Toronto, from Whitehorse and Montreal, and even from New York. They came with contradictions, too: looking both for solitude and for community, to relax and to work, to hole up in their bedrooms with their laptops and to explore the magic of the mountains.

The Banff Centre is located within the confines of Banff National Park, in the heart of the Rockies. Founded in 1933, when it offered a lone drama course, the centre is now an international arts and culture organization with programming in a wide array of disciplines, including the literary arts. Majestic elk, white-tailed deer, curious ground squirrels, and even lumbering bears can all appear on the forty-two-acre campus, and how to interact with the locals makes up a good part of an artist’s or writer’s initial orientation. The main take-aways for this particular group: do not to wear earphones while walking around and give any creature a good three bus-lengths of space. “Pictures are okay,” a staffer explained. “But one must never feed the animals.” 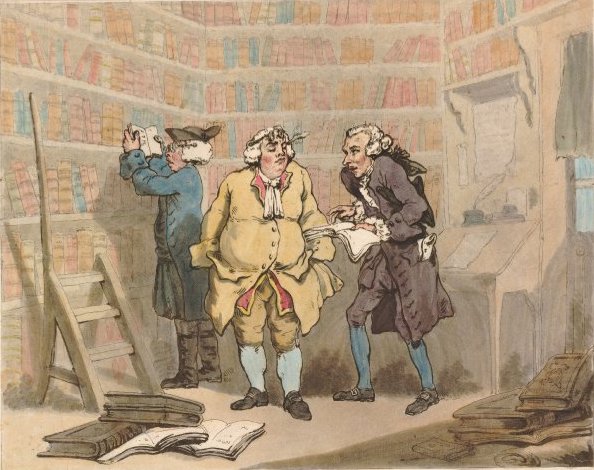 Coming together to get the words just right in Banff.

Seasonal writers’ retreats started just last year, replacing self-directed residencies that had no fixed dates and left scribblers without a defined community of colleagues or the possibility of editorial consultation. The new approach brings participants together for a set period and favours an opt-in model, meaning individuals can pick and choose whether to avail themselves of seminars, meetings with faculty, and social activities like hikes and group meals. They also have the opportunity to perform excerpts of their works-in-progress for the public, including artists from other disciplines, at one of two reading nights.

The majority of those who attended this summer were pre-selected by two faculty mentors, based on project proposals and samples submitted months before. Two participants, however, earned acceptance through the brand new Writers’ Trust Rising Stars Program, in which emerging talent is tapped by an established voice. Chelene Knight (selected by David Chariandy) and Melissa J. Gismondi (picked by Charlotte Gray) joined the ranks as part of an award that also includes cash and future mentorship opportunities. For Gismondi, a journalist and academic, the real prize was getting to network and socialize with so many creative practitioners. “I don’t often get to spend much time around other writers,” she quipped.

Writers are the worst dressed, a young dancer observed. They are also the most self‑deprecating.

Authors are keen observers of the world, but it can be disconcerting when others gaze back. After one of the reading nights, a young dancer named Frances approached some wordsmiths at the bar. She was interested in choreographing movement to text—the kind of collaboration that often springs up spontaneously at the centre. She shared some observations she’d made comparing various types of artists: Obviously, writers are the worst dressed. They are also the most self-deprecating, and want to talk about themselves the least. “Everyone else sees being here as part of their regular artistic practice,” Frances said. “You guys, though, all talk like you can do work here, but when you go back to your regular lives, you’ll never get anything done.” (The dancer had no idea how right she was.)

As the retreat wound down, Kathy Wagner, a content strategist and essayist from Vancouver, looked back on her two weeks in Banff and the lessons she learned:

I had imaginary people in my mind telling me to go sight-see, participate, socialize, connect with other people. This was all good advice, but things sure were more pleasant and productive when I decided to listen to my own voice, which simply said, “write.”

Many seemed to hear the same voice. A studious, conscientious, and hard-working group, residents ran into each other at the library more often than the dining hall or the bar.

And yet a strong sense of community did form over a fairly short span of time—while hiking to the hoodoos and other geological formations, taking trips to the local hot springs, and, of course, lamenting one’s struggle with that latest draft over dinner. The twenty got so close that an impromptu reading was held on the final night in a hotel lounge, and many hugs were shared while saying goodbye and promising to stay in touch. “This is why I never did summer camp,” someone said under his breath, possibly wiping away a tear. “It’s so surreal that this over.”

Matthew J. Trafford wrote The Divinity Gene, a collection of stories. He has great photos of the wildlife.

Originally published in the August 24, 2019, instalment of