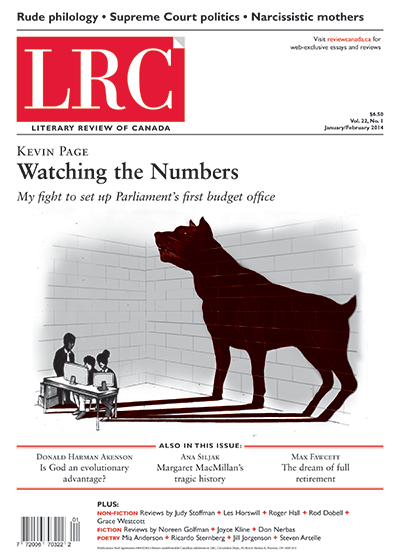 Glenn Harvey is an Asian-Canadian illustrator working from Toronto. He graduated from Sheridan College’s illustration program in 2013 and is happiest with a pencil in hand and an idea in his head. To see some more of his work, check out http://www.glenn-harvey.com.