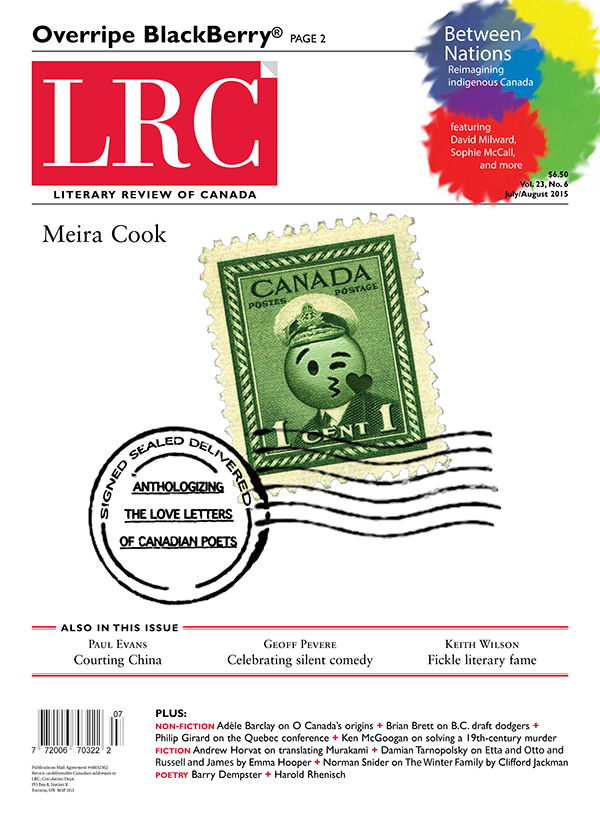 Gabriel Baribeau is an artist from Port Dover, Ontario, whose craft is sculpture, performance and tattoo based.