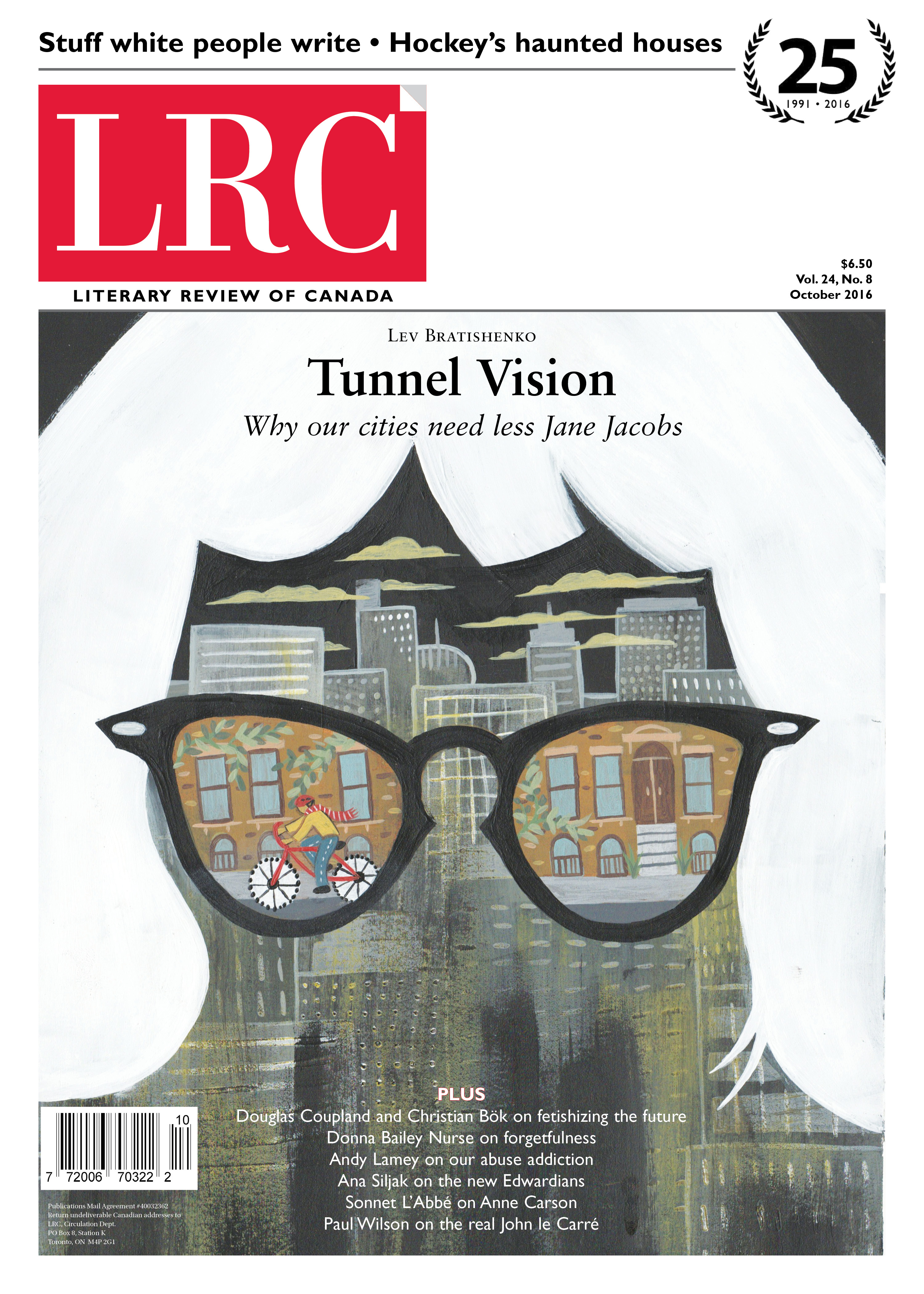 Lisa Vanin is an award-winning, multidisciplinary artist and illustrator in Toronto who graduated from OCAD University in 2009. Her client list includes the Canadian Opera Company, The Walrus, Elle Québec, and private commissioners and collectors. See more at http://www.lisavanin.com.