With an author’s first published novel comes the first of many career-defining decisions: to pseudonym or not to pseudonym? Some writers put a great deal of thought into the question. I didn’t twenty years ago. I had always intended to use my real name, or the maiden-­name version of it. I was proud of what I’d written, and the company I worked for as a computer programmer didn’t object to my side career. Also, I have a boringly simple — and common — surname that alphabetically places me at the top of lists. In short, there was no reason to complicate matters with a pen name.

I’ve been writing full-time for almost two decades now, and as my career progresses, I’m constantly experimenting with genre and format to keep myself creatively engaged. Every time I try something new, the pseudonym question arises again, and I have to evaluate the situation, weighing the pros and cons. 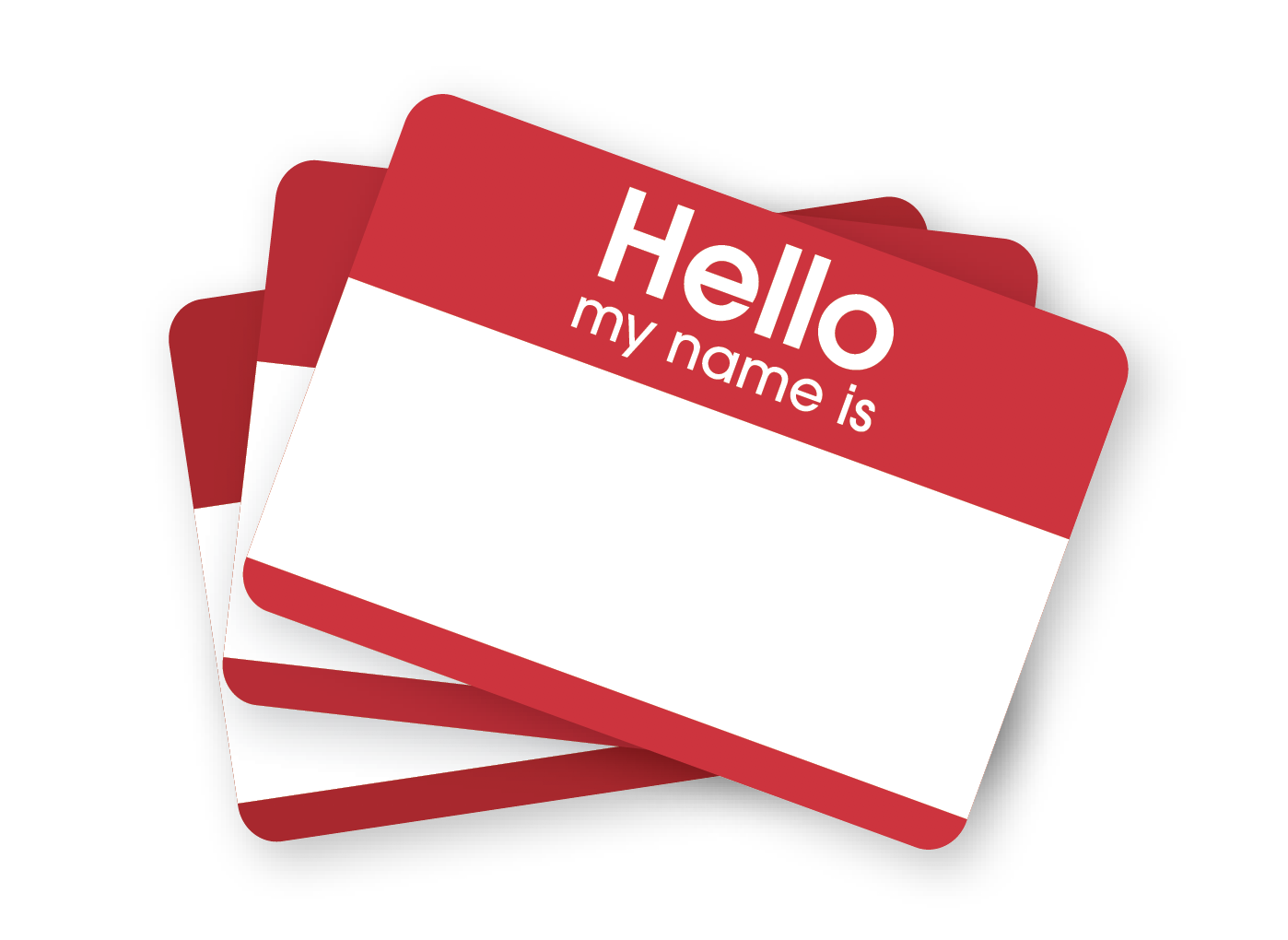 It was only when I first ventured outside my genre that I seriously considered using a pen name. I’d established myself as a fantasy author, and my first book in what would be a mystery trilogy was a new direction for me. I thought it might require something to signal that change. I discussed it with my agent and my publishers, and we ended up sticking with my established name.

Because I’m a novelist with an established reader base, my name has value, and that’s the biggest argument against using a pseudonym. With a pen name, I cannot rely on my current readers to bump initial sales figures and help a book hit the bestseller lists. Most times that has been a significant enough consideration to avoid an alternative. However, twice in the past I’ve chosen to take the risk.

When I co-wrote my first middle-grade novel, for readers between eight and twelve, I actually insisted on a pseudonym. I also write for teens, and I discovered that those young readers aren’t always content to wait for the next book in a series. They go looking to see what else I’ve written, which can lead them to my adult novels. Today, I meet young adults who tell me how my books introduced them to some very grown-up subjects at an early age. They thank me for the education, which always makes me laugh. But such encounters have made me more cautious with how my middle-grade titles would circulate in the world.

I also used a different pseudonym for a very different book. Years ago, I wrote a short novel as part of a collaborative series with author friends. It was a totally “just for fun” side project — a new-­adult romance — that we intended for college-­age readers. Like many other books in that category at the time, it had far more explicit sexual content than my usual fare. Because of that, I chose an open pen name, which means that I didn’t attempt to hide who I actually was. And I discussed the book on social media and included it on my website. In that case, a pen name was intended to make my current readers pause and take a closer look at the book description — and content ­warnings — before buying it.

For me, then, there are two valid reasons for using a pen name, both concerned with keeping readerships separate for content purposes. Other writers have many other reasons. While having an established name can be positive for branding, it also has its downsides. When large-scale book buyers place orders, they are aware of the sales records of an author’s most recent books, which will influence their decision. It doesn’t matter if the current book signals a new direction — it’s always past sales that count. A different name wipes that slate clean and allows the new work to stand on its own.

With my newest book, a crime thriller, my U.S. and Canadian publishers and I returned to the same issue that made us consider a pen name for my first mystery novel. I launched my career in fantasy. I love writing it, and I have an amazing readership that loves reading it. However, that poses two problems when I write outside that genre. First, it can disappoint loyal readers who might pick up my latest, Wherever She Goes, expecting supernatural creatures. Second, it can stop new readers from picking up the book at all if they associate my name with a genre they don’t like.

It’s been years since I’ve written fantasy novels for adults. My current series under my real name is mystery, with no supernatural elements. Those books have found an audience, and I’m thrilled with that, but I still regularly encounter resistance from mainstream readers who consider me a fantasy author. When I attend mystery conventions, it’s a sure bet that I’ll end up on a panel about including fantasy elements in your thrillers . . . and it’s probably the only panel on my schedule.

While my current mystery series lacks fantastic elements, it’s still very strongly on-brand for me. My Rockton books are dark thrillers with profanity, violence, and non-explicit sexual content. That’s not everyone’s cup of tea. When I write, I don’t pay attention to the level of content — the story unfolds and those elements arise if the story needs them. It wasn’t until I finished Wherever She Goes that I realized it was more mainstream than most of my work. That wasn’t intentional — the story simply hadn’t required elements that would take it above a PG rating.

This makes Wherever She Goes a departure in both content and tone, and I believe that is why my Canadian publishers chose not to use my real name. The one they picked isn’t exactly a top-­secret pseudonym — it’s my initials and surname. Instead, it’s a matter of branding. If a reader knows who I am, the different name on the cover says to expect a different kind of book inside. For those unfamiliar with my work, Wherever She Goes will seem to stand alone, even if my other titles are on the bookstore or library shelf right beside it.

If I’ve learned anything about my adventures with pseudonyms, it’s that there’s no right answer to fit every author and situation. We’re all trying to put books into readers’ hands, and the use of pseudonyms is just one of the choices we make in our efforts to convince as many people as possible to give our stories a try.

Kelley Armstrong published Wherever She Goes last month, but under a different name.