Talking to Strangers: What We Should Know about the People We Don’t Know

Anyone interested in poetry knows the story of Sylvia Plath’s life and tragic death: the young Smith College grad with a genius IQ, her depressions, her studies at Cambridge University, the handsome philandering poet-husband, her head in a gas oven in a chilly London flat, when she was only thirty. “Something about writing poetry appears either to attract the wounded or to open new wounds,” writes Malcolm Gladwell in his new book, Talking to Strangers.

We have learned to expect the unexpected angle from Gladwell, and he does not disappoint here. He tells the story of Plath’s 1963 suicide in a new way by putting it in the context of the British gas industry. It turns out that cooking gas at the time, known as town gas, was manufactured from coal and contained a lethal mix of hydrogen, methane, carbon dioxide, nitrogen and carbon monoxide. It offered troubled individuals, as Gladwell observes, a simple way to commit suicide in the privacy of their own home.

In 1962, the year before Plath died, there were 5,588 suicides in England and Wales, of which 44.2 percent were accomplished by means of the stove. No other method came close. Then natural gas, with different chemical properties, was discovered in the North Sea, and a transformation of British kitchens began. Over the next decade, the gas industry underwent a radical overhaul as new mains were constructed and such appliances as boilers, stoves, heaters, and washing machines were replaced or upgraded. By the 1970s, they all ran on gas that was no longer poisonous. 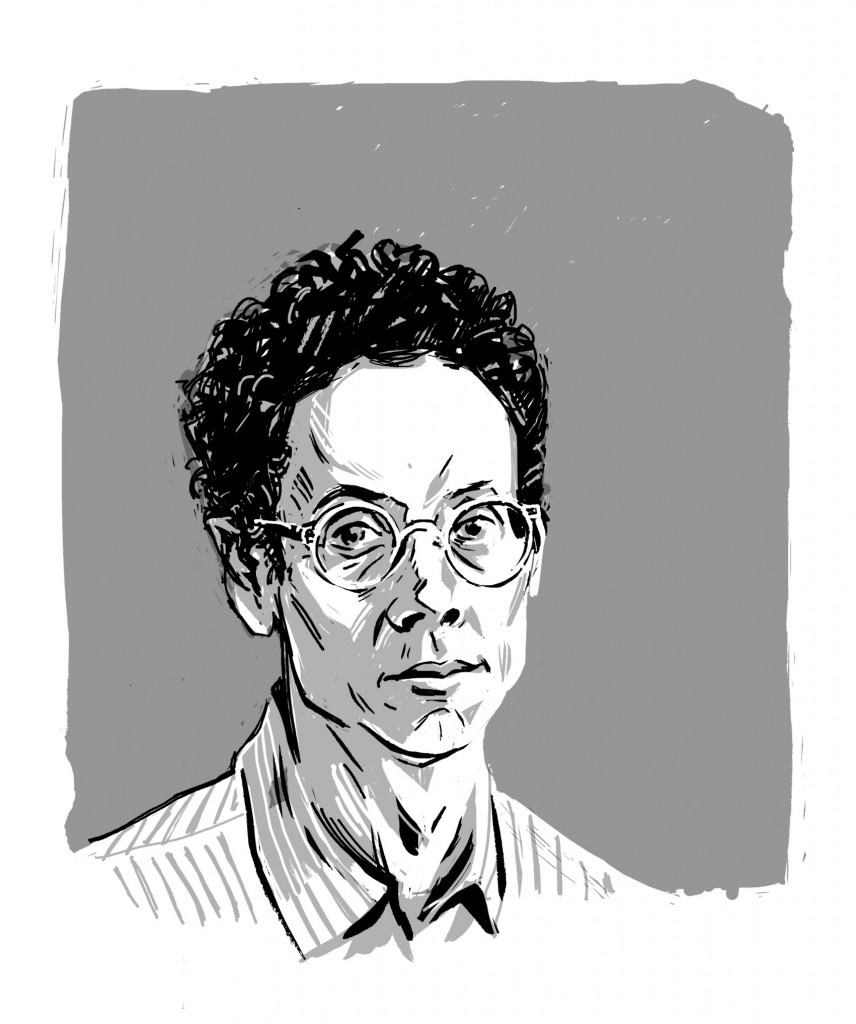 Following the path of a curious mind.
Image by Dmitry Bondarenko

While many people tend to believe that a person who wants to end his or her life will somehow find a way, Gladwell shows that this is always not the case. The desire needs to be “coupled” with opportunity to do so easily. By the mid-1970s, once British kitchens were fuelled by natural gas, the suicide rate had dropped by almost half. He illustrates this point in other ways, with San Francisco’s Golden Gate Bridge, for example, the site of over 1,500 suicides since it opened in 1937: “No other place in the world has seen as many people take their lives in that period.” Many of them, he argues, might have been healed of their depression and lived if not for the existence of the bridge. (Only recently has a suicide barrier been installed.)

Talking to Strangers begins and ends with another suicide, that of Sandra Bland, a young African American woman from Chicago, who was arrested in 2015 after a routine traffic stop near Houston. Three days later she was dead in her jail cell. What does Bland have in common with Plath and the Golden Gate Bridge? The answer is, Not much. But through them and others, Gladwell sets out to deconstruct how we misread people we don’t know, often with tragic results.

Even when Gladwell has difficulty keeping his main topic in focus, readers are carried along by the fluency of his prose and a hunger for the juicy factoids and tidbits he has extracted from dozens of academic studies. Gladwell really is a terrific researcher — as thirty pages of endnotes demonstrate.

Gladwell, who grew up in Elmira, Ontario, in the 1970s, is arguably the most successful Canadian non-fiction writer since the late Pierre Berton. Each of his six books, going back to 2000, has landed immediately on the New York Times bestseller list; his third, Outliers, attracted a reported $6-million (U.S.) advance. He is a star of pop culture — in part because of these books and his New Yorker articles, in part because of his popular Revisionist History podcast. On a speaking tour this past fall, he filled Vancouver’s Orpheum theatre with millennials who were giddy with laughter at his every witticism.

Talking to Strangers is somewhat darker, touching not only on suicide but also on murder, campus rape and drunkenness, child sexual abuse, torture, Bernie Madoff’s Ponzi scheme, and Neville Chamberlain’s encounters with Adolf Hitler. Consider Chamberlain, who, having met Hitler in Munich in 1938, returned to London convinced that the Führer would not invade Germany’s neighbours. Winston Churchill and Franklin Roosevelt, who never met Hitler, were not misled. Why the different impressions?

Gladwell argues that we often misread the intentions of strangers who wish to do us harm because of a natural tendency to trust others and to believe they are telling the truth. Indeed, we have to assume this to form bonds and create communities. We also tend to overvalue face-to-face contact as a tool of judgment, often to our detriment — as Chamberlain was to find out.

“It is enjoyable to follow the path a curious mind takes.”

Gladwell’s first book, The Tipping Point, landed on MBA syllabuses and vaulted its author onto the lecture circuit. He was quickly considered an important thinker. But by now it is apparent that, despite his impressive research, his thinking is inconsistent and more entertaining than rigorous. In his second book, Blink, Gladwell made a case for trusting snap judgments. Rapid evaluations of others and assessments of situations, he then argued, spring from the unconscious and often prove right. That thesis is the exact opposite of this new one, which cautions against jumping to conclusions about people we do not know. An overzealous Texas police officer, Brian Encinia, relied on a flawed first impression when he stopped Sandra Bland and ordered her out of her car, for example. As Gladwell now writes, “Prejudice and incompetence go a long way toward explaining social dysfunction in the United States.”

Besides presenting an argument that is the opposite of Blink’s — that snap judgments get us into trouble — Gladwell makes some category errors. One of his most colourful stories is about Ana Montes, the Cuban double agent who had a long and brilliant career in the CIA, all the while reporting back to her bosses in Havana. She did not fool a group of strangers: she double-crossed her close colleagues and supervisors, people who saw her regularly. Similarly, Larry Nassar, the former USA Gymnastics team doctor, was no stranger to the young athletes he molested (or their parents). Jerry Sandusky, the disgraced Penn State defensive coordinator, was no stranger to the boys he harmed (or their families). There was no stranger in the kitchen with Sylvia Plath.

It is enjoyable to follow the path a curious mind takes. There is no denying that. But the take-away here is insubstantial: merely that we need to talk to strangers with caution and humility. Gladwell only lightly touches on the public policy implications of that take-away, especially for law enforcement and the courts. It is an anodyne message indeed.