It’s a very good time to read Jocelyn Létourneau’s extended essay on Quebec history. For one thing, last year was a year of anniversaries: fifty years since the October Crisis, forty years since the 1980 referendum, twenty-five years since the 1995 referendum. Reflections on these existential events stimulated a stream of articles, books, and documentaries that were coloured by regret and recrimination, that opened old wounds, and that aired old grievances. But La condition québécoise presents readers with a more challenging interpretation of events. Consider its subtitle alone, for the word “dépayser” means two things: to give a change of scenery and to disorient or make ill at ease.

Since 1978, Quebec licence plates have been adorned with the phrase “Je me souviens” (I remember), and there have been many discussions about what, in fact, Quebecers are being asked to recall. Decades of oppression? An ideal pre-Conquest society? Astérix’s Gaulois and other heroes, who kept French-speaking societies alive under alien domination? Some elements of these stories are part of the traditional narrative that Létourneau takes on. Where some see a past in stark and simple colours of black and white, the Université Laval professor sees ambiguity, paradox, complexity, and nuance. Indeed, even the most traditional accounts of Quebec history include conflicting elements: the habitants who stayed put and farmed the land, and the  coureurs de bois who paddled across the country.

Nationalists have not been amused by the book’s appearance. One former FLQ member, Jacques Lanctôt, wrote in the Journal de Montréal that “Létourneau is trying to demonstrate that we are something other than a defeated people seeking its independence” and concluded that his analysis was “troubling rather than disorienting.” Le Devoir sniffed he didn’t have the literary quality necessary for this kind of essay. 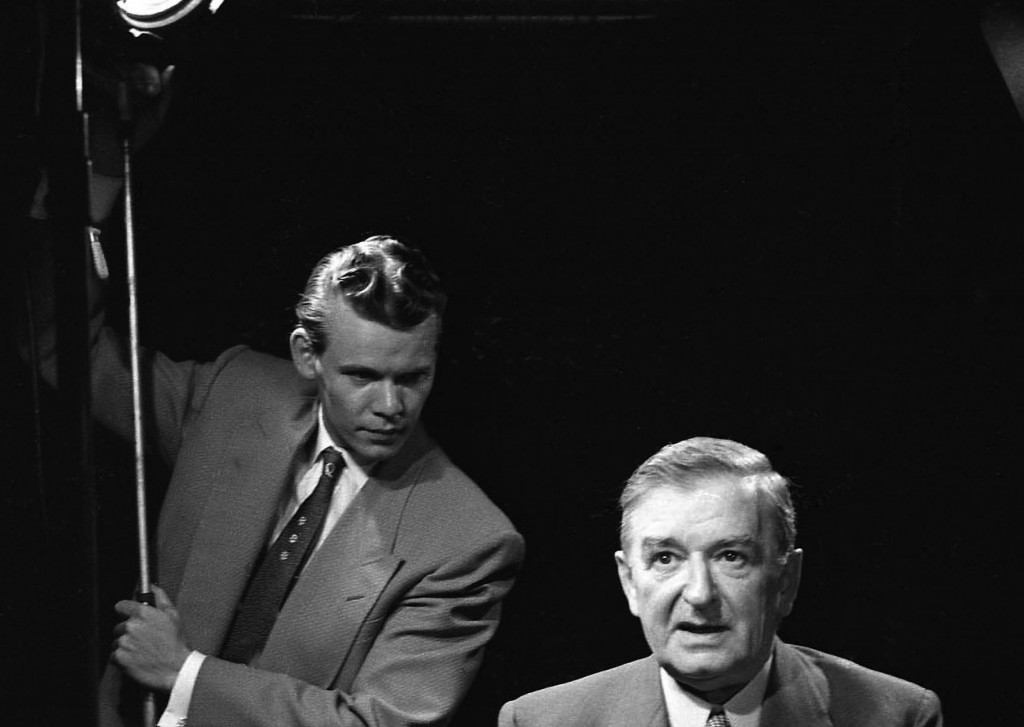 The response is not surprising: La condition québécoise confronts many of the standard and comforting verities of the past. Rather than conquering the wilderness and dominating its inhabitants, the first Europeans were “in a state of dependence on the Indigenous peoples, who gave them the information they needed to travel, manage, feed, dress, protect, care for, and enrich themselves.” Far from some glorious origin, this condition meant society “built itself in disorganization, uncertainty and the difficulty of being and moving forward.” The legacy of the Conquest has also meant ambiguities and contradictions: two languages, leading to confusion before the courts; the continued application of French civil law, resulting in a legal system with competing logics; a British administration “caught between its sympathies and its interests.”

Even the fundamental but sometimes forgotten Quebec Act of 1774 acknowledged all this: it gave back to the Catholic Church the prerogative to collect tithes, it re-established the ownership rights of the seigneuries, and it formalized tolerance of the French-speaking majority. “In a stroke,” Létourneau writes, “the equally French and Catholic character of the colony was tacitly recognized, which officialized, for better or worse, a cultural and institutional duality.”

Létourneau returns again and again to this theme of duality. Yes, there have been moments of extremism and violence in the distant and recent past, but moderates have prevailed. Yes, Lord Durham’s proposal to unify Upper and Lower Canada was a punitive response to the 1837–38 rebellions, but “in practice the constituted entity functioned like two separate states. . . . Canadian duality was, de facto, reinforced.” And in the 1840s, Robert Baldwin, Louis-Hippolyte LaFontaine, and Francis Hincks — a trio of measured reformers — worked together: “In the wake of this reasoned and reasonable complicity, based on the pragmatism of practical possibilities and the opportunism of exploitable circumstances, emerged the idea of a moderate canadianité marked by britannicité and francité as a result of a historical situation that had to be accepted, willingly or not. Within this imagined identity, the Indigenous part is literally forgotten or rejected.”

Another fact often neglected in the prevailing nationalist narrative: Lord Durham was followed by Lord Elgin, who signed the Rebellion Losses Bill in 1849. Despite the violence the law provoked and the burning of the parliament buildings in Montreal by angry English merchants, it confirmed what Létourneau calls “the real but limited sovereignty that the Canadian colony had acquired.”

For some in the nationalist tradition, including the political scientist Denis Monière, the failure of the 1837–38 rebellions meant that established society as defined by the Catholic Church was imposed — or reimposed — in the years following the Durham Report. But for Létourneau, the pillars of traditional society were shattered: slavery, the clergy reserves, the seigneurial regime, and Métis communitarianism were all abolished by legislation or by force between then and the 1880s. And rather than seeing Confederation as the beginning of “a long winter of survival . . . a sort of depressive phase when the word of traditionalists and the Church dominates,” Létourneau sees this period as “the beginning of a profound transformation of Quebec society and of a formidable change and progression of its economy.”

There have been many discussions about what, in fact, Quebecers are being asked to recall.

The academic and journalistic cheering section for the Quiet Revolution has often referred to Maurice Duplessis’s tenure as premier (1936–59, with a four-year interruption during the Second World War) as the grande noirceur — the great darkness. Létourneau doesn’t see things that way. To understand the inherent logic of the Duplessis regime, he argues, it is essential to shed the “grande noirceur cliché.” In describing the period from 1945 to 1957, he writes of a Quebec that was “carried by the whirlwind of the North American economy. By and large, the transformation of the economic and social landscape of the province is remarkable.”

As in so many other areas, Létourneau rejects the simplicity of conventional labels. “It is essential to nuance the interpretation that presents the Quiet Revolution as the result of a desire widely shared by the population to change the order of things completely,” he argues. “The desire for renovation that is perceptible at the heart of Quebec society is, at the time, modest, reformist, and pragmatic.” That is also the lens through which he sees the story of contemporary Quebec: a society that wants to tackle challenges in a positive and original fashion, one that has experienced “the confident decolonization of its collective imagination and identity.”

Should anyone think that the referendum losses have meant an end to nationalism, Létourneau advises caution. Self-affirmation is actually “following its quiet path between the desire for autonomy and recognition on one hand, which is sovereignty, and the desire for integration and tacit agreement on the other, which is partnership.” After 1995, indépendantiste leaders like Jacques Parizeau and Jean-Martin Aussant were concerned about the failure of the “separatist” option, which Parizeau referred to bitterly as “a field of ruins.” But most Quebecers were more “resigned, exasperated, or relieved” and “seemed open to the idea of shifting their political questioning toward economic and social questions, focusing on ‘the real country’ rather than ‘the dreamed‑of country.’ ” It’s as if they were saying sovereignty perhaps, but only “after health, the economy, the environment, gender equality, education, immigration, and the aging of the population.”

As far as younger Quebecers are concerned, independence is not an ongoing project but something that has already happened: “In practice, young people consider themselves to be sovereign already.” Their attention has turned from the national question to social ones; they are more diverse, inclusive, and open. Rather than disappearing, the province’s distinct identity is transforming itself: “The paradoxes of the Quebec condition mean that the tendencies that are developing within it do not take extreme forms.” Quebecers today are also more likely to believe in personal achievement — a break with the traditional views that seeking wealth was sinful and that the government would ultimately redistribute it anyway.

Ultimately, Létourneau’s argument is that Quebec and its past are shaped by inclusion, heterogeneity, and the accumulation of influences and difference rather than separation, subtraction, and homogeneity. Quebecers should embrace their society’s complexity rather than shrinking from it. This is a cheerful and optimistic vision — of a society that shuns extremes and embraces pragmatism. It is also a refreshing antidote to both referendum nostalgia and the polarization that the recent U.S. election has highlighted elsewhere on the continent.