Everyone knows William Wordsworth, but what of his younger sister, Dorothy? This is presumably the question Kathleen Winter asked herself before she began work on her latest novel, Undersong. Dorothy Wordsworth is a mysterious figure. An author, diarist, and poet in her own right, she never married and lived with her brother and his wife. Winter’s rendition is not as blunt as Virginia Woolf’s portrait of the fictional Judith Shakespeare in A Room of One’s Own — a woman as brilliant as her brother but “not sent to school,” who is shamed and bullied before she takes her own life after an unwanted pregnancy. But Undersong does aim to make up for the unjust neglect of this later (and real) sister.

Dorothy is depicted primarily through others, in particular by the household’s handyman of four decades, James Dixon, who dotingly calls her Rotha, and, more unusually, by a solemn old tree that stands in the Wordsworths’ garden. According to Sycamore, which claims to know “the bones of her tale,” Rotha is a wild spirit whose creative vision is steadily poisoned by the greedy, acquisitive ethos of the age. The tree’s brief meditations open five of the novel’s six sections. Positioned as a sturdy listener and observational presence, it provides an oracular voice for the changing times: “But invention! Progress! Machines to counterfeit myself, Sycamore, and other trees. Bee‑sized apparitions to mimic bee work, humming and whirring ever faster, louder than Rotha’s undersong of wind in wood, of fluttering wing.”

Less fanciful than this deciduous narrator’s sober premonitions is the lively and salty, but also mournful, account of the handyman. Dixon enters Sycamore’s garden on the morning of January 25, 1855 — when Rotha has just passed away. Before he takes on the “last chore of all,” he sits still for a moment in the company of the plants and other creatures. From this quiet place, he recalls his days with the Wordsworth siblings. It’s his eulogy for a past life, his own and Rotha’s, and for the sentiments he has never been able to express.

From beginning to end, Dixon’s narration is an engrossing delight. A weary survivor of the Battle of Waterloo, where he fought as an adolescent, he has memories of collecting teeth from dead soldiers to sell to denturists back home. He grew up in abject poverty and paints a vivid picture of the barbed words of his alcoholic mother, the overwhelming streets of London, and the plight of his own sister, Penny, who is “thin as a nail” and maimed from mill work. Dixon’s compelling (if crusty) reminiscences summon an epoch as complex and baffling as our own. His canny judgments lend a richness to the novel’s contemplation of class, gender, family, and responsibility. 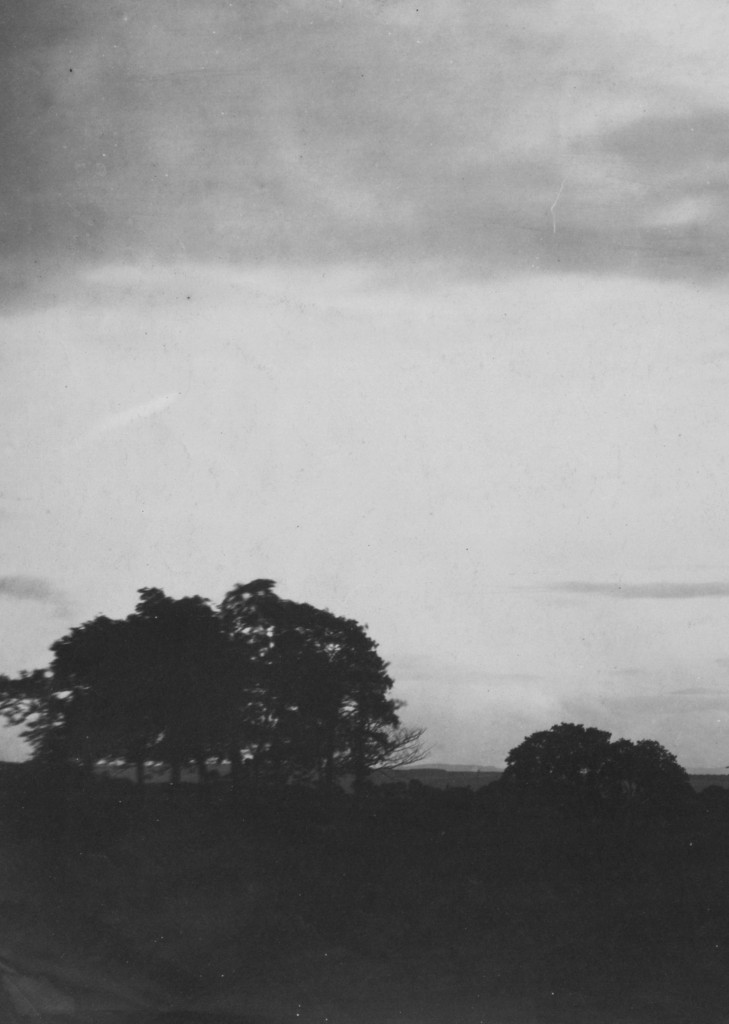 Watches a wise and deciduous narrator.
Image by Roger Fenton, Landscape with Clouds, c. 1865; The Rubel Collection; the Met

While Dixon’s mother considered the Wordsworths “cracked as two piss‑pots,” he saw something different in them and in their “fine world”— the stability of ongoing employment, for one thing. But he also senses in Rotha a kindred spirit, a unique “glimmer.” In describing her, he becomes a bit of a poet himself: “I saw somebody that was a snippet of the whole day. A piece of everything. A bit of birdwing, of leaf, of cloud. Everything shimmering around her. The whole world made of gems!”

A wealth of motivations and impulses hides beneath the surface of this otherwise reserved man. It’s soon revealed that an unspoken part of his job was to take care of Rotha and keep her occupied. He has vowed to do the best he could for her, toiling to make her comfortable and happy and to secure small freedoms for her. And though he is enchanted by her, he is not blind to her shortcomings: Winter includes a running joke about Rotha’s constant surprise that Dixon has a sister, even though he mentions Penny frequently. In some ways, he could never be anything more to Dorothy than a servant.

In her later years, Rotha suffers from numerous ailments, ranging from what appears to be bipolar disorder to severe IBS and conversion disorder — all of which are treated with droplets of laudanum. Dixon’s narration also touches upon the siblings’ more youthful adventures, such as their walking tour of Scotland, which Dorothy wrote about in a travel memoir that was published two decades after her death. (Winter has dabbled in nature writing herself with Boundless, her 2014 account of her journey to the Northwest Passage.)

Dixon has an uncomfortable relationship with Rotha’s writing, especially when he helps William steal her ideas. Wordsworth is summoned in these recollections as a scarcely sympathetic figure who has used up his poetic vision. What he once saw or sensed — those “powerful feelings” he spoke of when he defined the origins of poetry — has fled his grasp. In order to craft new verses and maintain his poetic stature, which is also crucial to his and his sister’s financial well-being, he mines Rotha’s journals for inspiration, even while dismissing some of her work as garbage. Pointedly, the journal in which his sister writes of her “own sorrows” is discounted and ignored. These are just womanly feelings, he tells Dixon.

Dorothy’s exuberant imagination blooms on the page, whereas William is a husk. He can’t help himself: “He delved for morsels of his choice with his pointy nose like a fox.” Of the daffodils in the famous poem, “Rotha saw them first. And Rotha first wrote their glory.” As for the poem’s “best line”—“They flash upon that inward eye which is the bliss of solitude”— that came courtesy of William’s wife. “Aye, we all knew Mary made up the wisest line her husband ever wrote,” Dixon reveals. Poetry was a family affair, even if only one person claimed ownership.

“The life of the sister” was not an easy one. Dorothy is finally given a voice in the novel’s sixth section, which takes the form of one of her journals. Hobbled by social conventions and a self-serving brother, as well as a creative vision that reached beyond the borders of acceptable artistry, she writes of having “known pain all my born days.” She is “too intense & strange,” a perpetual outsider, who, like Dixon, is more in tune with the trees and the lakes. “It has taken me a while to realize how insignificant I am to others,” she reflects. Before her passages “transmute” into “motes, ash, softness,” Winter presents Rotha as unbound and radiant. Her feelings are powerful, her words a spontaneous overflow. Melancholic and perceptive, Undersong is a tantalizing glimpse into a life as it could have been.