In the opening of Marie-Claire Blais’s Songs for Angel, a woman named Mabel walks along a beach accompanied by her talkative parrot and two younger men. Petites Cendres and Robbie belong to a community of queer and trans performers whose work and lives revolve around the vibrant Porte du Baiser Saloon. They carry a heavy bag, which contains ginger beers and the ashes of their friend Angel, who has recently died of AIDS. The sun beats down and the air is fragrant with jasmine. Yet out on the ocean, Mabel spots a rubber dinghy bouncing on the waves, and within it a group of adults and children, their skin dark like her own. Are they pleasure seekers or refugees? Are they in danger? Before she can tell for sure, the boat fades from sight like an ominous mirage.

Life in the vicinity of death, sensuous beauty accompanied by the sinister: these pairings feature throughout Blais’s Soifs cycle, of which Songs for Angel is the ninth and penultimate title. The series began in 1995 with Soifs, translated by Sheila Fischman as These Festive Nights, and concluded in 2018 with Une réunion près de la mer. Katia Grubisic joins Fischman and Nigel Spencer — who has translated seven of the previous texts — in bringing these ambitious and celebrated works to English readers.

Blais is an acclaimed and prolific writer, who has four Governor General’s Awards, a Prix Médicis, and two Guggenheim Fellowships to her name. The novels of the cycle are set predominantly in a tropical locale, which resembles Key West, Florida — where Blais has lived for decades — and follow a large cast of recurring characters: judges, activists, drag performers, artists, drug users, doctors, sex workers, and religious leaders. Their individual journeys cross divides of class, race, sexuality, and gender, but the characters are united by desire — the animating force that shapes their lives. (If any one word resounds throughout the books, it is “soifs,” which translates to “thirstings.”) 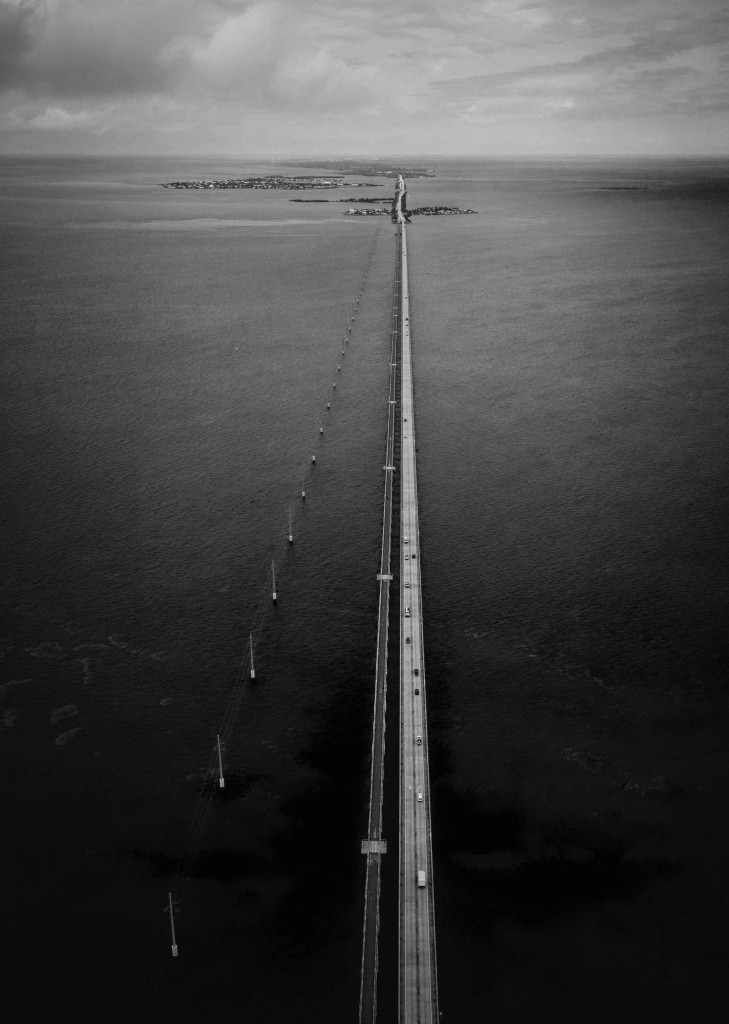 Their journeys cross many divides.
Image by chase baker; unsplash

Songs for Angel focuses on three main narrative strands, beginning with Mabel, Petites Cendres, and Robbie, whose walk lasts the entirety of the novel. As they make their way along the sand — talking, thinking, and feeling — the perspective cuts to Daniel, a married author with four grown children, whose latest work chronicles an act of horrific violence. Closely mirroring the 2015 mass shooting at a church in Charleston, South Carolina, Daniel’s book ­centres on an individual known only as the Young Man. As Songs for Angel moves from life to life, little distinction is made between the reality of these characters and the fictive realm of Daniel’s story. The Young Man’s inner world, poisoned by hate and fear, is presented alongside Daniel’s contemplations about his family and Petites Cendres’s fixation on his alluring friend Yinn.

This fluid quality is a hallmark of Blais’s style. The Soifs books feature no paragraph breaks or chapters and favour long, unbroken narrative streams. The point of view is disorienting, and it often veers from the personal to the global in the same sentence. In one moment, we are with the Young Man as he revisits his crimes from his prison cell; the next, we’re in Kurdistan, where a twelve-year-old girl runs off alone rather than going through with a suicide bombing. Such dramatic shifts may induce whiplash, but they are key to achieving the breadth of Blais’s aesthetic vision, which places the quotidian in constant conversation with the extraordinary, the singular with the world-historical.

Blais’s prose is itself characterized by desire, as one clause cascades after another, with periods few and far between. Unrelenting and insatiable, the syntax embodies the characters’ various longings, their headlong rush into the future, with its possibilities, and their frequent retreat into the past. It is challenging to keep track of time and place, but Blais’s project lies in an immersive exploration of interiority. To read her work is to be plunged into a quick-moving river of thought and sensation.

An absence of dialogue markers contributes to this sense of uninterrupted flow, which runs characters’ perspectives together: “The world had collapsed when a white supremacist opened fire in a Black church, that was how it was, thought Daniel, when the laws aren’t enforced, Robbie said to Petites Cendres and Mabel, the three of them sitting on the bench facing the sea, that’s how disaster happens.”

Does the phrase “when the laws aren’t enforced” belong to Daniel or Robbie? Perhaps they come upon it simultaneously, as a shared piece of language, which expresses the same fear in relation to each one’s respective concern (racism in Daniel’s case, transphobia in Robbie’s). Later in the novel, Mai, Daniel’s daughter, turns to her mother and says, “Didn’t you always tell me, Mama, that we are responsible for each other.” Blais’s writing emphasizes connection — whether it’s the intimate ties between individuals, the way that small decisions reverberate across the globe, or a relationship forged through syntax, with one consciousness linked to another.

Each of the Soifs novels is short, no more than three hundred pages; each contains dizzying prose and dozens of intersecting characters. Songs for Angel builds on what has come before. The journey into the mind of a mass murderer intensifies earlier moments of violence and racism, such as the Ku Klux Klan’s encroaching presence in These Festive Nights or bigoted threats made against the Porte du Baiser Saloon performers in Mai at the Predators’ Ball, the fifth book. Through Daniel’s writing, we follow the Young Man as he plots and prepares, then massacres fifteen parishioners — including some of his classmates — and afterwards awaits his sentence. To spend so long intimately acquainted with this man is to enter painful territory, but Blais embraces the totality of human experience, from the basest to the most transcendent.

In Songs for Angel, scenes from previous novels are replayed and recast. Angel’s funeral procession recalls similar episodes in the cycle: the Kafka scholar Jacques, the performer Fatalité, and the poet Charles also die from AIDS and are given memorials in the streets or have their ashes scattered at sea. In this repetition, the universal — the passage of time, the inevitability of death — encounters the specific manner in which an epidemic has decimated communities. The result is a richly layered, emotionally resonant text, one that rewards readers who come to Blais’s work for the first time as well as those who have journeyed with her from the beginning.