The far northern reaches of Audrée Wilhelmy’s Quebec pulse with humus, lichen, roots, and creatures, with death and decay, with birth and the strong current of the Farouk River. Spring turns to summer and summer to fall, before an icy grip envelops the land. Then the cycle begins anew. It is a time before the invention of cars but after the railway has carved a path through the dense forest. And on some lonely shore within this universe, ­members of the Borya family, in Wilhelmy’s previous novel, The Body of the Beasts, roam their lighthouse outpost.

From this familiar hard ground sprouts a new tale, one that could be a sequel to that 2017 work, as there are indeed more beasts, more bodies. Yet White Resin is just as likely a prequel, and it is a longer, more comprehensive text. Once again, Susan Ouriou provides a lyrical translation from the French (this is the second of Wilhelmy’s five books to be published in English). This narrative is also bolder in its linguistic choices, with a smattering of terms from Indigenous languages. White Resin is a visceral story of creation, at its heart a formidable female energy that is as much a part of the earth as it is of the women’s flesh.

On the edge of the mighty taiga lies the ­convent of Sainte-Sainte-Anne, where twenty-four sisters become mothers the night Daã is born. Forty-eight hands help ease the child’s passage into the world, though they push and wail as one. The child inherits her “Olbak shock of hair” from her father, but he is little more than a shadow, the face of the North and of a distant tribe. The nuns — who practise beliefs beyond what they tell the Monsignor — raise their cub, their Minushiss (“kitten” in Innu-aimun), their “Resin love,” and teach her “the language of trees, bees, passerines.” They call this living space Ina Maka (“Mother Earth” in Lakota) and tell their Little One that through them, her feet carry “the wanderings of free women.”

Not far from the convent, the Kohle mining community of Brón is a dark and desperate place where hard‑up families from the Cité are sold dreams of coal and comfort as they are packed onto the Sort Tog train, only to alight in a black hell. One winter solstice, in the canteen of tunnel B73, Laure Hekiel’s mother bleeds out as his father cradles “a boy as white as flour.” Laure is different, and not only for his albinism. As he grows, he reads and observes (as does another sensitive, dissociative man, Osip in The Body of the Beasts). Laure’s luminous skin is a beacon that signals the refrain “I’m at home nowhere” as he begins the slow climb out of a Stygian hole: first through an apprenticeship with Dr. Do, the mine physician, and then with a medical education in the Cité, which is paid for by the Kohle Company, conditional on the young man’s return. 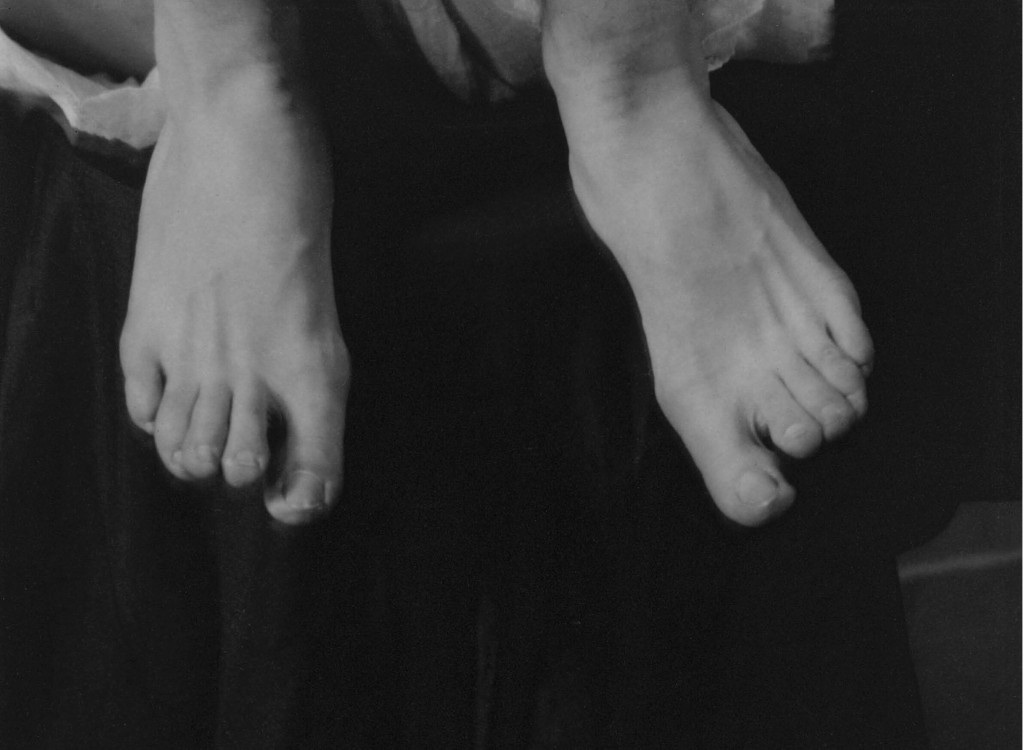 It is inevitable that Daã and Laure will meet and that their stories will intertwine — with his pale eyes to her black ones, his immaculate pallor to her “mottled and russet markings”— because nature, above all, seeks balance. She calls him Ookpik (“snowy owl” in Inuktitut) and summons the wind in “splendid squalls.” He likes the neat arrangement of pillboxes and porcelain, as well as a bookcase with glass doors. Their unlikely love blooms, and from it spring Lélio, Boïana, and a wilder, unnamed third —“I don’t give birth; I assist in the fluid delivery of an aquatic hydra”— who is the very picture of her mother.

So too it is inevitable that Daã and Laure will part ways. Freedom calls to Daã and her wandering feet: “Feet of mud, silt, thawed tundra mor, feet that set the stones and pine cones of the trails to singing.” Her grandmother Nunak —“with her green flanks, mountainous slopes, and liquid, flowing hair”— opens her arms wide and beckons. And the daughter of twenty-four mothers embraces her nomad form and walks across fields and moorlands, back toward her coniferous kingdom, her steps breaking a new path.

So many novels now bend to an audience that rewards pithiness and readability. Neurotic protagonists sweat beads of zeitgeist. Staccato sentences tiptoe away from passion, from pure emotion, lest they be accused of earnestness. But not here. There are tears and blood, colostrum and vernix, thick mud and coal dust, all manner of effluvia, but no hint of artifice.

From the cascades and meanders of the Farouk River to the chugging of the Sort Tog, which returns and departs, makes dreams and breaks them, the singular world of Wilhelmy’s storytelling finds a kind of peace in its fervour. White Resin might as well be a found object, a novel plucked from several hundred years ago, except for the fact that it does not address readers from a height. Though intimacy is nurtured rather than repelled, there is an unknowable quality to these characters. Hypnotic prose brings forth the harsh realities of life and the lightness of connection: the touch of a hand to a piece of bark; plants dried carefully for tea; backs that arch in the night as limbs entwine in a language of their own; or a piece of paper on which a son lists the organs of the body, just as his father has taught him. Against the churning of machines, the march of human progress, spruce stands and pine groves shelter “the fierce rapture of existence.” Eventually the land calls all of us home.

Is it made clear in Audrée Wilhelmy’s novel White Resin that “Sort Tog” is Danish for “Black Train”? Or is there some reason in the book for using Danish there? Wilhelmy appears to be an interesting writer. Thank you for bringing her to our attention.