The Longbow, the Schooner, and the Violin: Wood and Human Achievement

When the sun and the wind play together just right, the hill of young cedar and Douglas fir behind my house looks alive with green fire. It’s almost impossible to imagine this place without trees, yet even my small island in British Columbia’s Salish Sea was extensively logged in the first half of the twentieth century. While a few 250- and even 400-year-olds still grow here, much of what Mayne Islanders like me admire today is relatively new growth. And we admire it from wood-framed homes filled with wood floors, dining tables, picture frames, kitchen spoons, and axe handles, with piles of logs outside.

Unstoppably creative and increasingly conservation-oriented, humans want the forest, but we also want the trees. That both-ways position is at the heart of Marq de Villiers’s The Longbow, the Schooner, and the Violin, where he sets out “to explore the long and entangled history of homo sapiens and wood, and to speculate a little.” De Villiers anchors his exploration in essays on his three titular artifacts, which he sees as exemplary of more than themselves. “They are linked in history, root and branch,” he writes, “through wood and human ingenuity.” Each essay allows him to go down the rabbit hole of how a single object — including its precursors, development, and technical details — has had a profound and unexpected role in shaping the story of its time.

For a writer of prodigious curiosity such as de Villiers, now on his fifteenth book, this tripartite focus affords ample opportunity for tangents and asides: from the face of sixteen-year-old Prince Henry, who underwent field surgery after being shot with an arrow at the Battle of Shrewsbury, in 1403, to the decks of the clippers competing in the Great Tea Race of 1866 and the literal bowels of where catgut strings originate (spoiler: not felines). Slightly less engaging are lengthy descriptions of how the three artifacts are built. Although they make for somewhat dry reading, the detailed construction methods do succeed in illustrating the depths of complexity and innovation. Of course, the real story here is not the layers of wood and glue or the movement of saw and plane but the layers and movement of our inventive minds. 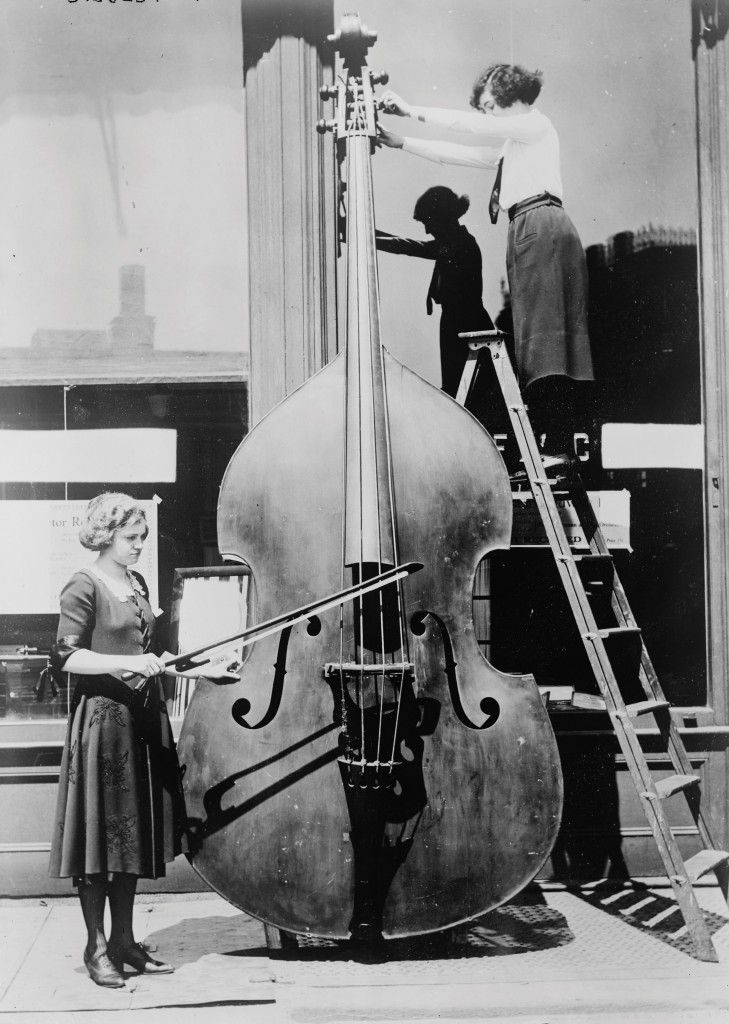 People often take trees for granted, thinking of them, if they think of them at all, as just there, part of the background. But de Villiers takes readers back to a time before trees (and wood), to the first greening of the world. In three sections, he traces the evolution of forests past, examines the state and uses of forests present, and looks ahead to their future fate.

Alongside serious issues — the benefits of trees, the threats they face, and our management of them — de Villiers shares his playful, inquisitive appreciation for the strange through a catalogue of oddities: specimens with the largest crowns or deepest roots; those that are the fastest growing, heaviest, oldest, most dangerous, or weirdest in colour. And he is at his storytelling best with the type of immersive travel scenes his loyal readers have come to expect: floating in a pirogue down the Congo River; flying into northern Ontario, where the lakes “just punctuated the endless narrative of the forest”; and standing on a viewing platform in China’s Shaanxi province, where decades’ worth of replanted trees quietly fight the desert’s dunes.

In tone, de Villiers brings a journalist’s neutrality to what can often be a fraught subject, avoiding what he calls the “mistily sentimental” search for meaning in the forest — or the projection of meaning onto it. He outlines that tendency through a global survey of myths and legends in which the woods are a locus of ritual and sacred mystery or of darkness and danger, either a refuge or a trap, a place to be lost or, in other ways, found. But, he writes, “by the time of Shakespeare the savagery has largely disappeared, even from the deep woods, and henceforth resides instead in the corrupt hearts of kings and men. Much of the mystery goes, too.”

Part of what this book reveals is, in fact, how much mystery remains behind the bark despite the penetrating light of modern science. De Villiers delves into intricate details that are probably unfamiliar to many readers, including the particulars of lenticels, lignin, cambium, phloem, and xylem. But even something we all know — wood —“is not so simple.” Both above and below the soil, we bump up against the limits of our understanding and are left with variations on a recurring refrain: “Why this is so remains a matter of speculation,” for example. “No one yet knows what this means.” And so on.

“The tension string of the longbow, the halyards and sheets of the sailing ship, the strings and bow of the violin” are all connected by a thread, de Villiers argues. They are all “devices designed by human cunning to give wood its voice and its power.” And I would argue that the idea of tension holds the diverse parts of this book together. At first, the back-and-forth essay structure seems less unified than some of the author’s previous award-winning work, especially as he moves between lauding wood-hungry inventions and lamenting the loss of tree cover around the globe. How can he celebrate “achievements” that helped destroy the forests of Europe, while at the same time saying we need forests more than ever?

But that central, structural contrast itself makes a pointed comment about who we are: beings in tension with our environment and our own natures. While de Villiers criticizes “simple human rapacity” and “the remorseless need of industry for ever more resources,” he also states plainly and honestly: “In the end, forests did yield to need. It is the human way.” As we chew through lumber at the hardware store for backyard projects and home renos, perhaps we have distanced ourselves from where it all originates, just as we avoid looking into a slaughterhouse or seeing how sausage is made.

De Villiers’s examination of our complex relationship to wood and to the trees that provide it reminds us that while we have tremendous capacity for creative thinking, we still don’t have all the answers — about how trees really function, how climate change will truly look in fifty years, and whether some of our ideas about sustainable forest management and carbon sequestration will actually work. But that doesn’t mean we should stop looking, learning, thinking, or taking thoughtful action where we can. We must. Because we’re not, as the saying goes, out of the woods quite yet.

Amy Reiswig has a book column in Victoria’s Focus magazine.