Face: A Novel of the Anthropocene

It is not easy to write fiction about the Anthropocene. How do you tell a story that grapples with the scope of this epoch and the dizzying changes it has brought using an artistic form that prioritizes the struggles of individuals and their small social worlds? For this reason, Jaspreet Singh’s decision to subtitle his latest book, Face, “a novel of the Anthropocene” is an ambitious one.

Singh is at a point in his career where such ambition makes sense. Two previous novels, Chef and Helium, and his collection of short stories, Seventeen Tomatoes, deal with the legacy of partition and anti-Sikh violence in India and Kashmir. Last year, he turned that lens on his own family’s generational trauma in a memoir, My Mother, My Translator. While these works are intimately concerned with the interrelatedness of politics and geography, Singh now adds the climate crisis to the mix. But he is no neophyte; he holds a doctorate in chemical engineering and clearly knows the technical aspects of his subject well. The fact that this blend of talents does not translate into a particularly gripping or insightful book is, therefore, a bit of a shame.

Face tells the story of Lila, a science journalist who is trying to write a novella based on a disturbing episode from her undergraduate years. Back in Chandigarh, in the north of India, her geology professor fell into disgrace after the fossils he “discovered” in the Himalayas turned out to be purchased from dealers around the world. Effectively, Dr. G’s illustrious findings were a fraud that contaminated the scientific record in ways that would take his colleagues years to clear up. This scandal was accompanied by a series of mysterious deaths, including the apparent murder of Lila’s old friend Gauri and the suicide of their classmate Vikram Jit. Having built a new life for herself in Calgary, Lila signs up for a fiction workshop to learn how to write about people and not just “about heat and thermodynamics, about Schrödinger’s cat, phosphine, mitochondrial DNA.” 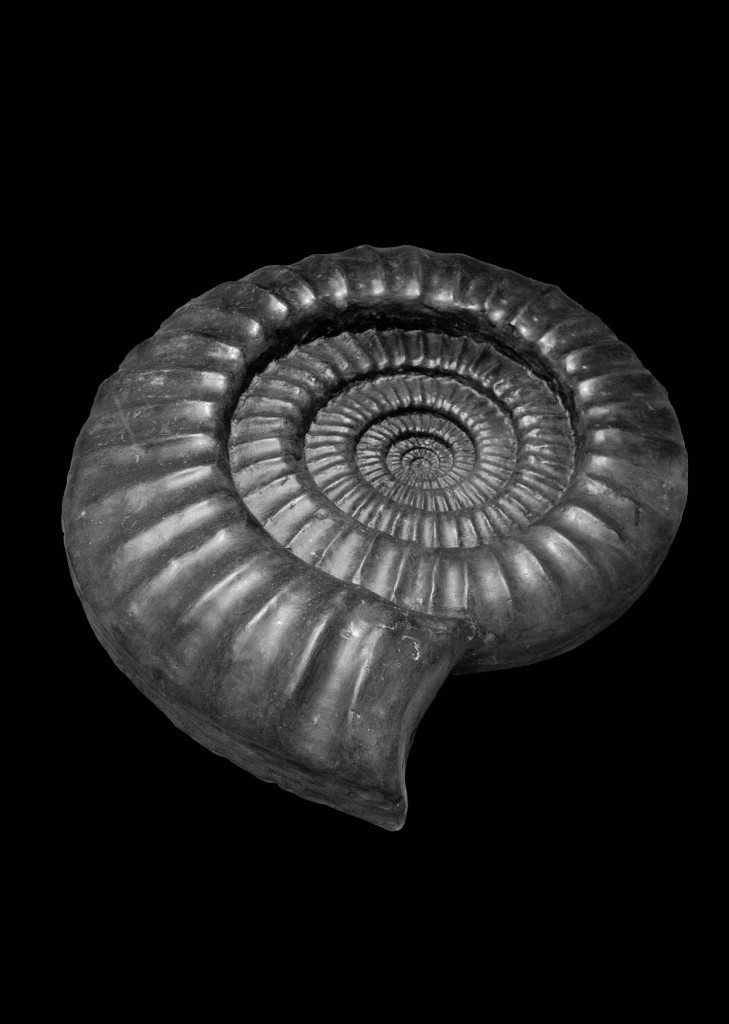 It is here that she meets Lucia, another budding writer, whose husband is an academic working at the cutting edge of climate science. Amitabh Ghosh is a proponent of a controversial new solution to global warming that involves geo-engineering the earth’s atmosphere; he also bears a striking resemblance to Vikram Jit, Lila’s supposedly deceased classmate. Her fascination with the couple leads her to strike up a friendship with Lucia and to start investigating Ghosh’s research — and the unseemly side of his personal life. What Lila discovers forces her to confront some difficult questions. Are Amitabh Ghosh and Vikram Jit the same person? Did he murder Gauri? And is he destroying vital environmental evidence in order to keep his secrets? As Lila’s narration switches back and forth between the past and present, the human dramas that form the main narrative thread come to obscure the scientific and existential questions supposedly at its heart.

Singh pulls together the elements of what might have been a thrilling mystery had they been more deftly arranged. As it is, the book feels over-plotted and under-realized — both too short and too long, a series of tangents and subplots that never quite cohere. The third‑act twist, which injects an element of magic realism into the story and pushes it into even bolder territory, is genuinely shocking. But it ends up feeling heavy-handed — a device introduced to resolve problems rather than heighten the narrative’s emotional tensions or shed light on its core ideas.

If it were just these shortcomings in Face, one could perhaps look past them. Unfortunately, the sentences are often graceless and tortured. “The pears and plums in the basket looked as if they had no intention to beckon me,” Lila tells us at one point. All the surfaces of a coffee shop are “alive because of the café’s choice to play jazz and blues.” The kindest thing to say about these lines is that they gesture toward poetry, though it’s a halting, awkward sort of gesture.

Singh also has a habit of interrupting his story to go on descriptive or philosophical digressions. On their own, many of these sequences have a great deal of power — indeed, they are often the most penetrating parts of the novel, as when Lila channels her prodigious knowledge into beautiful little meditations, such as this:

Time, I read somewhere, flows in and out like mass or energy, and whatever accumulates (depending on the rate of flow) we call memory. But it must be more complicated than that. Because whenever we say “This is memory — my memory,” we refuse to say “This is also my imagination.”

This passage is shoehorned into a series of recollections about Gauri and Vikram Jit; yet rather than casting doubt on the unfocused reminiscences that come before and after, it simply lies there on the page. Such reflections could be devastating in the right context, but Singh has not done the cutting and polishing necessary to make them shine. The text appears too beholden to its convoluted plot to capitalize on the author’s obvious gifts as an observer of human folly, on the individual and species levels.

Geology reminds us how inconsequential our lives are in the face of vast planetary processes. The irony of the Anthropocene is that, in pursuing our own individual ends, we have begun to change these processes in ways that could destroy the foundation of our existence. Solving this problem will mean doing something we’ve never done before: acting in concert as a species to avoid annihilation. The great, partially obscured insight in this novel is that the people who would naturally lead this effort — the scientists — are as hostage to petty vanities and careerism as everyone else.

For all its flaws, there is a sense in which Face succeeds in its lofty aims. As Lila notes in one of her more apposite musings, “We are also the stories we choose not to tell. In fact, we are more the stories we don’t tell, cannot tell, or will never be able to tell.” Confronted with the sheer impossibility of capturing the mounting horrors of climate change, and the relentless push of industrialization and expansionism that has led to it, perhaps a retreat into melodrama is the only response most of us can muster.