Vancouver’s Downtown Eastside has a reputation as a locus of drugs, crime, and desperation. But once in a while, there’s a chance to change that story, and today’s one of those days. A block from a former tent city turned safe-injection site turned empty lot and community garden, people gather to celebrate the launch of Outside In: A Political Memoir, by former Vancouver East NDP MP Libby Davies.

A crowd slowly fills the Djavad Mowafaghian Cinema for the event, hosted by Simon Fraser University’s Vancity Office of Community Engagement. Nearby, an impromptu hair cut takes place—one friendly neighbour helping out another. On a piano pulled by a bicycle, an impressive score fills the warm evening air. But around the corner, used needles litter the sidewalks, sporadic shouts erupt, and homeless men and women huddle in doorways. 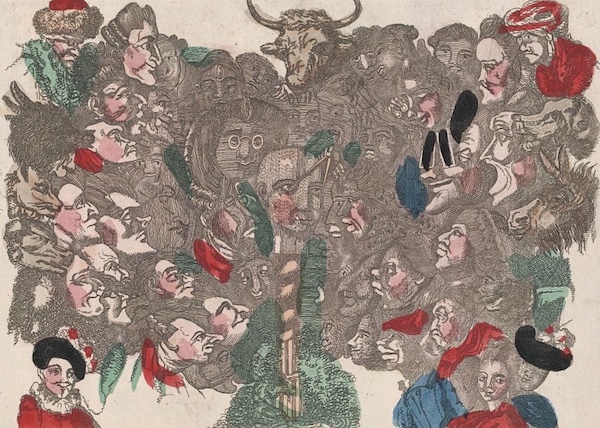 The audience reflects the diverse communities Libby Davies brings together.

When Davies enters the cinema, applause breaks out from the mixed company: older, well-dressed men and women; mothers with children; proud local residents in windbreakers and worn baseball caps—the audience reflects the diverse communities Davies brings together. She greets all the familiar faces in her down-to-earth style, then takes the stage to recount her experiences as an outsider and radical activist learning to be a political insider.

Settling in, the crowd chuckles as Davies admits, in her charming British accent, that she’s forgotten her book in the loo. Once it’s recovered, she uses it to cue stories of her most vulnerable moments: the challenges she faced as a woman in politics; losing her long-time partner and mentor, Bruce Eriksen; becoming the first female Canadian MP in an openly same-sex relationship; having to quickly learn the political ropes on Parliament Hill. Thrown into the mix, Davies gives a behind-the-scenes peek at some of Canada’s most influential politicians. (Who knew former federal NDP leader Tom Mulcair did Monty Python so well?)

In 1972, long before she became a politician, she was a Downtown Eastside community organizer. Ten years later, she was elected to the Vancouver City Council, where she espoused poverty-reduction strategies, fewer overdose deaths, reformed prostitution laws, and protection for Indigenous women. Today, as the sun sets behind nearby skyscrapers, she says, her voice faltering, “These are all preventable deaths.”

Undaunted, and always ready for a good fight, Davies continues, “When people come together collectively and draw on their own and shared experiences, it’s entirely possible to develop a program of action – for affordable housing, clean energy, or a better distribution of wealth.”

Davies recounts her experience as a radical activist learning to be a politician.

As the evening continues, her warm and inviting tone softens the edge of these fraught topics through good-humoured storytelling that emphasizes the importance of remembering as a way to connect diverse communities and create positive change.

Nearing the end, however, Davies’s tone becomes more robust as she calls for pragmatic solutions to save lives through safe-injection sites and desperately needed low-income housing. The crowd erupts in support. The atmosphere in the theatre shifts from book launch to political rally as it draws to a close with a standing ovation.

Davies quotes a Sandy Cameron poem in her book’s epilogue: “I don’t have a new map, / so I write stories. / The stories draw lines / dig holes / and above all remember.” It’s a takeaway she hopes people tonight remember. “When we tell our stories,” she says, “whether through activism, memoirs, spoken word, or other forms of art, we are creating the new map.” Through deep connections to the communities we serve, all of us can affect change from the outside in.

Sharon Engbrecht is a PhD candidate at the University of British Columbia.

Originally published in the July 13, 2019, instalment of