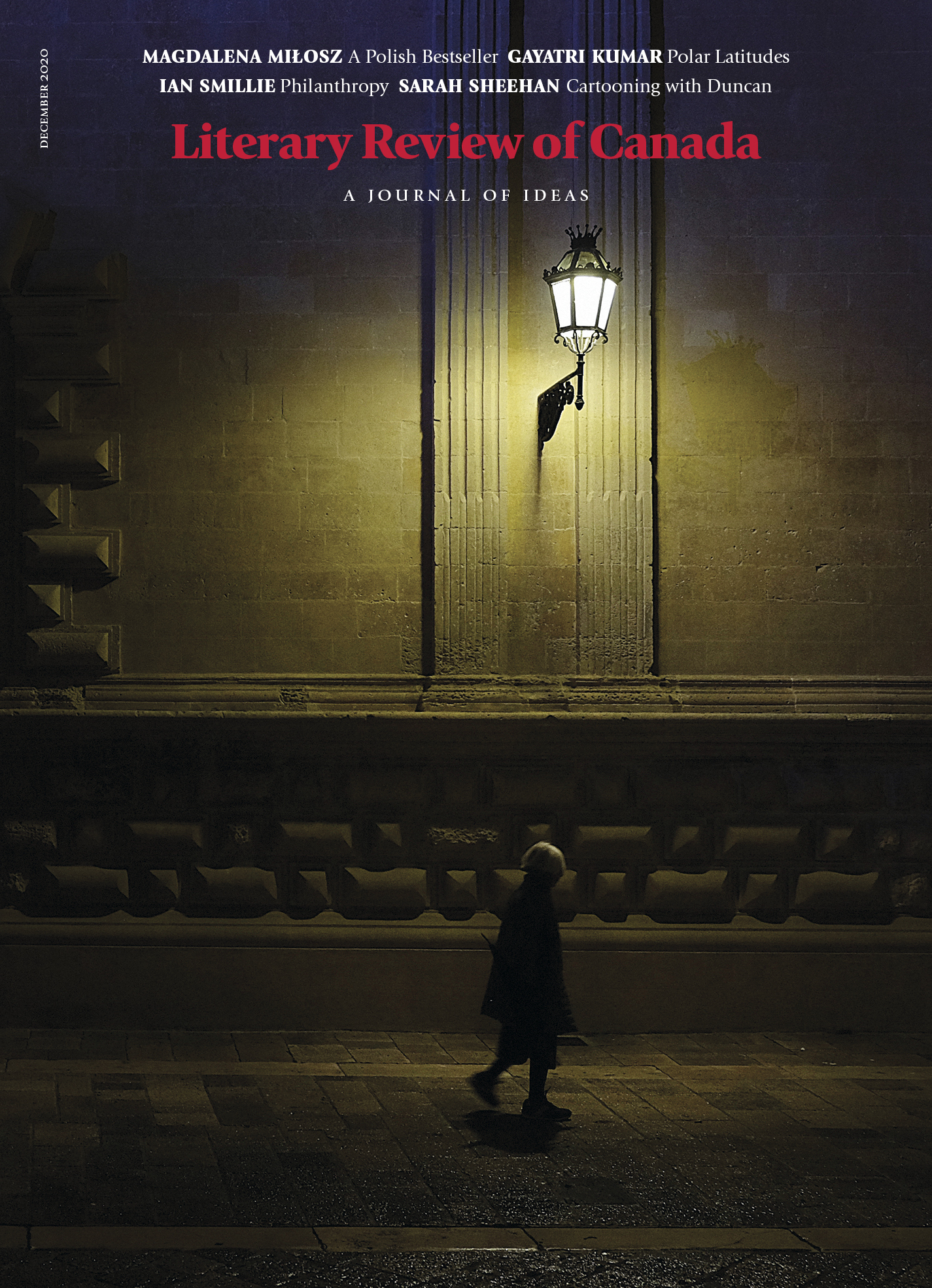 Re: “This Is Not the End of the Story,” by Ian Waddell

Ian Waddell asserts that his story of how Aboriginal rights were recognized in Canada’s new constitution “is not the end.” One of the reasons this may be true is that his telling of the story is so incomplete.

For reasons that only he can explain, he ignores the influential — and decisive — role that Inuit leaders played in lobbying to get the Aboriginal rights clause into the first and then the final drafts of the patriation resolution. Even more strangely, when listing the members of his own caucus who were advocating for the clause’s inclusion (Jim Manley, Jim Fulton, himself), Waddell studiously ignores his colleague Peter Ittinuar, the first Inuk elected to Parliament and one of only two NDP members who sat on the special joint committee that toured the country to gather public input on the draft resolution (Svend Robinson being the other member). In fact, Ittinuar was the person who ultimately moved the motion to include section 34 (now section 35). To ignore Ittinuar’s role and the supporting role of the Inuit Committee on National Issues is to do them both a great disservice.

At the other end of the story — when section 35 was yanked from the draft resolution on November 5, 1981, to appease certain premiers — Waddell recounts how “Indigenous leaders and allies, including the Vancouver lawyer Louise Mandell and hundreds of others, flocked to Ottawa by train, aboard the Constitution Express. They forced the prime minister and the premiers to restore section 35.” While there was indeed widespread public outrage over the dropping of the Aboriginal rights clause (as well as the women’s equality clause), it was Ittinuar and the national Inuit leadership who secured a private meeting with Pierre Trudeau at 24 Sussex and persuaded him to hold off bringing the resolution to a vote for a month, to allow them to pursue lobbying efforts to bring the necessary number of premiers on board. As it turned out, it was Peter Lougheed of Alberta who bent to both the lobbying and the public pressure and acceded to Canadians’ desire to see Aboriginal rights recognized in a new constitution, albeit with the word “existing” added to the clause.

Waddell ends his account with a long list of individuals whose “moral courage” led to the successful inclusion of Aboriginal rights in Canada’s new constitution — Broadbent, Berger, Trudeau, Watts, Woodward, Rosenbloom, Aldridge, and Chrétien. Heroes all, but not an Inuk in sight.

One has to wonder how much of Waddell’s exclusion of the Inuit role was influenced by the fact that Ittinuar later left the NDP and joined the Liberals. If such is the case, almost forty years later, it can only be assumed that Waddell ­buries his political grudges with well-marked Xs. Whatever the reason, the end result is an incomplete telling of the behind-the-scenes story.

For the full story to be told, history must record that it was more than the white guys who did it.

In his letter to the editor, in the January/February issue, Murray Angus writes that my recent article about section 35 of the Constitution is incomplete. He points out that I didn’t mention the role of Peter Ittinuar, the first elected Inuk MP and my fellow NDP caucus member. Angus is correct to point out the oversight, for which I apologize. (A bit of old age may be at play, as I’m recalling events that happened almost forty years ago. But that’s no excuse.)

Angus also mentions a private meeting that Peter had with Pierre Trudeau at 24 Sussex. I was not previously aware of that meeting and have never been inside the prime minister’s official residence myself. Back in 1982, I was the NDP’s energy critic, and the Trudeau government had just introduced the infamous National Energy Program: I was a pretty busy guy doing both the energy issues, with Peter Lougheed, Marc Lalonde, Ed Clark, and other heavyweights; and the Constitution issue, with Trudeau and Jean Chrétien. So many of my NDP colleagues, including Peter, were very involved themselves. This was one of the most intense times in Canadian parliamentary history.

Later in his letter, Angus wonders if I did not mention Peter because he jumped from the NDP to the Liberals. This is absolutely false. I’m not that type of person. Peter Ittinuar has been my friend since we first met in 1980, and I genuinely admire him and his contributions to Canada. Finally, Angus mentions that the constitutional story involves “more than the white guys who did it.” I tried to note that very thing — that my own understanding had come from watching and living with First Nations throughout the Berger Inquiry, and that Indigenous people were so active and effective on Parliament Hill as we repatriated the Constitution.

We titled the article “This Is Not the End of the Story” because, as Angus rightly points out, there are countless other perspectives. I hope we can continue to hear from many different people who were and continue to be involved in the story of section 35 and other important moments of Canadian history.

The tale touches down in Nanaimo. Clifford White of Snuneymuxw First Nation and David Bob of Snaw-Naw-As First Nation argued in court their right to hunt deer in closed season under the James Douglas Treaties. And Jim Manly, whom Waddell mentions, also worked to ensure Aboriginal rights were included.

Re: “Don’t Kid Yourself,” by Jessica Duffin Wolfe

A very well written and poignant piece. There are lessons for trade policy in this as well!