Although Thanksgiving has passed and the short months of the Canadian summer seem distant, it’s as good a time as any to indulge in remembering the many pleasures of the season: the shooting stars, outdoor theatre and concerts, golf, and drinks on patios. And then there’s the good food. The roughly 115 days between the summer solstice, in June, and the traditional end of the harvest, in October, always promise a wonderful bounty on the plate.

It’s my guess that Victoria Dickenson, a historian and curator now based in Montreal, is a true summertime food person. In Berries, she thanks her husband for helping her gather “the sweet fruits of field and garden” before taking the reader on an odyssey through a world of delights that have captured the imagination and palates of naturalists, philosophers, scientists, and plain old gourmands for hundreds of years.

Dickenson starts with the vivid image of picking wild blueberries on the coastal barrens of Newfoundland, where the gulls shriek, the winds rarely let up, and the fruits make a hard plop as they drum against the bottom of her bucket. It sounds so quintessentially Canadian, so wild and close to nature. Some 170 pages later, however, she leaves us with a far less desirable image: that of mass-produced berries, harvested in tunnels to sate the appetite of a world gone mad for supposedly natural explosions of sugar. “Our desire for tiny sweet fruits whenever and wherever we are . . . has propelled a global industry with what appears to be a very heavy reliance on plasticulture, pesticides, fertilizers, irrigation and chiefly female migrant labour,” Dickenson writes. “The plastic seas of polyethylene, the hydrogel film of tabletop cultivation, and the toxic cocktails of chemicals that protect and nurture the delicate berries, have made frolicsome berry-picking in open fields a romantic fable.” 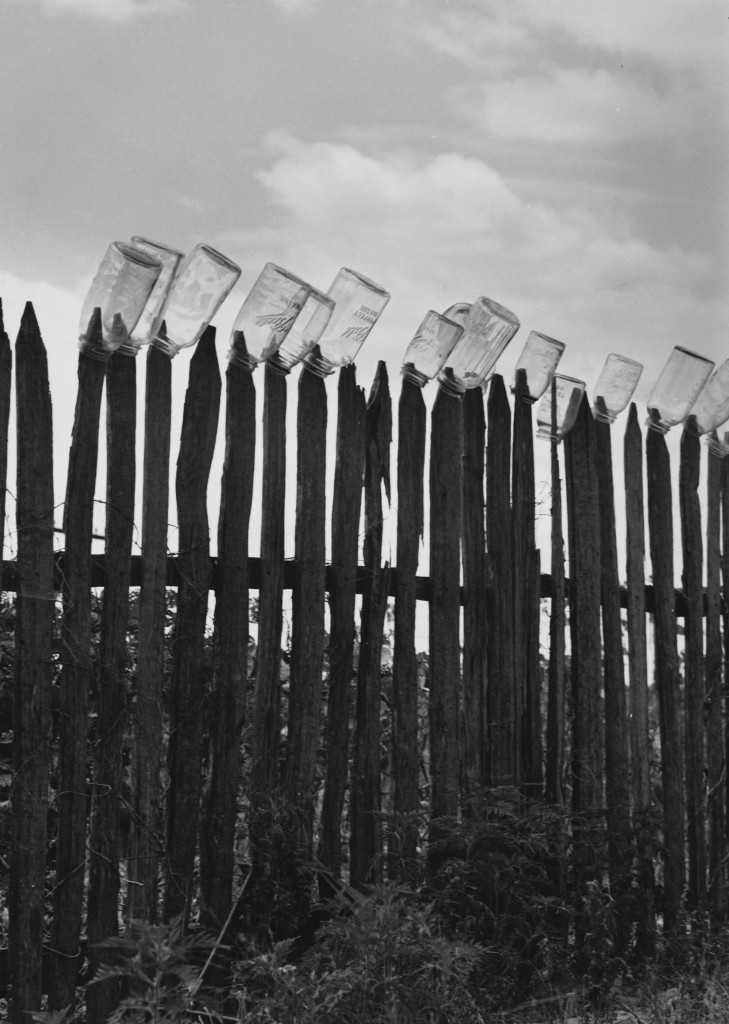 Dickenson wrote this book before COVID‑19 ravaged our sense of optimism about even the simple joys of life. Nonetheless, for those of us who still count good food as a passion, berry picking remains more than a romantic fable. In fact, it is still a must‑do, whether that’s in the wild, along a roadside, or at the hundreds of U‑pick farms that let visitors stain their fingers with the juices of berries at optimum ripeness.

Certainly in my family, we track the progress of the season by the first taste of the tiny wild strawberries — fraises des bois — that nestle deep in the long grass of nearby hayfields. These are usually ready for children down on their hands and knees the second week of June. Recently, we’ve followed this harvest with a berry that’s relatively new to us: the haskap, which two area farmers grow. The first locally cultivated strawberries appear in stores and at U‑pick outfits not long after that, and then those sticky, small wild black raspberries and their softer red cousins can be had in hedgerows. It’s the wild blackberry, luscious and juicy, that signals the closing days of summer each August, when thoughts turn to new school shoes and unmarked notebooks.

Berries is a lovely physical object and just the right size to read in bed. It should appeal to cooks, food historians, and your average eater — all cooped up this time of year — who yearn to know more about the natural world. And from the opening pages, it’s full of surprises: Did you know that a banana is, in fact, a berry? So are kiwi fruit and, depending on your source, avocados. For a botanist, the definition of a berry is simple: a multi-seeded fruit without a stone that grows from a single flower. But that means a strawberry isn’t actually a berry at all, nor is a blackberry. An orange, though, is.

Dickenson traces various berries and berry-adjacent victuals through the history of their development and marketing, through the explosion of the consumer market, as well as through poetry, painting, and preserving. Packed with facts, figures, and anecdotes, her book is a fascinating read.

Sarah B. Hood puts berries to work in a different way with Jam, Jelly and Marmalade: A Global History. In her introduction, she sums up the seduction of preserving as it ties together the sweet bounty of summer and the emotions that accompany it. Those who invest the time and quite substantial effort required to turn fruit into jam and jelly often talk about how the ritual makes them “feel a connection to older family members, to their forebears and to past cultures.” Indeed, how often have you been given a jar of something delicious, only to be told by the giver, “This was my grandmother’s recipe”? (I know I fondly remember slings of muslin hanging in the cool larder when I was a child, the slow drip, drip of crabapple, quince, or redcurrant juice into the bowl below. The sparkling, clear jelly that was the result was always so delicious on toast or with roast lamb.)

Hood, who teaches at George Brown College in Toronto, takes readers on a historical and geographical tour of preserves and then turns her eye to such iconic brands as E. D. Smith and Smucker’s. She notes that, during the Second World War, Canadian volunteers made more than 1.1 million kilograms of jam to assist the war effort in Britain. In addition to other interesting bits of knowledge, surely useful for those wintertime games of Trivial Pursuit, she includes several hands‑on recipes at the end.

Many of Hood’s directions are worryingly imprecise but delightfully colloquial. One set of eighteenth-century instructions for “Moon‑shine” will, apparently, produce an almond-flavoured blancmange with inset jelly stars and moons. Would‑be chefs should know, however, that one step requires that they “Boil two Calf’s Feet in a Gallon of Water till it comes to a Quart.” Another recipe is for something that seems more akin to cotton candy: “Take some Sugar and clarify it till it come to a candy Height, and keep it still boiling till it become thick, then stir it with a Stick from you, and when it is at candy Height it will fly from your Stick like Flakes of Snow, or Feathers flying in the Air, and till it comes to that Height it will not fly, then you may use it as you please.”

Who knows if any of these recipes actually work. Whether they do or not, this little book will make your breakfast toast more than a morning routine, as you layer it with history, science, and intention. Bon appétit!